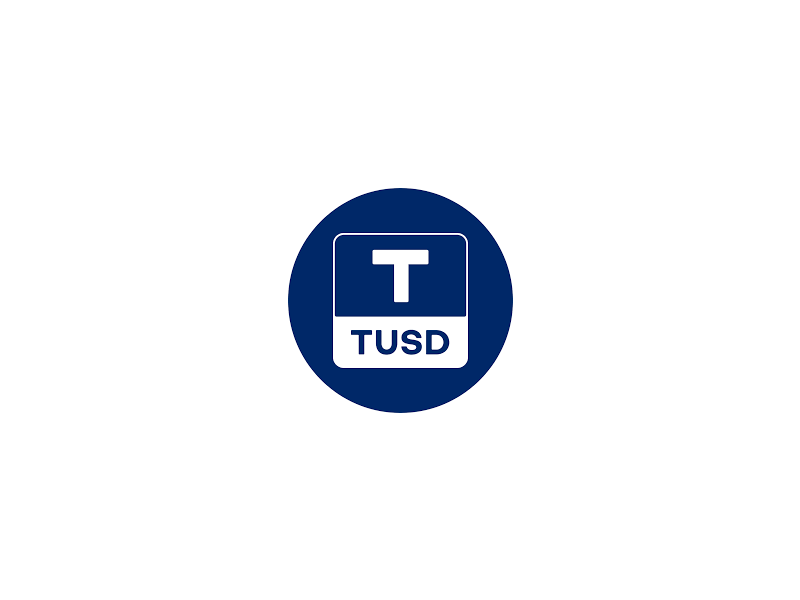 ZebPay is one of, if not the largest cryptocurrency exchange in India. According to the team, several trading markets will be removed. What is even more remarkable is how all TUSD trading will be halted as well.

It is not uncommon for cryptocurrency exchanges to delist certain currencies if they don’t generate enough volume. Every supported coin requires maintenance, upkeep, and utilizes backend resources that could be used elsewhere. If a currency, token, or asset no longer pulls its weight, delisting it is the next logical step.

For ZebPay users, a total of seven markets will be removed from the platform. Most of these removals make a lot of sense, as they simply aren’t of great interest to [Indian] cryptocurrency users. Not all projects will succeed in every country, after all.

Coins to be removed include Nucleus Vision (NCASH),  IOST, and CyberMiles (CMT), Neither of these assets ever generated adequate trading volume on ZebPay, thus they only take up valuable resources. Deposits for these currencies have been halted effectively immediately.

(1/2)
We are delisting several of our non-trading tokens from our platform today.
Effective immediately, you can no longer deposit the below tokens into ZebPay:
KNC
GNT
OMG
CMT
REP
IOST
NCASH

Other pairs to be removed include some better-known projects. Augur’s REP token will be removed, but that may also have to do with the upcoming token swap. Removing Golem Network Token, Kyber Network, and OmiseGO is a bit unusual. Even so, none of these pairs show up in CoinGecko’s monitored trading pairs.

Given the popularity of stablecoins in the cryptocurrency world, removing support for one of them seems a bit unusual. Although TUSD never rivaled Tether’s USDT in any capacity, it appeared to be a relatively popular stablecoin.

With its market cap still below $150 million today, it is evident that competing with other pegged currencies has proven difficult. TrueUSD can still be found on many other platforms, however, thus this delisting will not make that much of a difference. The Indian crypto crowd is primarily interested in trading in INR, rather than US Dollar-backed stablecoins.

For the time being, TUSD deposits will be disabled come July 21st,  ZebPay traders have until July 28th to withdraw any of their remaining balances.