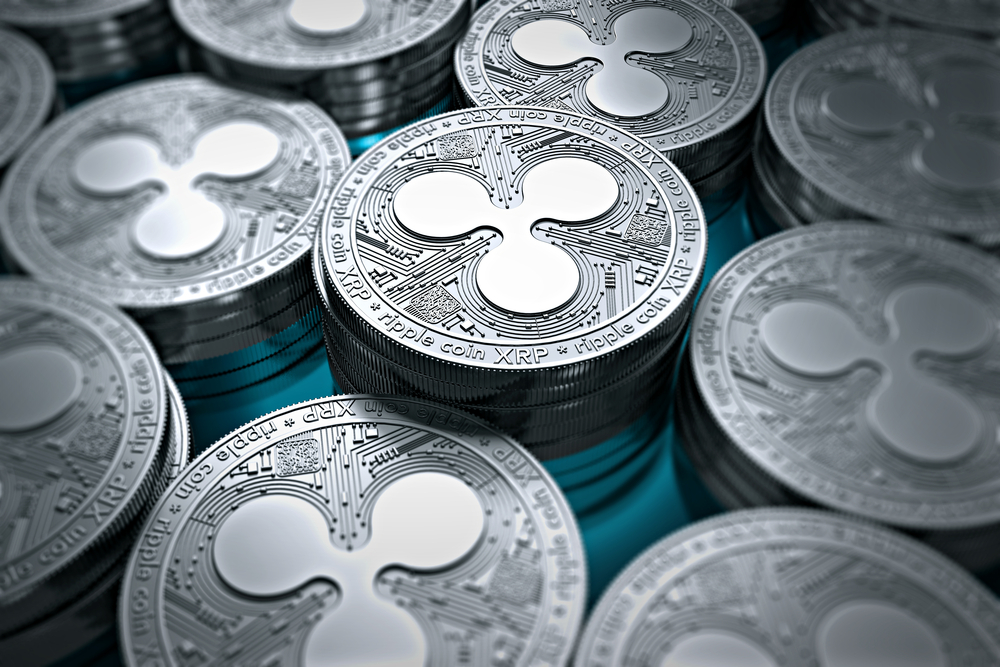 As was to be somewhat expected, it appears most cryptocurrency markets have turned bearish once again. Albeit most losses have been kept to a bare minimum in most cases, some projects are bleeding value all over the place. The XRP price, for example, is losing more ground to Ethereum and Bitcoin alike. An interesting shift in market cap rankings looms ahead.

Despite some positive Bitcoin momentum earlier in the week, it quickly became apparent XRP would not be following suit after all. Although this is somewhat surprising, it is not entirely unexpected either at this stage. There is a genuine disconnect between Bitcoin and XRP, which is what most people have asked for in recent months. Unfortunately for them, it has become apparent this would result in even more negative pressure.

Over the past 24 hours, there has been another 2.6% drop for XRP in both USD and BTC value. This latter trend is a logical continuation of momentum building yesterday afternoon. However, the USD loss brings the XRP price down to the $0.303 level again. As such, it would appear a dip below $0.3 is very likely over the coming hours. That would also allow Ethereum to reclaim the second spot in market cap rankings without too many problems.

On social media, there are always some interesting developments and discussions pertaining to XRP. Although the overall market trend isn’t exactly promising in the slightest, it would appear there is still some focus on the price regardless. Inter X is keeping a close eye on things, although claiming RIpple and XRP are the exact same – even in 2019 – is still rather worrisome in its own regard.

MooniaK BougeTonBull raises quite an interesting point when it comes to the current value of XRP. If there is indeed a scheme to get retail investors out in quick succession, lowering the current price isn’t necessarily the best way to go about things either. Instead, pushing the price to a level which would be unappealing to retail investors is a better option, but it has proven difficult to do so.

#XRPcommunity #XRP
I think if those who want to control XRP want to get rid of retail investors, they will get better results by setting the price at $50 rather than lowering it to $0.15.
Have you thought about it?

For other users, it is evident there will be some time until XRP hits the $3 level once again. Considering how the current momentum is slowly pushing the value down to $0.3 once again, it would appear not much is happening right now. Even so, there is a good chance this value will improve over the coming weeks and months, albeit it will not happen in spectacular fashion.

#XRP. I brought in when it was around 3 usd, and then sold shortly thereafter. After investing into several cryptos through trial and error, I’m fully invested in #XRP. I just saw the light.

All of the current market circumstances appear quite bearish for XRP, which is not entirely unexpected. There is a good chance this may be a temporary dip, although that will mainly depend on what traders want to achieve moving forward. Since XRP isn’t that closely correlated to Bitcoin when it comes to an uptrend, no help should be expected from that direction.

This article appeared first on NullTX.