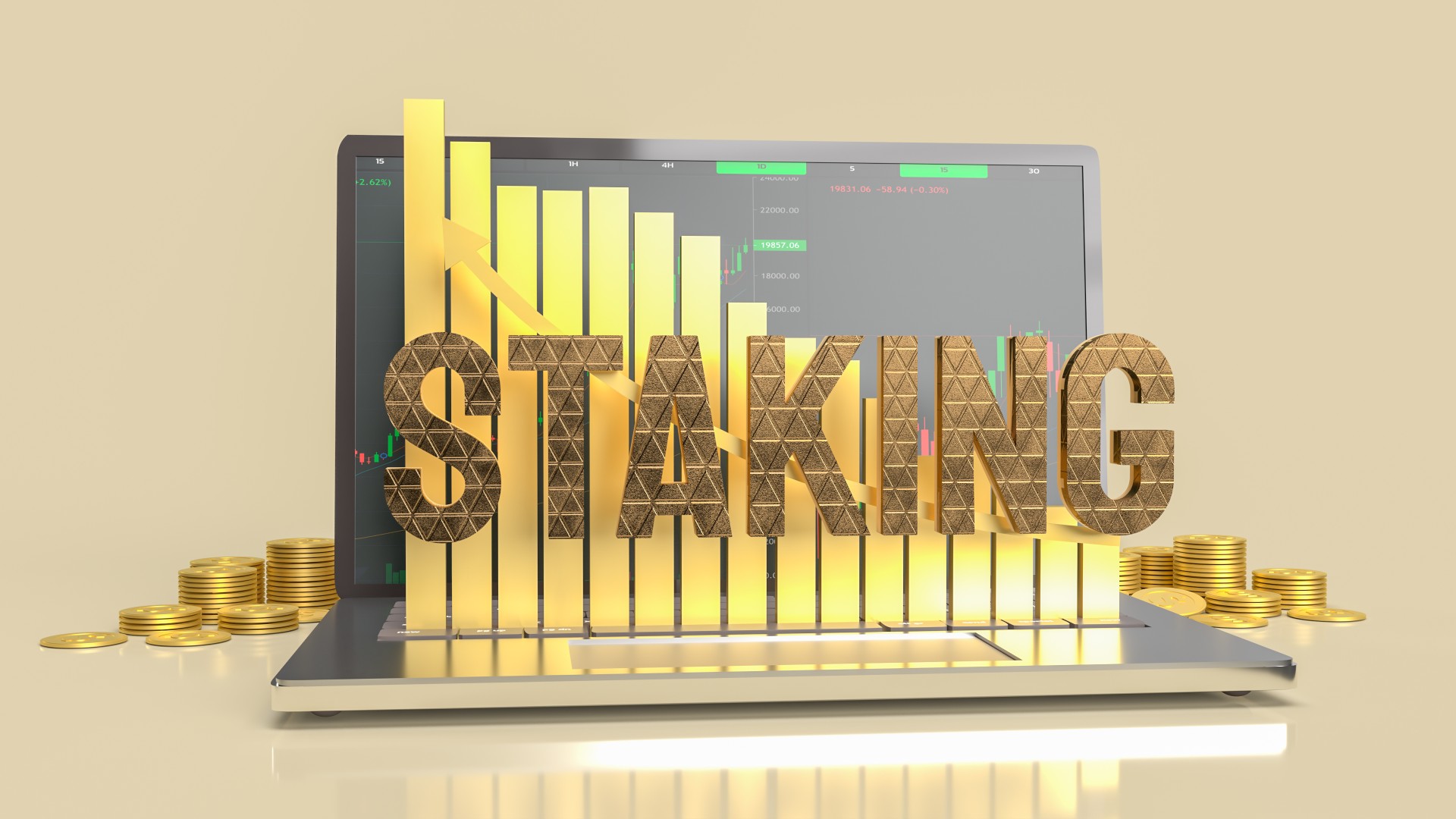 The cryptocurrency industry provides users with many exciting investment opportunities. Liquid staking derivatives, or liquid staking governance tokens, have seen a strong surge in the past year. It is possible to expect even bigger things in 2023, including a potential market cap of $10 billion.

The Purpose of Liquid Staking Derivatives

Liquid staking has become a core pillar of cryptocurrency and decentralized finance. Users can stake crypto assets for eligible networks through the many providers – including Lido, Frax, Rocket Pool, and Ankr. Options often include Ethereum, Solana, and Polygon. However, users can contribute any holdings instead of staking a predetermined minimum amount. In Ethereum’s example, users would pledge 32 ETH to become staking validators. Any amount can be contributed with liquid staking, giving users more options.

More importantly, staking often results in relinquishing liquidity. Contributed amounts must be kept in a wallet or smart contract for a long time. Liquid staking negates that approach and issuers a native token at a 1:1 ratio to the supplied staking liquidity. As such, users can earn rewards from staking and use the newly acquired assets as liquidity in trading and decentralized finance. That has given rise to prominent trading of stETH – staked Ether – or stSOL – staked Solana.

Given the success of these liquid staking assets, users have taken a greater interest in the service providers. All major producers have a native governance token called liquid staking derivatives. Users speculate on the governance token’s current and future value. The token also grants users access to submitting proposals and voting on protocol changes, like other DeFi governance assets.

Will The Shanghai Upgrade Spoil The Fun?

One factor to consider is the dominance of Ethereum liquid staking. More specifically, many people don’t have 32 ETH to deposit into the pre-configured smart contract. Instead, they want to contribute smaller amounts through liquid staking and retain DeFi-compatible assets. That is a smart approach, although one that may disappear soon. Ethereum will go through its Shanghai upgrade in the first half of 2023. Once that happens, users can directly stake any amount without liquid staking providers.

Additionally, the rewards for ETH staking will become accessible following that network upgrade. There will be much more ETH liquidity and less demand to use service providers. That includes less reason to rely on centralized exchanges for staking purposes. If anything, it may lead to more users engaging in self-custodial staking.

Despite the Shanghai upgrade, liquid staking will remain viable. More specifically, some users will choose convenience over self-custody staking. In addition, networks like Solana and Polygon will still benefit from liquid staking providers. Providers will likely support other networks over time. The concept of liquid staking remains viable, but the same won’t necessarily apply to liquid staking derivatives.