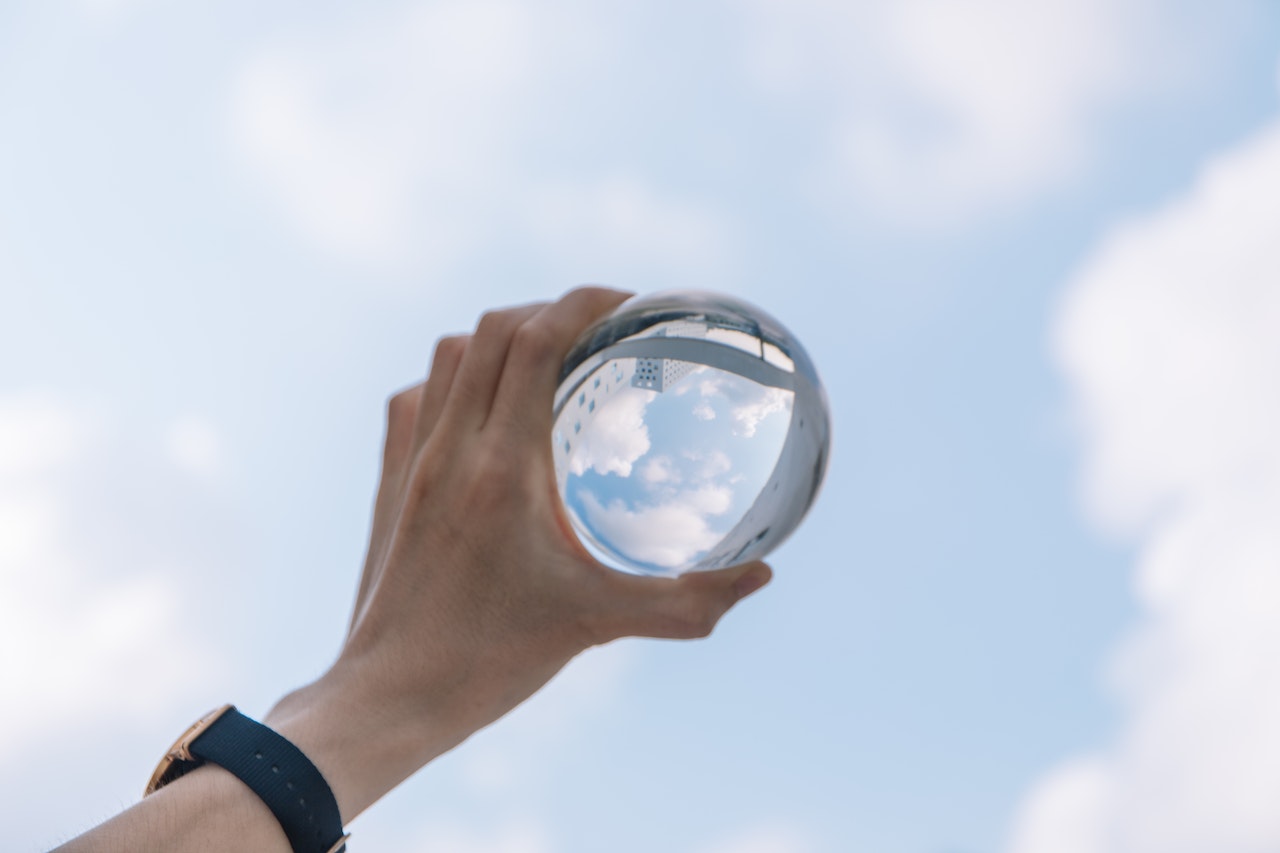 The crypto industry is still in its infancy, and it’s likely that this situation won’t change anytime soon. It’s not just the market capitalization that makes cryptocurrencies so small. It’s also the number of people who actually use these assets.

The Industry Isn’t Big Enough Yet

There are only 2 million active Bitcoin addresses, meaning there aren’t enough users for any exchange or bank to be considered “too big to fail.”

If anything, it’s much easier for a person or company to go bankrupt in crypto than in traditional finance. No centralized entity keeps track of your money as a bank would do with traditional fiat currency.

Too big to fail isn’t a thought; it’s an action.

Too big to fail isn’t just a thought; it’s an action. It has real consequences for people and the financial system as a whole. The most important of these consequences is that TBTF institutions have lower borrowing costs than smaller ones. That is a huge advantage when trying to make money in markets like stocks or bonds.

The TBTF dilemma is one of the most pressing issues facing today’s economies and policymakers. Mainly because it can lead us into financial crises like those experienced during the Great Recession.

In this article, we explain what Too Big To Fail (TBTF) means, why it’s so dangerous for our economy and how you can use crypto assets to build your wealth without being exposed to this risk.

It’s all about the money.

The exchanges are not your friends. They’re businesses. If they don’t make money, they go out of business, and you lose access to your assets. That is why blockchain technology has been so revolutionary. It takes away the middleman in transactions without compromising security or transparency.

The “Too Big To Fail” model doesn’t exist in crypto because there are no centralized points of failure on these platforms. At least, in theory, as a CEO or someone with access to customer funds can do tremendous harm. A recent example is the FTX collapse.

Exchanges are building their own banks.

Kraken has been operating a “cryptocurrency bank” in the European Union since 2016. Platforms like Binance and Coinbase have explored similar ventures and continue to make inroads in that regard.

In other words, cryptocurrency companies are spending millions of dollars on licenses to start competing with traditional banks. As a result, most of them may become banks themselves! As one analyst described, “It’s as if McDonald’s opened up an ‘organic’ burger joint.”

The downside is that all of this convenience comes at a cost. Centralized exchanges have historically been much more vulnerable than decentralized ones because they store large amounts of user data in private databases. They have also been targeted by hackers (such as Mt Gox) or regulators (like QuadrigaCX), resulting in losses for users who have had their assets moved elsewhere without their consent.

In addition, many centralized exchanges are based outside Canada or the US. They may not be subject to these countries’ laws protecting personal information from hackers or fraudsters. Carefully research a company before trusting it with your funds.

Crypto is still in its infancy

However, it is essential to note that crypto exchanges have been hacked, shut down, and occasionally accused of fraud. In addition, cryptocurrencies are subject to regulatory scrutiny just like any other asset class. For example, an exchange can be shut down if they do not adhere to laws surrounding money laundering or KYC/AML regulations.

The evidence suggests that using digital currencies has been limited in practice. Less than 1 percent of all global transactions are processed using cryptocurrencies such as Bitcoin or Ethereum. There is still much room for future growth.

That means that there needs to be more demand for a ‘too big to fail’ scenario. However, one should wonder whether that status benefits the crypto industry overall.

We hope this article has helped dispel some myths around the concept of “too big to fail”.

There are many reasons why exchanges and banks might fail, but none have anything to do with size. So it’s time for everyone to move past this outdated idea and focus on building something new instead!