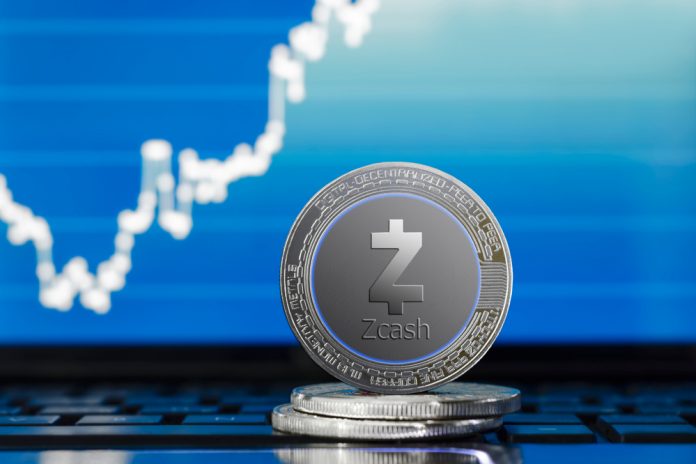 Forks are pretty common in the world of cryptocurrencies, primarily among alternative projects. ZCash, a currency currently under fire in Asia due to its privacy features, has seen its fair share of forks. One interesting spin-off launched earlier this year goes by the name of YCash. It is considered a “friendly fork”, although it remains to be seen how things will evolve in the near future. Certain similarities between both projects remain in place, which might not necessarily make the fork more popular right away.

In July of 2019, the ZCash network saw a hard fork which allowed a part of its community to split off and launch YCash. It is a venture which is completely independent of the Electric Coin Company and the ZCash Foundation. This is a chain fork of the original ZCash, which also meant everyone owning ZEC at that time should have received an equal amount of YEC. It is a pretty common tactic among altcoin forks, and a process which is often completed without any real friction or concerns.  So far, it doesn’t appear as if anyone had any issues obtaining their YEC, which is a rather promising sign for this relatively new project.

Interestingly enough, the YCash team also ensured a forked version of the ZecWallet would be launched. It is a smart decision, as the normal wallets hardly ever support forked currencies. Since no one knew for sure there would be sufficient mining support to ensure the YCash chain would keep moving, launching a forked wallet was the only viable option at that time. There is also a  forked node implementation for YCash, further confirming the team was more than serious about launching this project at that time. While its official website may look a bit lackluster, it seems YCash is still ongoing at this time.

The ZCash project has gotten a lot of flack since its inception, for a wide variety of reasons. A lot of people do not agree with how a portion of every block reward goes to the Founders of the project. Although the money belongs to the ZCash Foundation, it puts a lot of value in people’s pockets who seemingly shouldn’t even be entitled to having that funds in the first place. A 20% Founders Reward is incredibly steep, especially for a project in the market cap top 30. YCash aims to do things differently, although the team maintains the Founders Reward concept regardless.

The big difference is how YCash only creams off 5% of every block reward, compared to ZCash’s 20%. Additionally, there will be a 2.1 million coin cap on the Founders Reward, with the remaining reward to be sent to the nonprofit YCash Foundation. For most novice users, this will make little to no difference, although it is an important difference between both projects regardless. Whether that is enough to warrant this fork to exist, is a different matter altogether. Unless YCash can find an actual use case for itself, it seems unlikely that this venture will be even remotely successful.

Without sufficient mining pools which are able to support YCash, a fork like this is virtually dead in the water. Although a lot of pools actively support this particular fork, it seems a handful of them have not seen any mining activity in the past few weeks. There is only one major pool at this time which controls over half of the total network hashrate, which is a major concern in its own regard.

YEC Has also been supported by a few services and wallets, but for the time being, its mainstream use remains nearly non-existent. It is not going after the same use cases as ZCash either, even though its codebase is virtually the same. As such, one has to wonder what the future plans for this project are exactly. It doesn’t appear to gain any real traction just yet, and not much is being done to change that aspect.