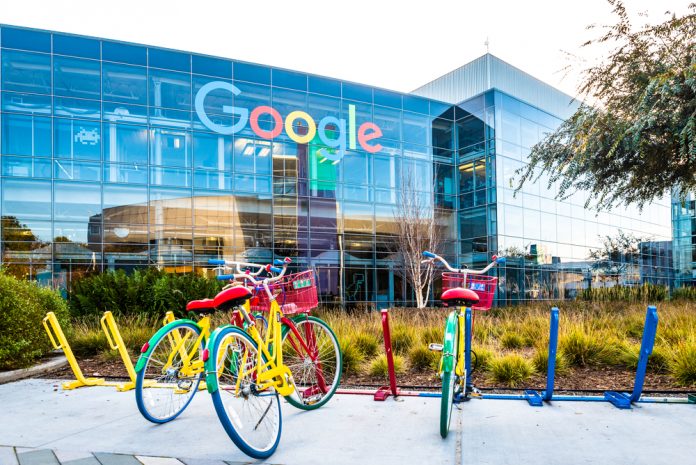 Google has flexed its muscles in many ways throughout 2018 and 2019. Particularly its policy on cryptocurrencies remains incredibly confusing.

The year 2019 held many surprises by Google for the cryptocurrency community.

Google and Cryptocurrencies in 2020

The YouTube debacle of late December 2019 was just the latest in a growing string of odd incidents.

The first major development came in the form of Google banning cryptocurrency advertising.

While the decision has been reserved some time ago, the initial development wasn’t received all that well.

After all, there was no upfront communication as to when or why this was happening.

This move did coincide with Facebook banning cryptocurrency advertisements.

The social media giant has changed its course in this department as well, albeit an uneasy tension remains.

After a period of calm, Google suddenly banned MetaMask from its Play Store.

This popular Android app for cryptocurrency and dApp users is apparently in violation of the Play Store’s rules.

To this date, the app remains inaccessible through the Play Store.

Combined with the recent YouTube “ban”, it is evident that cryptocurrencies remain controversial tot he company.

Reasons for this unusual behavior are not hard to find.

The search engine giant faces severe pressure from US regulators.

Rumors regarding Libra and China’s digital yuan aren’t helping matters much either.