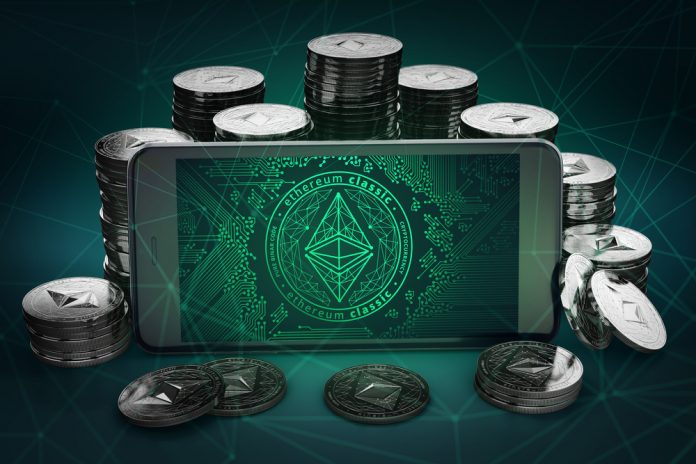 Distributed applications are an integral part of the cryptocurrency and blockchain industry. Although a fair few of these projects have met an unfortunate demise, it seems a new dApp has shown up on the block. Known as Meme Team Six, it will be interesting to see how this project shapes the future of Ethereum dApps moving forward.

MonkaS in the Comments

Everyone who has been browsing the internet for more than ten minutes will be familiar with memes. These funny images, GIFS, videos, and even emoticons can make a lasting impression on the lives of millions. One of the more popular meme-oriented emoticon is the monkaS, which is based on Pepe the Frog. Pepe is also a notorious individual in the world of memes, thus it seems likely some competition would arise sooner or later.

For the Meme Team Six project, now is the time to come out of the shadows once and for all. Although it is far from the first meme dApp to be created -particularly on the Ethereum blockchain – one has to keep in mind that projects like these can be pretty successful. It will be interesting to see if these efforts can bring more positive attention to the blockchain industry as a whole. Ethereum needs a bit of help in this regard, although the impact of a new memeing platform may be rather minimal for quite some time to come.

What is MTS About?

The name Meme Team Six is, in itself, a meme as well. That said, this memeing platform aims to create a new economy model. Right now, the value of memes seems to diminish fairly quickly, primarily because they only get popular once they are shared on social media by people with tons of followers or friends. Additionally, there is a fair bit of reposting and plagiarism going on, which needs to be resolved through rather creative methods.

Meme Team Six can only be successful if enough people are willing to create new content and share it through this platform. Users will be able to collect votes for their creations. Every vote will cost $0.01 in fees, which will flow back to the other participants in the meme economy. As such, a self-sustaining business model is created on the Ethereum blockchain. For creators, this is a new way of monetizing their content, although no one should expect to become rich by exploring this option.

Memes will always be a crucial part of the World Wide Web, either for better or worse. Any business model which revolves around this type of content could prove to be successful in its own way. Given how both upvoting and downvoting of content costs money  -as well as meme sharing – there may be some initial hurdles for users to get accustomed to. However, it is also a viable model when looking to reward creators and curators directly.

In terms of making money with Meme Team Six, the revenue flow appears to be solid. Some changes will be introduced as the platform evolves, as coin stakers and node operators also need to be rewarded somehow. As one would expect, there will be a native token which enables the staking functionality. Once the testnet has been put through its paces, more information regarding Meme Team Six will come online.

What is Bitcoin TV?

What is Money Tap? 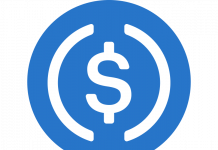 What is ShapeShift’s Rainfall?

Shield Finance completes a $780K round to create a Defi Insurance aggregator leading up... 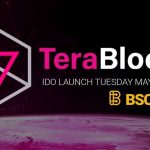 For many years, Ethereum has been the leader and go-to platform for building decentralized applications (Dapps). However, recently the platform has been plagued with...