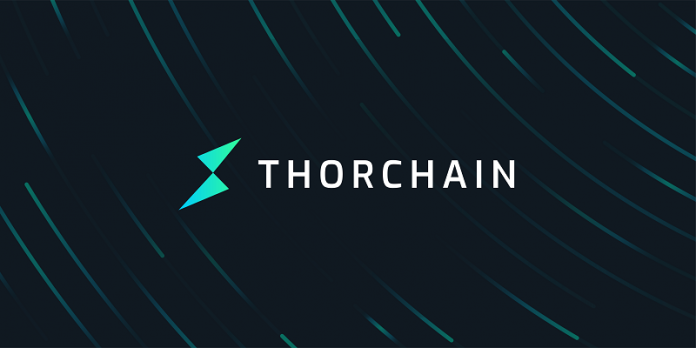 There are some interesting ways to make money in the cryptocurrency industry. Yield farming and lending are popular right now, despite plenty of shady ecosystems. BEPSwap is a very unique alternative, with relatively high staking rewards.

It is not uncommon to see people make money with cryptocurrency by staking. More often than not,  they will do using their own wallet, instead of pooling assets together. Some exceptions exist in this regard, including Tezos, Cardano, and others. Pooled staking remains a viable concept for those who prefer rather reliable revenue streams.

As part of the THORchain ecosystem, a new staking platform was created. Known as BEPSwap, it is designed to facilitate staking of BEP2 tokens. For those unaware, BEP2 tokens are assets created on the Binance Chain blockchain. It is still a relatively small ecosystem, but one that can hold significant liquidity once it starts taking off.

Through BEPSwap, it becomes possible to trade such assets, or stake them in a pooled environment. Current rewards are estimated at an average of 55% APY, depending on which BEP2 token once holds. A more than significant return, yielding over 4% per month. Still a lot more compared to using traditional bank accounts.

Which Tokens to Stake

A handful of tokens are supported by this THORchain initiative. Staking assets will require an amount of RUNE – the native THORChain token – before any position can be opened. There is a funding cap in place, albeit this may be adjusted over time. It all comes down to how much BEP2 liquidity is provided by the end users.

With over $1.34 million currently staked, and 400 total users, BEPSwap is off to a good start. It was only launched a few days ago, yet many people are checking it out. Several different pools have been created, yielding a total earnings pool of $1,432. All of these figures are decent for a new project, especially given the limited amount of tokens to be staked.

As of right now, the top pools represent BNB, BUSD, AVA, TWT, and FTM. TWT has the highest APy, sitting at over 400% at the time of writing. Both BNB and BUSD note an APY of over 170%, which is still worth exploring. This platform is an interesting way to bring more attention to THORChain and RUNE. Attracting more liquidity is the main objective right now. 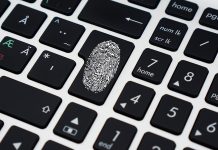 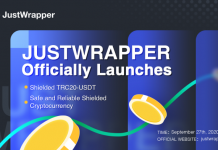 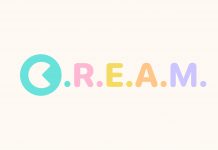