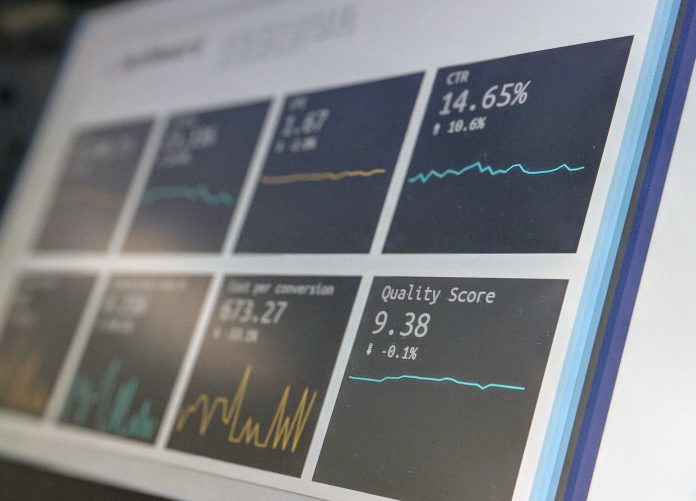 Another interesting week is in the books for the cryptocurrency markets. This also extends to decentralized exchanges, or DEXes, which have noted strong growth. Especially in terms of weekly volume, things are heading in the right direction once again.

Similar to traditional exchanges, there will be some ups and downs in terms of DEX trading volume.  During one week, the volume will seem much lower compared to the next. This week’s volume has been fairly impressive, with over $1.087 bn worth of crypto assets changing hands.

Compared to the previous week, this represents a very healthy change. Noting a 166% growth in volume over the past seven days confirms the overall momentum affecting the different trading markets. Altcoins have been popping off lately, and it seems that this excitement spills over to the different decentralized exchanges as well.

Uniswap Remains in the Lead

Even though DEX competition is heating up, some things will not change right away. Uniswap has been the top project in terms of weekly trading volume for some time now. This week is no different, although that doesn’t necessarily have to be a bad thing either. 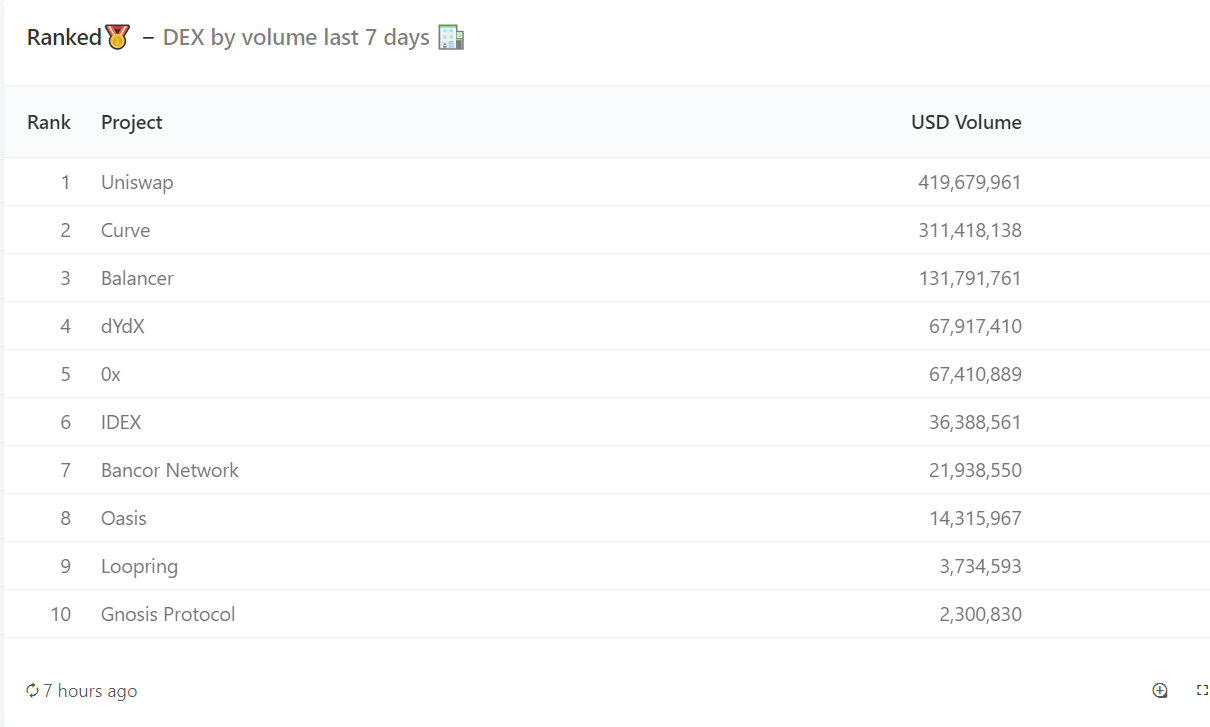 Curve has remained firmly in second place, ahead of Balancer. Curve is the only platform besides Uniswap capable of generating over $250 million in weekly volume. All other DEXes still have plenty of work to do prior to making a lasting impact on this industry.

IDEX has the Most Weekly Users

Where Uniswap is generating the highest trading volume, IDEX should not be overlooked either.  It has a very loyal user base, all of whom contribute to the overall health of the platform. They seem primarily interested in making smaller trades, however. Over 6,100 users generated $36.3 million in weekly volume on IDEX. 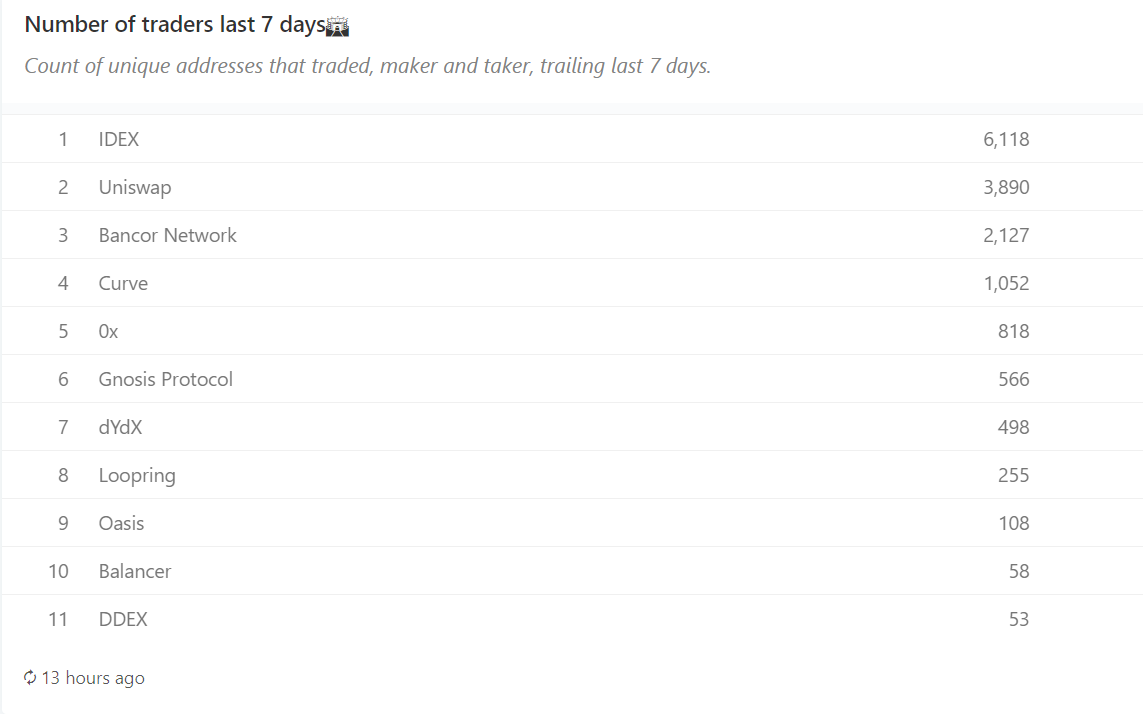 Looking at the overall DEX users, Bancor Network is also relatively popular. With over 2,100 users in the past week, the platform remains ahead of Curve and 0x with relative ease. Overall, all of these platforms are doing well in their own regard. Competing with the bigger centralized exchanges will always be incredibly challenging.. For now, this industry remains relatively “niche”, but the overall growth cannot be denied either. 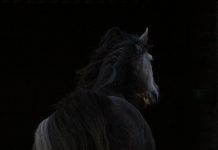 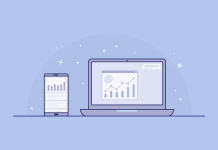