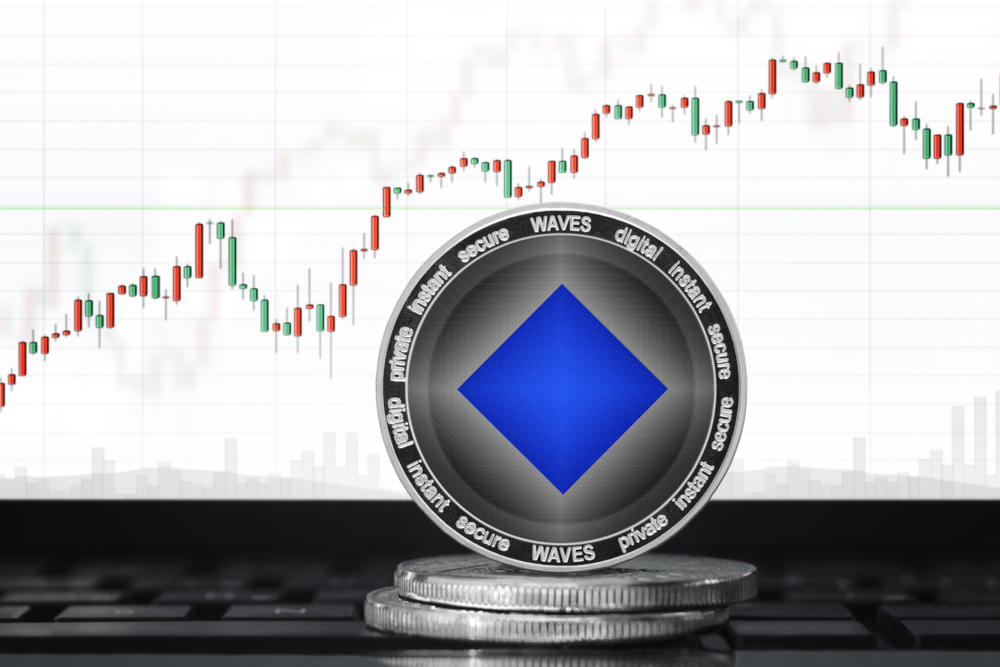 As the uneasy market momentum remains in place, it will be interesting to see what the future holds for both Bitcoin and all alternative asset son the market. In the case of Waves, there is a very strong uptrend taking place already, which is pretty interesting to note right now. While it might not hit $2 today, it is still a positive development regardless.

It has been a while since people actively discussed the Waves price in a positive manner. That is only normal, as this altcoin hasn’t seen any real development updates in the past week or two. That doesn’t mean the project is dead in the water either, as it takes time to build a proper blockchain ecosystem altogether. Even so, it would appear there is a lot of focus on the WAVES price at this time.

Over the past 24 hours, there has been a notable 15% increase in USD value and 16.5% increase in Waves’ BTC value. Both of those trends are incredibly bullish, especially when considering how Bitcoin and most other top markets are still struggling to fight off the bearish pressure right now.  This gives Waves a significant edge over the competition at this time, although other markets may show similar momentum moving forward.

When looking at social media, it seems the Waves price is the talk of the town right now, albeit in many different ways. CryptoWaves, for example, is confident now is a good time to start buying assets and altcoins alike. Bullish momentum can, allegedly, be expected by mid-2019, although it remains to be seen whether or not that will effectively be the case.  There are still a lot of unknown factors to keep in mind at this time.

What is rather unusual and somewhat disturbing is how the Bithumb exchange now seemingly tries to “pump” coins through its Twitter feed. It creates messages to let users known which currencies are rising the strongest on its own platform at any given time. Although this is another form of marketing first and foremost, one has to wonder if this type of behavior should be encouraged in any way.

It is evident a lot of people are trying to find out which currencies are moving up or down right now. As the account of Ben Fischer shows, there are some interesting price fluctuations taking place for all currencies right now. Waves looks extremely promising on the hourly charts, but that doesn’t mean it can sustain an uptrend for more than a few hours on end either. Chasing the top is never a smart idea.

When taking all of these aspects into account, one has to wonder where things will head next for Waves. Although the current gains are as bullish as they can get, the value will not necessarily surpass $2 later today. A 15% increase in quick succession will be difficult enough to control, especially because of the relatively low trading volume. Very interesting momentum regardless, although it remains to be seen how this will affect other markets in the coming weeks.