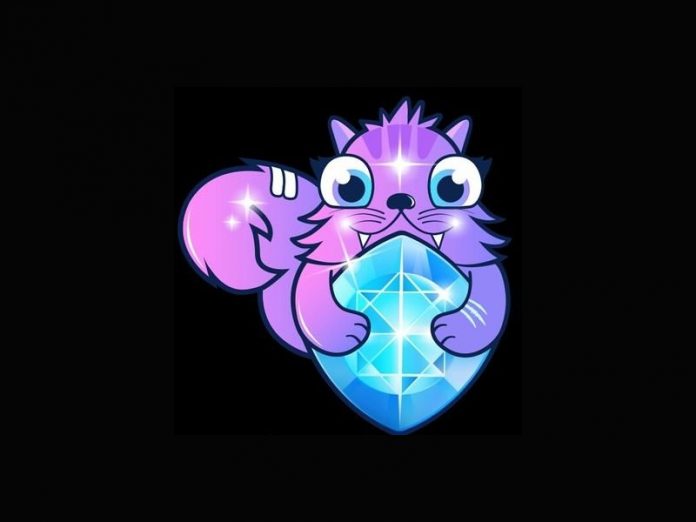 Yield farming is the new crypto frenzy, DeFi ‘farmers’ are earning thousands in Annual Percentage Yield (APY) for liquidity provision on the Uniswap decentralized exchange (DEX). The latest gem in this burgeoning market is the ‘Volcano’ Yield farming program that recently kicked off with a Dutch auction of its utility token ‘KTY’. This digital asset is the project’s native token and fuels its CryptoKitties Non-Fungible Token (NFT) MMO game dubbed ‘KittieFIGHT’.

KTY Dutch auction marks the initial distribution of its utility tokens to the decentralized exchange (DEX) market. Upon purchase, token holders will be exposed to Uniswap’s close to $1.7 billion worth of governance power while hedging significant risk. This Dutch Auction will be followed by the ‘Volcano’ yield farming program where KTY token holders could start earning as much as 500%-6000% APY in KTY and DAO governance tokens.

With so much hype and confusion in the industry, DeFi projects that stand out in value proposition are reducing by the day. Nonetheless, projects like ‘Volcano’ yield farming have forged on to build useful products whose integration with the DeFi space will likely be profitable to stakeholders. For starters, KTY token will be used in KittieFIGHT’s lending backed protocol for utility payments, hence eliminating the need to buy the tokens directly in the game.

The KittieFIGHT game is a pretty interesting concept in that it integrates the value of Non-fungible tokens (NTFs) with DeFi, hence ripping value from the active developments in both technologies. Basically, players get to bet just like in normal boxing matches only this time it’s the CryptoKitties NFTs that are fighting.  The utility tokens are triggered to fight based on some factors such as the style and frequency of players’ Ether bets. By participating, KittieFIGHT players could win as much as 10x their initial positions.

As for the KittieFIGHT protocol, the ecosystem can be compared to a lucrative casino where lenders bankroll the games through a collective open source bank. These games then yield weekly returns which are deposited to the open source bank and eventually made available to the lenders. The project’s founder, Oladapo Ajayi, expressed confidence about the sustainability of lucrative yields once the gaming protocol debuts,

“Every Game must return 10x its value in order for games to be ended. Defi enthusiasts will be able to benefit from the system soon; the gaming protocol along with the game is ready for mainnet, while awaiting smart contract audits.”

This on-chain liquidity provision incentive program will be the game changer for KTY Dutch auction buyers who will have held their tokens up to launch date. Consequently, interested ‘Volcano’ yield farmers would be better off participating in the ongoing Dutch auction to capitalize on their KTY and DAO governance token gains.

The process is quite seamless and can be initiated by visiting the KTY Dutch auction page where one connects their ETH wallets for integration with the Volcano smart contract in order to place their ETH bids. Once past the bid stage, participants will be allocated KTY tokens which they can leverage to provide liquidity on Uniswap V2. ERC-20 pairs featured against this utility token include yETH, WETH, ANT, yDAI, yYFI, yyCRV, yaLink, aLend, aSNX, GNO and 2key. Profits earned in KTY and sDAO from the project’s yield farming incentive can be withdrawn in ETH.

KTY’s underlying tokenomics further complement the Volcano yield farming program when it comes to token distribution. The platform’s smart contract faucet is created in such a way that early Dutch auction participants will be able to acquire the limited available tokens, whose value is set to be realized once the Volcano yield farming kicks off. KTY has since allocated 7% of both its native token supply and sDAO (700,000 KTY and 700,000 sDAO) towards a 6-month program duration as incentive to prospective yield farmers. Another 10% is set to be rewarded to the first-week Volcano yield farmers, provided they stay till the program duration ends.

Ethereum’s blockchain is aggressively changing how the world operates, especially with the elimination of central parties in most activities that have been run through third parties time immemorial. Smart contracts building on this platform are now narrowing down to specific industries as innovators look to decentralize a larger part of existing industries. So far, finance is leading in this integration with lending protocols and decentralized exchanges dominating the space.

Well, the trends are now shifting to feature gaming protocols and other industries into this growing space. Going forward, more projects are likely to take advantage of Ethereum’s open-source code to create yield farming smart contracts based on diverse assets and service niches as the platform continues to scale in adoption. DeFi Pulse metrics show that a total of $8.97 billion is locked in DeFi as of press time; this figure is quite symbolic of the bulls in this niche, having started the year at barely $1 billion. 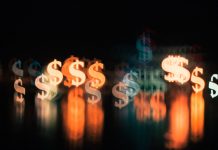 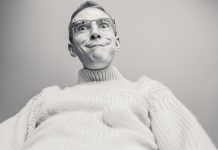 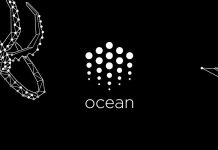