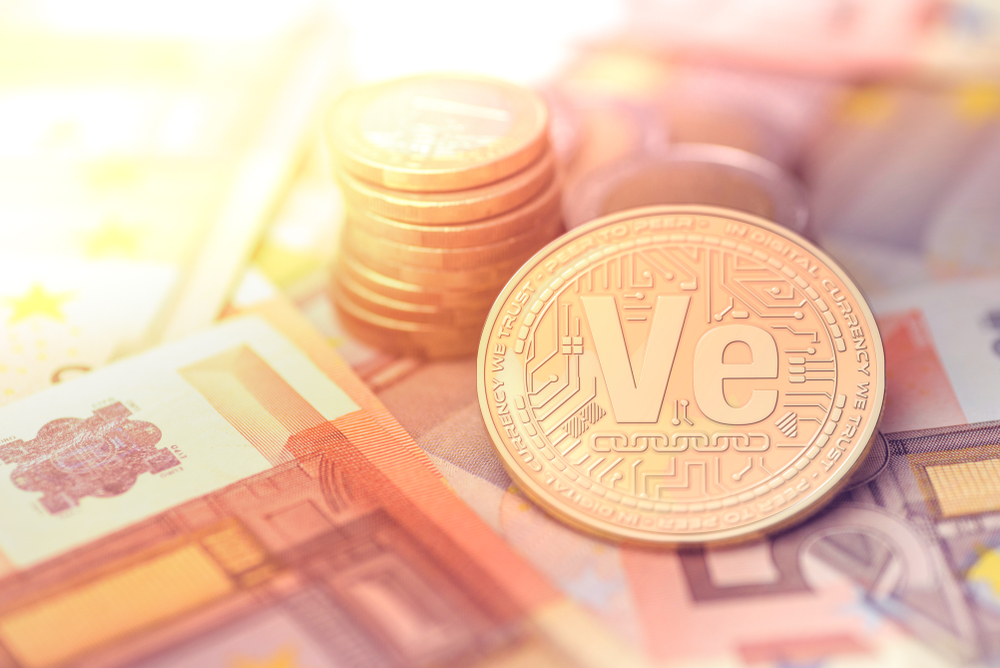 Finding interesting price action in the cryptocurrency industry is a daunting task these days. In the altcoin department, a lot of the top currencies struggle for any real traction. Veritaseum is a bit different in this regard, albeit its uptrend is facing a bit of resistance as well.

It is evident altcoins will need to regain some of their earlier losses to remain relevant. Competition is heating up for a spot in the top 100 ranked by market cap. Veritaseum, a currency which has been on the verge of dropping out of the top 100 several times this year, is mounting a strong comeback in this regard. Although there is some resistance, the current signs look promising.

Over the past 24 hours, the Veritaeum value has increased by over 15%. This uptrend is visible across the USD, BTC, and ETH markets alike, which further confirms the price is rising on all fronts in quick succession. Sustaining this trend will be difficult, as a drop below $40 seems on the horizon.

Several developments seem to be influencing this current Veritaseum price trend as of right now. A new YouTube video by Reggie Middleton seems to explain how the banking system is failing and which role Veritaeum can play in this regard. An interesting concept, albeit it may not be sufficient to warrant such a sudden price increase.

Additionally, it seems the Veritaseum team is welcoming a new member in form of Jeffrey Tabak. This Wall Street veteran is now the co-CEO of the company behind this cryptocurrency project, which is a very intriguing development. Wall Street has witnessed an exodus of experts seeking out venture sin cryptocurrency, and this move is no exception.

NEWS: New York-based cryptocurrency company @Veritaseuminc has taken on Jeffrey Tabak for one of its top roles#Crypto #Veritaseumhttps://t.co/kmJXR9s5cZ

Last but not least it appears the Veritaseum value surge has been brewing for some time now. Several days ago, a strong uptrend had been noted, and this appears to be a logical extension of that earlier run. Even so, there is a very real chance the momentum will turn around sooner rather than later, albeit nothing is ever guaranteed in this industry.

Although VERI holders may hope for something different, it seems to be a matter of time until the price drops below $40 again. While there is plenty of upward momentum in place, there is a genuine lack of trading volume. With under $1m in trades, this pump will run out of steam pretty quickly.