A Venezuelan man who goes by the alias ‘Hector’, claims to have bought over 300 kilograms of food with a meager 61 Nano tokens.

In addition to its ongoing hyperinflation crisis, Venezuela is also seeing one of its worst cases of starvation and malnourishment in many years. After nearly a decade of struggle with the current administration led by President Maduro, many citizens are taking matters into their own hand.

While talking about the ongoing crisis, ‘Hector’ said

“After asking them questions today I could see people crying like I was some days ago because my own family had nothing for ourselves, then they were just smiling and crying of happiness once they received that bag of food.”

He then went on to add

“Several people were crying of happiness when they received the bag of food my family and I helped to pack in.”.

More about the case

While a whole host of details in relation to the case are not available right now, as per the original post that can be found on Reddit, all of this activity started just a couple of weeks back when someone tipped Hector 0.5 Nanos— which is worth 1 US dollar right now.

However, in a country where monthly wage rates currently lay around $5 USD, 0.5 Nano was more than enough to feed one full family.

As word of the story began to spread, more people started to contribute towards the campaign, thus allowing Hector to buy nearly 100 Kgs of food within the last week itself.

Cases like these showcase the true potential of cryptocurrencies, especially when it comes to countries like Venezuela– where digital currencies are far more stable than the local currency. 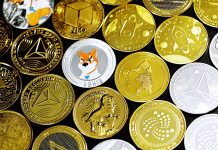 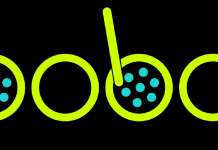 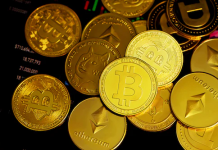