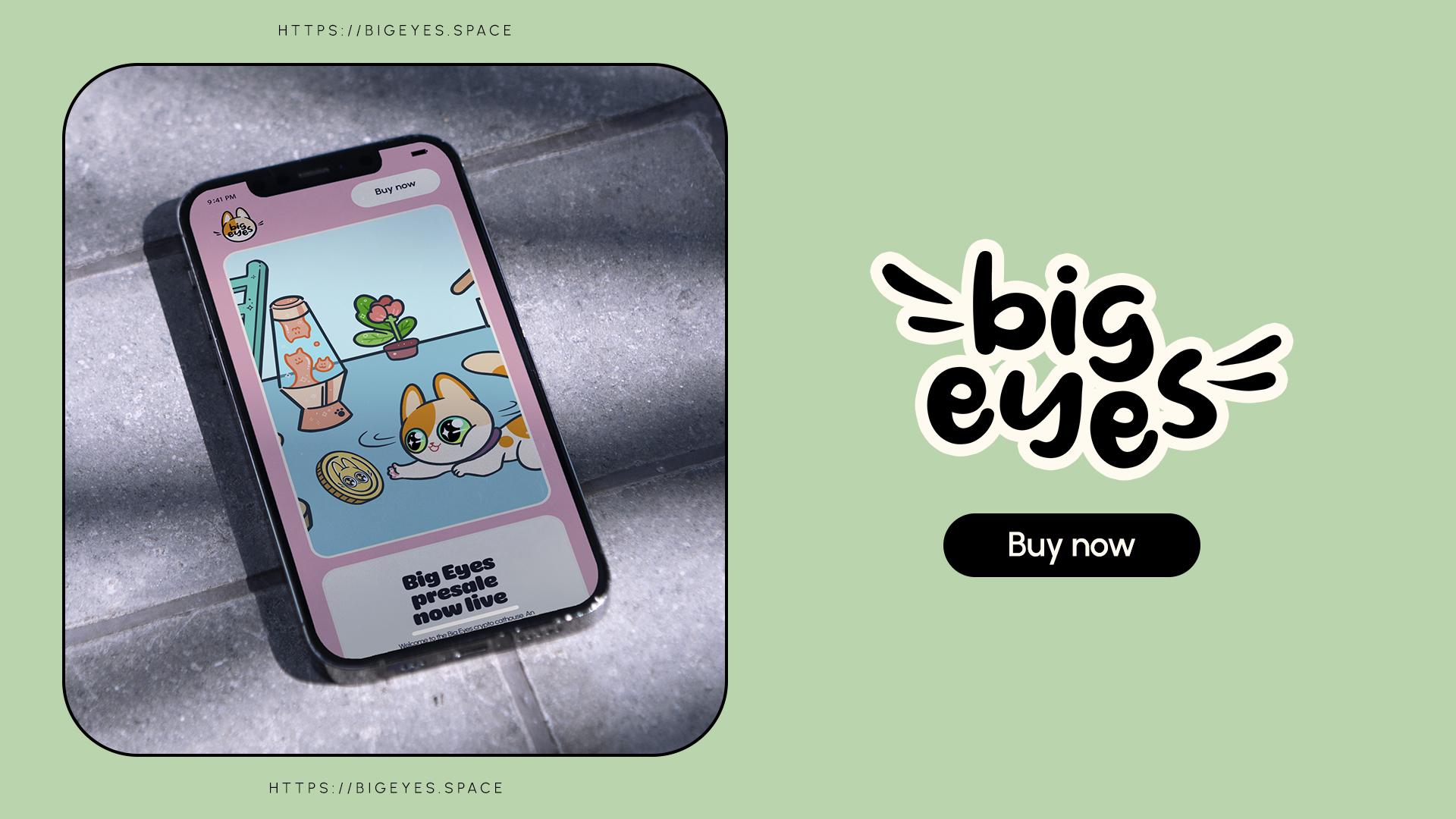 Bitcoin is the most well-known cryptocurrency, and it is a decentralized digital currency that anyone with access to a computer can mine. Cryptocurrencies utilize encryption technology as a medium of exchange and a means of keeping digital records.

In this post, we’ll examine real-world applications of both Big Eyes Coin (BIG) and Cardano (ADA) to help readers better understand how they function.

Most importantly, the ADA token may be exchanged for other cryptocurrencies, which can then be used to make purchases, sell goods, or keep them as an investment. In some other cases, though, the ADA token has been used to cast a vote.

The Cardano ecosystem uses the proof-of-stake protocol because it places a premium on participation from the larger community. Thus, token holders can influence future changes and improvements to the ecosystem. The ecosystem members vote on proposed changes made by the developers. This attempts to prevent problems like hard forks and developer disagreements, which have plagued cryptocurrencies like Bitcoin and Ethereum.

In addition to being one of the most powerful blockchains available, Cardano also serves several other purposes. It employs a two-tiered architecture, with the first layer supporting the operation of Dapps (decentralized applications) and the second layer supporting the ADA token.

Smart contracts can be executed on Cardano. The company’s leadership has said they are developing a language for doing so-called Plutus, which will prevent third parties from unilaterally changing contracts without all parties’ agreement.

Since Cardano is a two-tiered system, their smart contracts are significantly more impenetrable, and data recorded on the blockchain ecosystem cannot be modified after it has been written. On the Cardano platform, smart contracts and Dapps are built with ADA as their native currency.

The Big Eyes Coin cryptocurrency project is one of the many meme coins that will significantly affect how the meme industry functions.

Big Eyes will use its adorable art and original concept to amass the largest NFT collection possible. Its ultimate goal is to create a leading NFT marketplace. It plans to accomplish this by providing several incentive programs, hoping to entice many designers to use its platform as a trading venue. 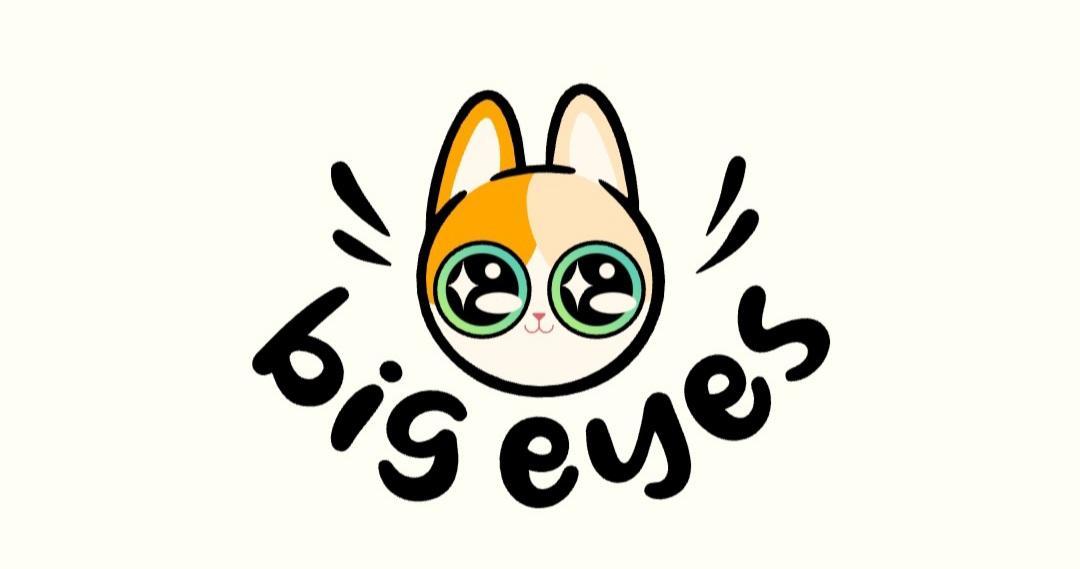 The Big Eyes Coin project aims to be accessible to people who do not currently utilize cryptocurrencies. Besides compensating its investors, it also works to address pressing ecological issues. Big Eyes Coin has chosen ocean pollution as one of the threats to life on Earth, and it is taking positive action to address this problem.

When it comes to achieving its green objectives, Big Eyes Coin plans to donate to several non-profits. 5% of all ERC-20 tokens issued by Big Eyes Coin will be donated to this initiative.