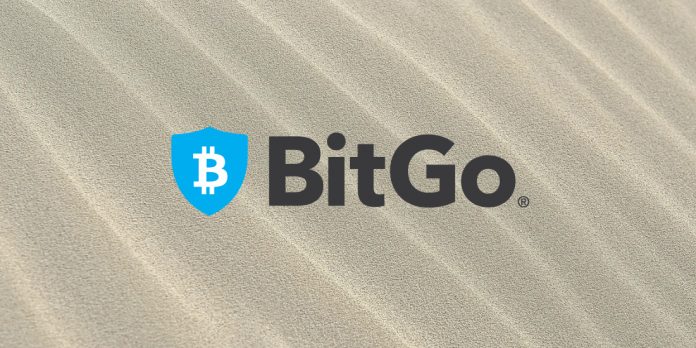 Bitcoin SV is set to undergo a hard fork in early February of 2020. It would appear that this fork will cause a lot of problems for the BitGo company.

As part of the fork, the Pay-to-Script-Hash outputs for bitcoin SV will become invalid.

Given how P2SH is used for Bitgo’s bitcoin SV multisig addresses, a very big problem ensues.

Anyone currently holding funds in such a BitGo wallet address won’t run into too many problems in terms of spending.

However, when it comes to receiving funds, that will no longer be possible once this hard fork goes into effect.

Any transaction sent to these multisig addresses will be invalid.

There are several solutions available, yet it appears that BitGo will not pursue options to keep providing multisig services to receive funds.

Instead, the company advises users to move their funds to an external wallet, or simply convert BSV to BTC accordingly.

Removing such a core functionality from a forked version of bitcoin is a strange sentiment for the BSV developers.

P2SH Has been an integral part of most multisignature solutions for bitcoin and any of its forks.

Albeit BSV wants to break free from the other versions, this might not necessarily be the right way to go about it.