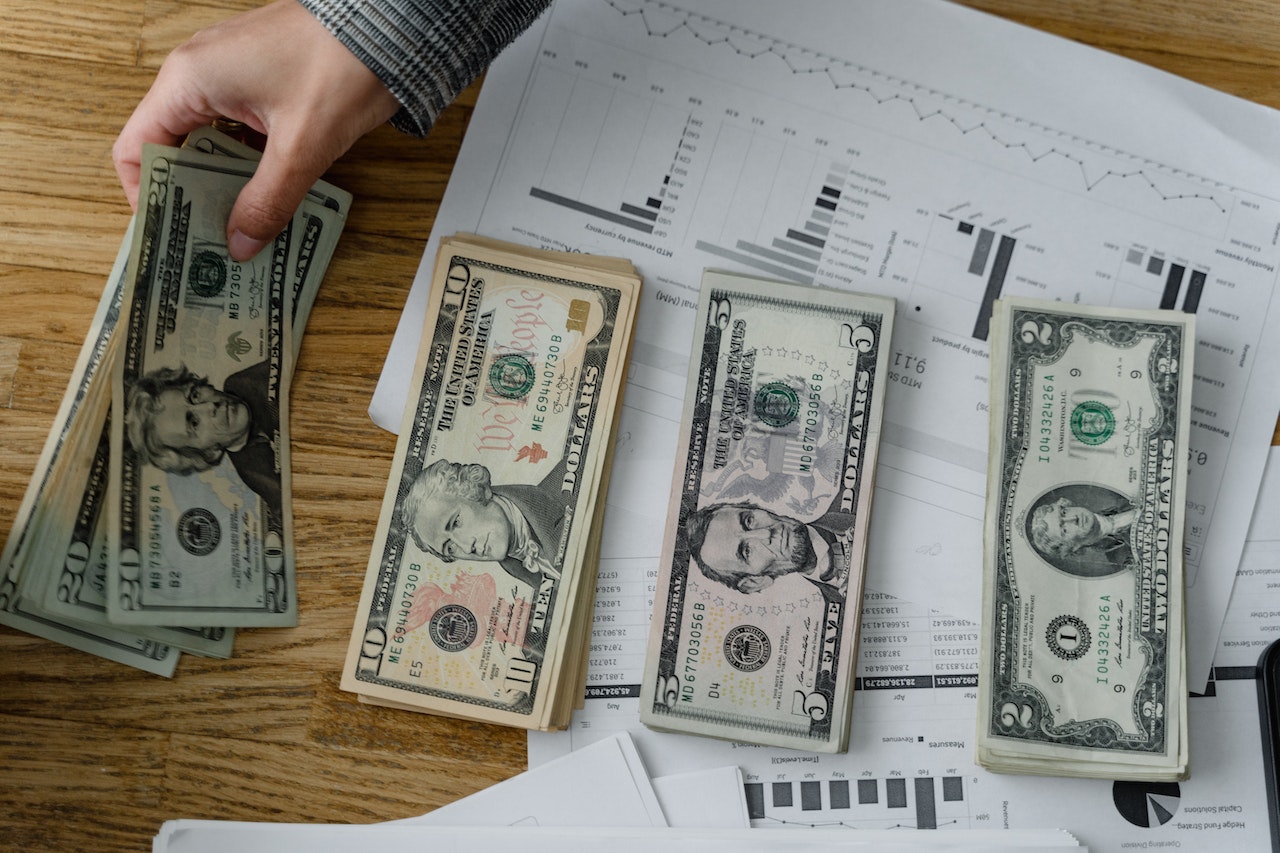 Sparking heated debate across social media, NFT royalties have largely commanded November’s crypto news cycle. While NFT traders and collectors clamor for and against the merits and entitlements of web3 artists, many have forgotten the founding principles of web3 paradigm that empower its users in the first place.

Critical parameters governing platforms – like whether artists receive royalties on secondary sales of their NFT artwork – are of lesser significance than the methods and mechanisms by which those parameters are determined, and how they are enforced.

In order to affirm their commitment to decentralization – that is, to on-chain transactions and on-chain governance – web3 NFT marketplaces must ensure that parameters governing NFT royalties are determined by DAOs. Further, they must ensure that all relevant parameters are hardcoded into their protocols via smart contract modules. Otherwise, community governance and trustless architecture are enticing labels at best, and outright deception at worst.

Even in the 2022 bear market, well-established digital artists can make a decent living selling their NFT collections on various web3 marketplaces. In addition to earning revenue for selling artwork up front in what are called “primary sales,” artists also receive a minor portion of all future exchanges in secondary markets – generally in the ballpark of 5 percent. Called royalties, these fees help to stabilize artists’ revenue streams by providing ongoing income to supplement their otherwise infrequent primary sales from collection drops.

However, in recent months all that has changed. In August, NFT marketplace X2Y2 began allowing buyers to determine royalty contributions themselves – essentially reducing what was once a mandatory creator compensation to an optional gratuity.

In response, content creators from around the web3 space have taken to Twitter to express their disapproval and general discontent – and rightly so. Having had the proverbial rug yanked from underneath their feet, artists are right to feel marginalized and exploited.

But here’s the thing: casting blame in the direction of NFT marketplaces, satisfying though it may be, does not do justice to the greater issue at hand. Like all organizations in the web3 landscape, NFT marketplaces are competing fiercely against one another to boost their platforms and attract new users. On this prerogative, reducing fees for second-hand sellers from 5 percent to zero is simply a no-brainer; it puts money back in users’ pockets and costs the platform nothing. After all, it is in the very nature of free markets to drive down costs to consumers via competition.

If it Ain’t On-Chain, it Ain’t Decentralized

The issue at hand is not whether platforms choose to deprecate artist royalties, but whether they have any power to do such choosing in the first place. The most fundamental value proposition of web3 ecosystems is that their protocols are owned, operated, and governed by their users. In order for this principle to remain true in practice, web3 applications must operate fully on-chain.

Thus, the issue at hand is that ERC721 and other popular NFT token standards do not support royalties directly via smart contracts. Instead, they rely on centralized marketplaces to honor and enforce royalty policies – all while competing against one another for cost-conscious users.

On November 5, Ethereum NFT marketplace OpenSea published a Twitter Thread outlining their plan to develop “on-chain enforcement tools” that purportedly allow NFT artists to launch new collections with mandatory creator fees. Looking deeper, OpenSea’s enforcement tools function as a blacklisting mechanism of sorts, allowing artists to block users from exchanging their NFT collections in marketplaces that do not honor their creator fees. Merely a band-aid solution, OpenSea’s enforcement tools stand to fragment the NFT space and detract from the inclusion and interoperability that are integral to the web3 paradigm.

Meanwhile, for the landscape of existing NFT collections, NFT marketplaces, and NFT traders – and really, the NFT space at large –  there exists great demand for a blockchain ecosystem where on-chain royalties and other critical parameters governing NFTs can be determined by DAOS and hardcoded directly at the protocol level. Unfortunately, no such features are technically feasible on Ethereum or Solana, where the majority of NFTs currently live.

The clock is ticking. This time, the web3 community is no longer alone.

While web3 NFT communities bicker and debate the nuances of artist royalties, web2 incumbents are closing in fast with centralized alternatives of their own. Tech giant Apple recently came forward with the announcement that it will now permit NFT marketplace applications on its App Store, withstanding that it collects a 30% tax on all transactions. One would hope that, despite their differences and disagreements, the early adopters that make up today’s web3 community can unite against the next rendition of web2 tyranny.

Ultimately, community governance must play a major role in shaping the values of the NFT scene. Soon, it will not only be artists, but musicians, gamers, writers, vloggers, and other live streamers that will be looking to share and monetize their content in the web3 space.

The diversity of voices in the NFT community is poised to grow exponentially. To support their values, communities, and content verticals in addition to those which already exist, DAOs serve an indispensable role as on-chain mechanisms to organize diverse community perspectives and justly curate on-chain parameters.

To support DAOs, smart contracts serve as the only on-chain tools that can justly and consistently enforce community-determined parameters so that content creators, consumers, and collectors can enjoy an open and free marketplace for digital content. 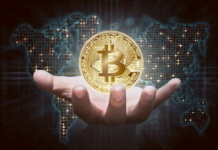