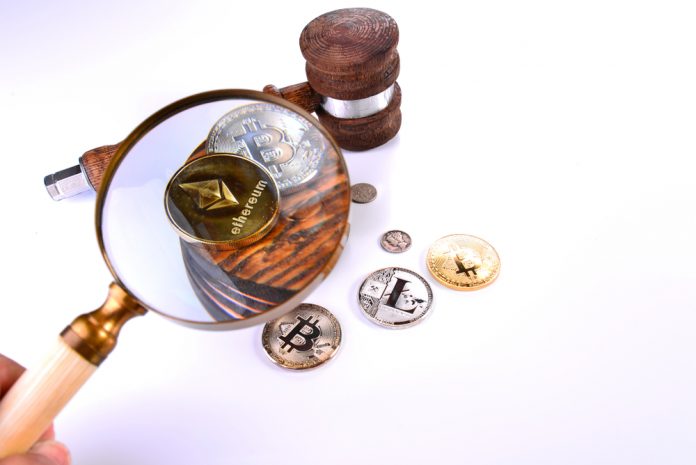 Ukraine is a very prominent region when it comes to cryptocurrencies. A new law has been introduced that might change that situation for the worse.

It is not uncommon for governments to take a rather harsh stance toward cryptocurrencies.

In Ukraine, the government wants to know a lot more about people who own Bitcoin or altcoins.

In fact, they want to discern how much members of every family own and for which specific purpose they intend to use those holdings.

From that point forward, users will need to disclose their own cryptocurrency holdings, as well as those of their family members.

This new proposal comes at an interesting time. Various governments are cracking down on cryptocurrencies through a variety of initiatives.

Ukraine has long been an exception, as the government never decided to address this industry specifically.

It appears this cryptocurrency regulation is part of a broader amendment affecting the country’s Corruption Prevention Law.

Cryptocurrencies are often mentioned in the same breath as money laundering and tax evasion, thus this proposal makes sense in that regard.

For Ukranian citizens, one can only hope there will be a bit more clarity regarding this amendment in the future.

It has taken so many people by surprise that no one is sure what to make of it.

Either way, the law will further legalize cryptocurrencies in Ukraine, which is a positive development.