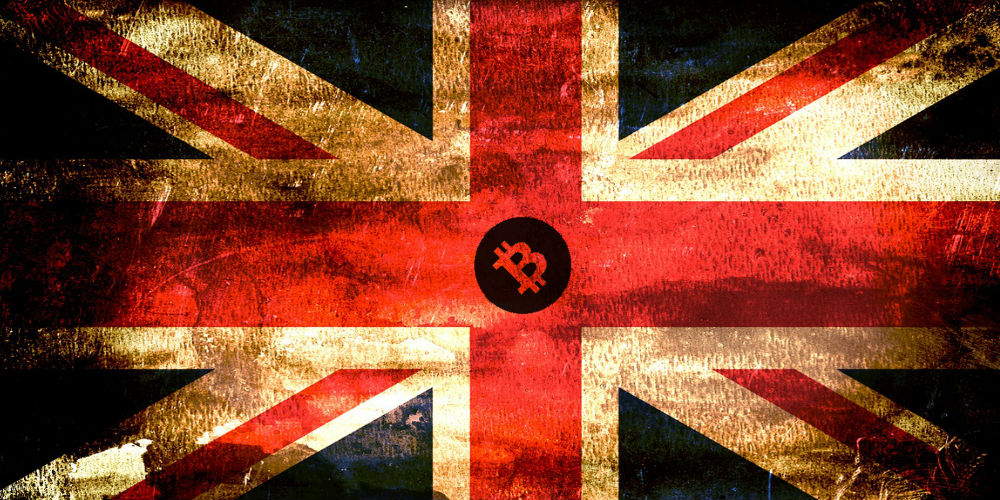 During the past couple of months, the United Kingdom Financial Conduct Authority has been actively involved in the digital currency market primarily by overseeing the activities of many crypto businesses as well as proposing regulatory action wherever deemed necessary.

For those who do not know, the FCA is an important part of the digital currency taskforce, created by the UK Government to monitor and regulate the crypto market.

According to recent reports, following a Freedom of Information request, the FCA has announced that it is currently conducting a total of 24 investigations, related to digital currency businesses.

The purpose of these investigations is to ‘determine whether these businesses might be carrying on regulated activities that require FCA authorization’. This is especially relevant given the fact that the 24 firms are currently unauthorised by the FCA.

Apart from this, another 7 investigations have been opened in 2018, following whistle-blower reports. According to the FCA, the regulator will carry out its inspection and then take necessary action. It plans to achieve this by first identifying what activities pose the biggest risk to its customers. When talking about the potential paths of recourse, the FCA has the authority to issue alerts to consumers and launch civil court lawsuits meant to deter companies to stop their activity. In more serious cases, the FCA can carry out insolvency proceedings alongside criminal prosecution.

It is also important to point out the fact that ‘not all cryptocurrencies fall under the regulatory scope of the FCA’ and back in 2017, the FCA made a statement mentioning that it can only determine whether it can regulate an ICO on a case by case basis. 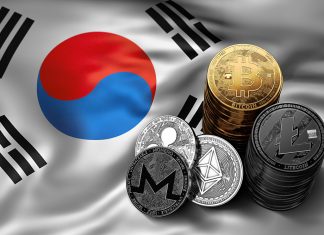 A new week has dawned upon the cryptocurrency industry, and there is already some positive news to take note of. The biggest bank in...

Ledger User Loses 14,000 XRP due to a Fake Browser Extension

Gold Enthusiast Claims Bitcoin is a Scam due to a Lack...

A new week has dawned upon the cryptocurrency industry, and there is already some positive news to take note of. The biggest bank in...