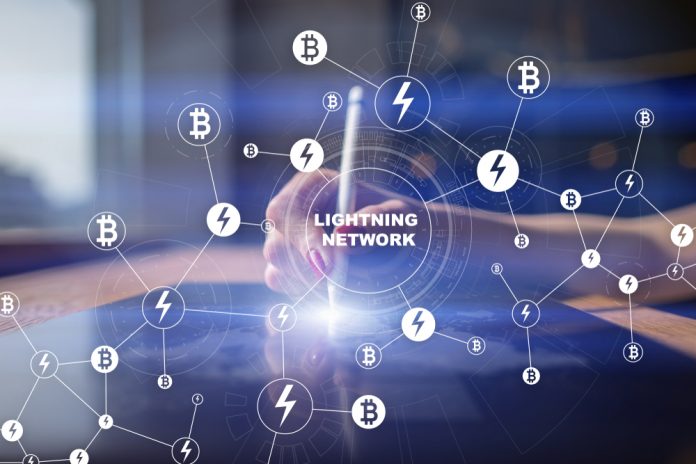 Bitcoin’s Lightning Network has always received a lot of negative backlash. A new research paper isn’t helping matters much in this regard.

A lot of people have questioned the viability of the Lightning Network.

More Pressure on the Lightning Network

As more nodes and liquidity appears, things appear to be progressing nicely.

The newly split attack paper, on the other hand, raises a lot of questions.

It seems to indicate how the LN can be attacked for a relatively small fee.

This is, in part, made possible thanks to the ongoing centralization of the Lightning Network in this day and age.

A second paper has also surfaced, indicating how one would pull off a possible congestion attack on the LN.

Two such papers coming to the surface in quick succession is never a good development.

That being said, it remains to be seen if any of these attacks would effectively be pulled off.

It is in everyone’s best interest to not see that happen, yet one never knows what will happen in the future.

All of this goes to show how much work there is still to be done.

Making the Lighting Network secure and viable for mass adoption is no easy task.