CryptoMode
Home News Crypto Twenty Percent of UK Millennials Would Rather Invest in Digital Currencies Than... 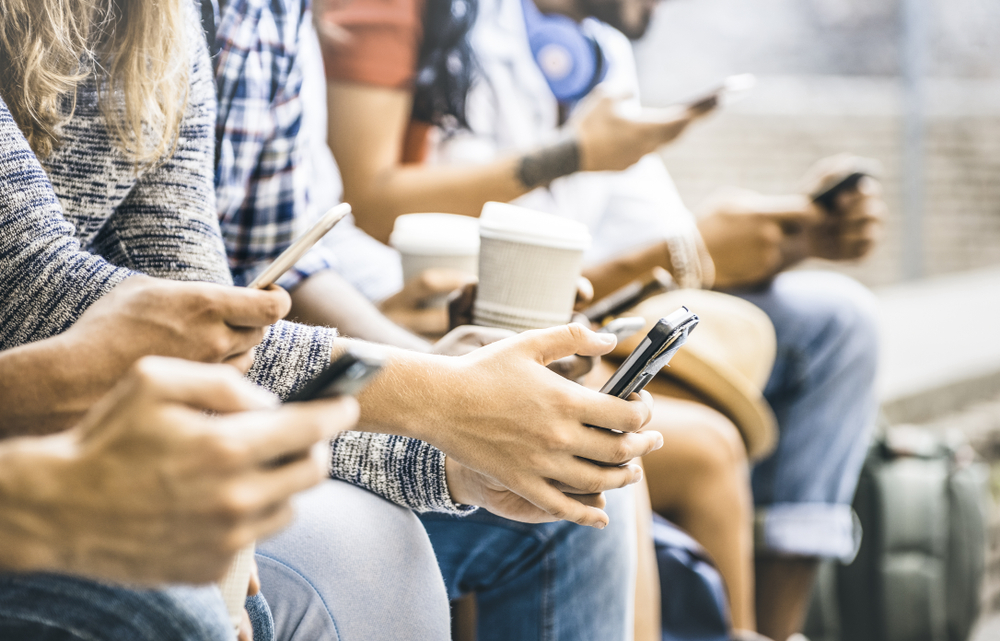 As per a new research study conducted in the UK, it was found that nearly 21% of all individuals lying between the ages of 21 and 35 said that they would ‘prefer investing in Bitcoin instead of conventional real estate options.’

The study, carried out by a UK-based build-to-rent developer Get Living, took into consideration the opinions of 3,000 millennials so as to understand their current position on property investments.

The findings indicate that nearly 57% of millennials consider real estate to be a ‘high risk’ proposition when compared to Bitcoin— which seems quite surprising considering that most mainstream media outlets have been declaring the crypto sector ‘dead’ for the past couple of weeks.

In the report, Get Living’s Chief Executive Neil Young states that:

“For Millennials the soaring performance of Bitcoin – followed by an almost equally profound correction – holds more intrigue than the prospect of steady growth in house prices. This translated to 27% of male Millennials polled believing Bitcoin represents a better investment than property.”

While the growing interest in cryptocurrencies is quite admirable in itself, many homeowners who were also questioned in this regard stated that ‘the value of their properties dropped within the first 12 months of purchase’. Not only that, more than 50% of these individuals said that they underestimated the cost of buying their first home since monthly living expenses have also increased quite substantially over the past few years.

With Bitcoin and its contemporaries continually defying mainstream media narratives, people are now slowly beginning to realize the true potential that decentralized currencies such as BTC, ETH really offer.

While people such as Yale Professor Robert Shiller continue to diss Bitcoin, calling it an ‘epidemic of enthusiasm’, there are others like Peter Thiel, who are all set to develop an off-shore housing project that will allow alt-asset holders to operate outside of conventional government regulations.