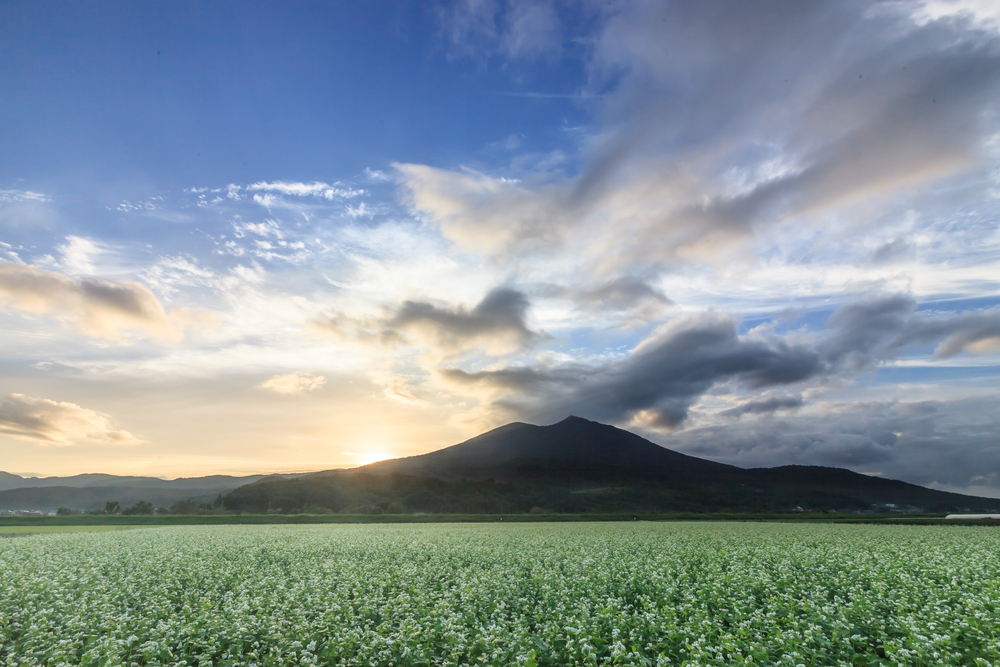 Numerous companies are in the process of exploring the full potential blockchain technology has to offer. There are numerous implementations for blockchain which can impact users’ daily lives. In Japan, the government of Tsukuba city is exploring the use of distributed ledgers for voting purposes. It is a small-scale venture which can have widespread consequences in the near future.

One has to commend any form of government for exploring the potential benefits of blockchain technology. As this technology is still in the early stages of research and development, it is only normal the current ventures are all on a relatively small scale. That situation is no different in the Japanese city of Tsukuba. A new venture sees the use of blockchain technology realized in terms of a new voting project.

More specifically, the goal is to let residents vote on social development programs through this underpinning technology. The new system combines an identity verification solution with a decentralized network to record votes. Attendees put their ID card to the machine to verify their identity. Once done, they can select the preferred program and vote on the solution they think is best.

Under the hood, the system will record this information and encrypt it on the distributed ledger. Because of the tamper-proof nature of the blockchain, it can make for a viable solution when it comes to voting of any kind. The project also turns out to be far less complicated than government officials had envisioned at first. The entire voting process itself is not that different from how these events have occurred in the past few years.

If this voting system proves to be successful and reliable, it can pave the way for broader adoption. The local government hopes to expand the service to residents living in the remote area of Japan, as well as foreign countries. It is evident blockchain technology can play a big role in voting processes of the future. That will only happen if the technology holds up under pressure.

Japan is very keen on cryptocurrencies and blockchain technology in this day and age. They are also one of the few nations willing to experiment with newer technologies in an official capacity. Although this is not the first nor last voting project using distributed ledger technology, it shows the country is clearly ahead of the rest of the world. The first-mover advantage is still in play when it comes to blockchain technology.