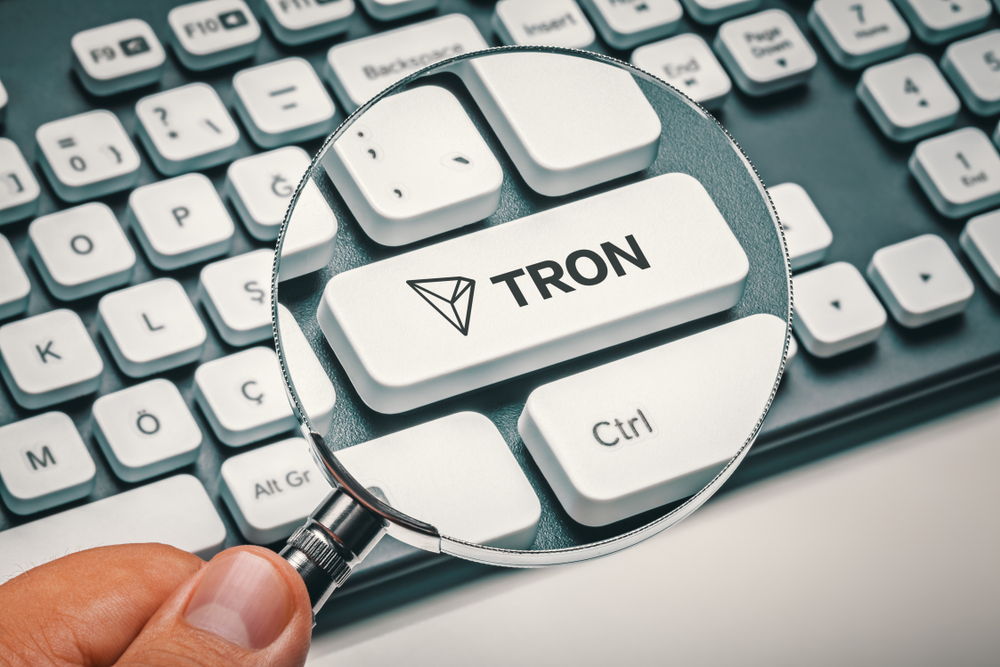 Loyalty is not a trait one often finds in the blockchain industry. Steemit has decided to pack up its bags on EOS and move over to TRON.

This change doesn’t necessarily come as a big surprise.

Steemit has seemingly fallen a bit out of favor with users, thus a “relaunch” of sorts would be beneficial as a whole.

Additionally, there is Justin Sun, who has been on an aggressive spree to make TRON more versatile and appealing.

By incorporating this blogging platform, a lot of interesting things can happen in quick succession.

Tron and Steem developers will collaborate on migrating Steem to TRON in the coming weeks.

As a result, the current STEEM tokens will be swapped for a TRC-20 variant at a later stage.

For now, it remains unclear how long this migration process will take exactly.

There appears to be some competition among blockchain-based social networks as of late.

As such, it would appear that TRON couldn’t be left behind.

Whether the decision to “acquire” Steemit is the smart one, will become apparent by year’s end.