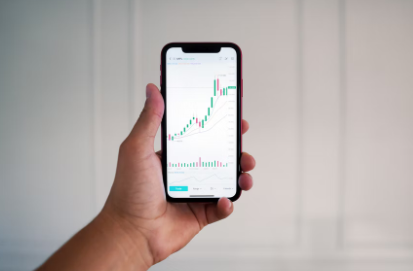 You’ve probably heard of the metaverse, whether you’re a cryptophile, a cryptophobe, or simply a tech enthusiast.

Despite the hype surrounding its development, as well as ongoing support from massive corporations, metaverse projects have been struggling to gain traction since the beginning of the year. Despite this, experts are optimistic about the sector’s future. According to Citi Bank’s estimates, the metaverse economy will be worth $13 trillion in 2030.

Decentraland (MANA), The Sandbox (SAND) and now ApeCoin (APE) constitute the most popular metaverse projects. However, there are others that are equally as promising, such as Axie Infinity (AXS), which enjoyed colossal returns last year yet still has the potential to grow, Enjin Coin (ENJ) and FIREPIN Token (FRPN), which is currently in presale.

Consider Axie Infinity (AXS) to be the blockchain equivalent of the Pokemon franchise.

Players compete against other teams by training fantasy monsters known as Axies. Axie Infinity (AXS) is a P2E game, which means that by participating, the player can earn AXS tokens. The tokens can be used to buy new Axies (which trade as NFTs), train existing Axies to improve their traits, and purchase virtual land in the Axie Infinity (AXS) universe, which will be released soon.

For the equivalent of $820,000 in Ethereum (ETH), the most expensive Axie was bought (at the then-market price).

The game’s latest season, its 21st, is only days away and is set to introduce new features for both players and traders in order to keep them interested in the world of Axies. Season 21 of Axie Infinity (AXS) will begin on Monday, April 25th, 2022, according to developers Sky Mavis.

These exciting developments in the Axie Infinity (AXS) world will maintain players’ enthusiasm in the project, and probably contribute towards its price rising.

Enjin Coin (ENJ) is a crypto developed by Enjin, a blockchain-based gaming company founded in 2009. Enjin (ENJ) is thus one of the metaverse’s oldest players.

Immersive and virtual reality experiences are the company’s main focus. Enjin Coin (ENJ), for example, is used to power popular immersive blockchain games such as The Six Dragons and Age of Rust, which both offer play-to-earn options. Players can use the Enjin Network (ENJ) to create their own chat rooms, websites, and even virtual stores.

To date, Efinity has launched over 70 successful crypto and NFT projects. In order to become the dominant development platform for Web 3.0, the company has reportedly set up a $100 million fund to help fund future projects. 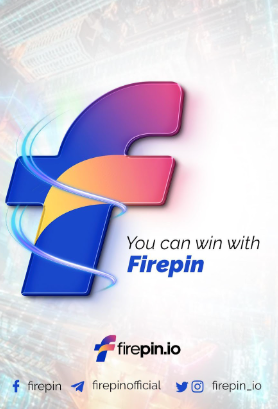 The FIREPIN Token (FRPN) presale is currently in progress, giving early investors the chance to profit handsomely if the token takes off.

FIREPIN Token (FRPN) has been gaining traction in the crypto world due to its rapid price gain. The price of FRPN has more than doubled since its launch in February, rising from $0.000067 to $0.0023!

But why is there such a buzz about it? Will FIREPIN Token (FRPN) operate across multiple blockchains? Will it have low gas fees? Aid in advancing the metaverse?

Yes is the answer to each of these questions.

FIREPIN Token (FRPN) intends to invest directly in teams and corporations with a long-term vision for metaverse and P2E games using treasury funds allocated by users. As a result, FIREPIN Token (FRPN) provides a number of advantages to its users: of the 6% transaction fee, 2% is airdropped to the community, providing users with a steady stream of passive income. 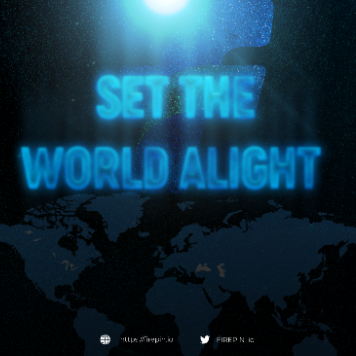 Find out more about FIREPIN Token (FRPN) at: