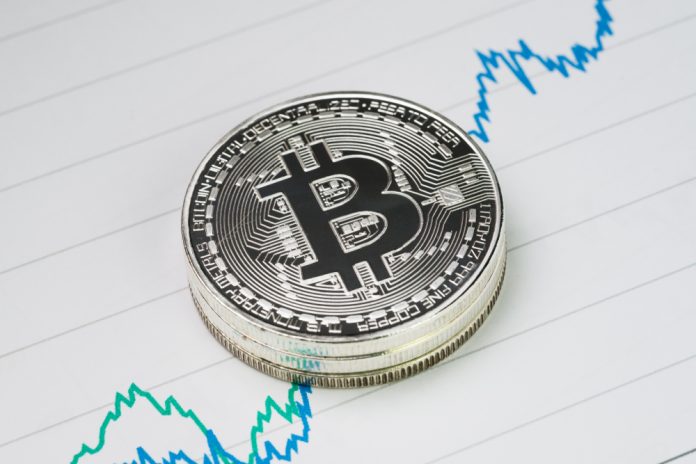 Most people like to compare Bitcoin’s market cap to other financial markets. Company valuations, the price of gold, everything is compared to Bitcoin sooner or later. The following media franchises all have a total revenue which is lower compared to Bitcoin’s market cap. Do keep in mind this is not intended to be derogatory toward these franchises. This article was written when Bitcoin had a market cap of $95.5 billion.

Most people alive on the planet today are familiar with Star Wars. The movie franchise spawned many books, a few TV shows, video games, and tons of merchandise. All factors combined attribute to the estimated $65bn in total revenue generated by this media franchise. Interestingly enough, the merchandise sales vastly outperform the box office, home video, video games, book sales, and TV revenue combined.  Considering how Star Wars is still an ongoing franchise, its total revenue will undoubtedly continue to climb, but it is likely Bitcoin’s market cap will too.

Most people tend to overlook Mickey Mouse & Friends has been around for 91 years at the time of writing. Over those several decades, the franchise noted just $457.4m of revenue in the box office, which is still a respectable number overall. VHS & DVD sales brought in another $280m, but the retail sales are the main money maker for this media franchise. With $69.85bn in sales, it is the main reason why this franchise has become so successful. Even so, it is still valued lower than Bitcoin’s current market cap.

Winnie the Pooh – Estimated at $75 billion

Not too many people will be surprised to learn Winnie the Pooh remains one of the most successful media franchises to date. It event received a new movie adaptation not that long ago, further confirming things are heading in the right direction. With $460m at the box office, $58m in DVD and Blu-ray sales, and $74.515bn in retail sales, Winnie the Pooh will remain in the top 10 for quite some time to come.

There has always been a certain appeal to felines, yet none as commercialized as Hello Kitty. This particular cartoon character has become a cult figure in its own right, which also explains its massive merchandise sales of roughly $80bn. Combined with $23m in Manga magazine sales and $3m in Music CD sales – which seems somewhat surprising – Hello Kitty is still going very strong, even in 2019. Although its total revenue is not that far removed from Bitcoin’s market cap, there is still a clear gap to overcome.

When it comes to the biggest media franchise in the past two decades, Pokemon should never be overlooked. It is still bringing in tons of money through video games, the TV shows, movies, and merchandise. Its licensed merchandise brought in $61.1bn so far, with the video games adding $17.138 bn and the card game bringing in another $10.254bn. Manga Sales, Anime box office, and home entertainment add another $3.6bn worth of revenue, which brings the total to roughly $90 billion. This is by far the biggest “Competitor” to Bitcoin’s market cap at this time, albeit everything needs to be put in its proper perspective. 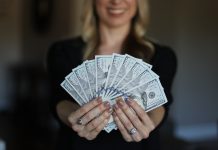 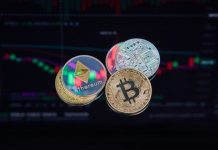