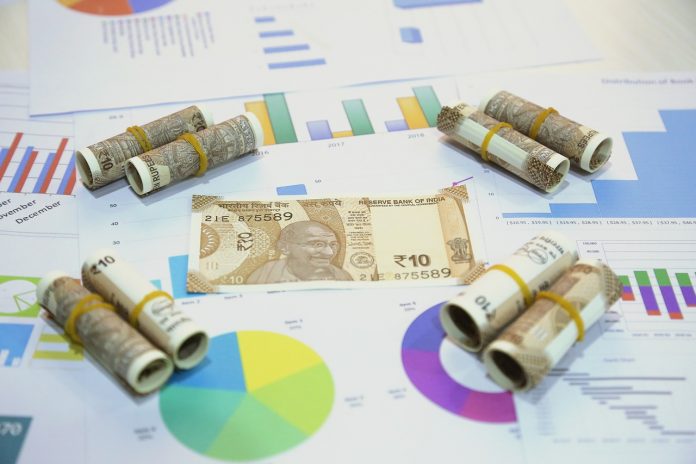 The Ethereum ecosystem is home to a lot of different tokens and assets. Exploring the different opportunities can yield significant returns, especially in the DeFi segment. Below are the current top assets in decentralized finance.

For quite some time now, there has been a great interest in Wrapped Bitcoin. Understandable, as this tokenized version of Bitcoin provides access to nearly everything the Ethereum ecosystem has to offer. Using it for DeFi, smart contracts, or specific dApps are only a few of the options to explore right now.

It is for this reason that the Wrapped Bitcoin market cap has grown by leaps and bounds. Not that long ago, it was nearing the $175 million mark. Today, there is nearly $200 million in WBTC on the Ethereum blockchain. Remarkable growth, yet it remains the easiest way to leverage Bitcoin on Ethereum today.

Not too many people will be surprised to learn that the Yearn.finance token – or YFI – is losing traction somewhat. This is a relatively common trend for DeFi tokens. They often tend to gain popularity very quickly, and then slowly begin to taper off. It appears that Yearn.finance is going through such a spell right now.

At the same time, the project still has over $168 million in assets. A respectable figure, given the strong competition among decentralized finance solutions today. Reclaiming some of the lost momentum remains very possible, but the competition will not rest on its laurels either.

mStable is Moving up Quickly

There is one project that has flown under nearly everyone’s radar as of late. mStable is proving to be very successful, as its service attracts a lot of users. This is reflected in the amount of assets managed. With nearly $70 million on the platform already, and a recent 26.88% in assets, it is plausible to assume the $100 million threshold will be surpassed fairly soon.

This protocol, which unites stablecoins , lending, and swapping is very straightforward to use. Its core products are designed to address fragmentation issues in the world of stablecoins today. The native MTA token is also rising in value across exchanges quickly, hinting at future growth waiting to be unlocked. 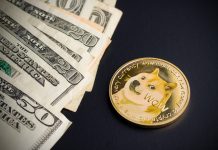 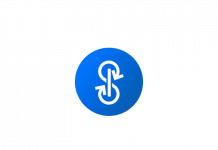