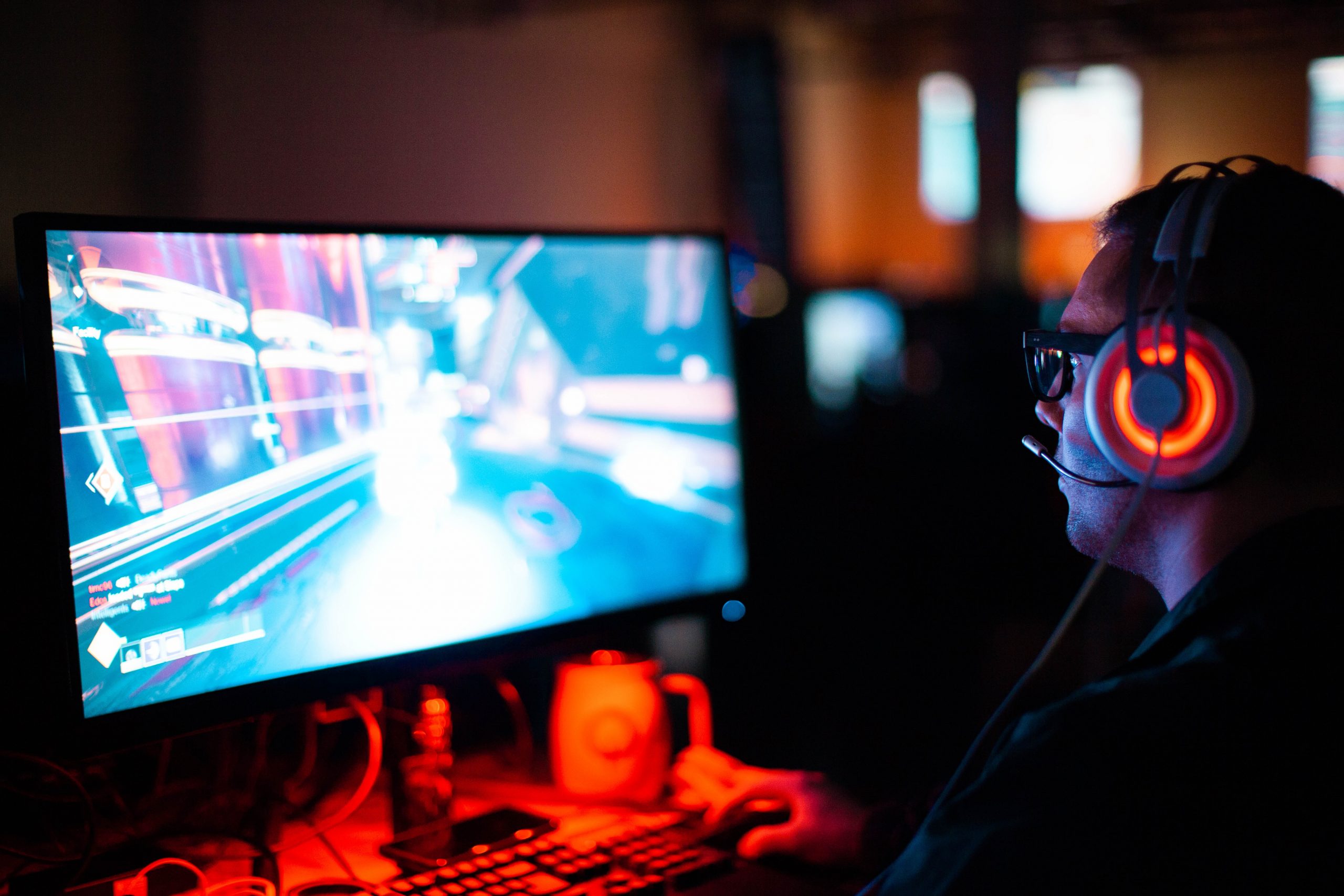 Over the past few decades, the video game industry has created many characters that have become incredibly popular and recognizable not only by players but also by ordinary people. Iconic characters do not have to be positive ones; there are those who are willing to do terrible things to get what they want. Let us look through a list of 11 characters that are known to almost anyone – some of them appeared first in movies, and some, on the contrary, inspired films or cartoons. Let us recall the interesting online slot Big Bad Wolf Megaways. It features several iconic characters, both goodies and a villain, namely three little pigs and a big bad wolf. These characters had a thorny path from a fairy tale to a virtual online slot and have not lost their relevance for many years.

Sonic from Sonic the Hedgehog

This fictional character was first presented back in 1991 when the world was flooded with video game consoles. The hedgehog named Sonic, just like Mario, has been popular for several decades and does not lose its relevance. This goodie has super speed and even got his own TV series, later a movie, and even a comic book. 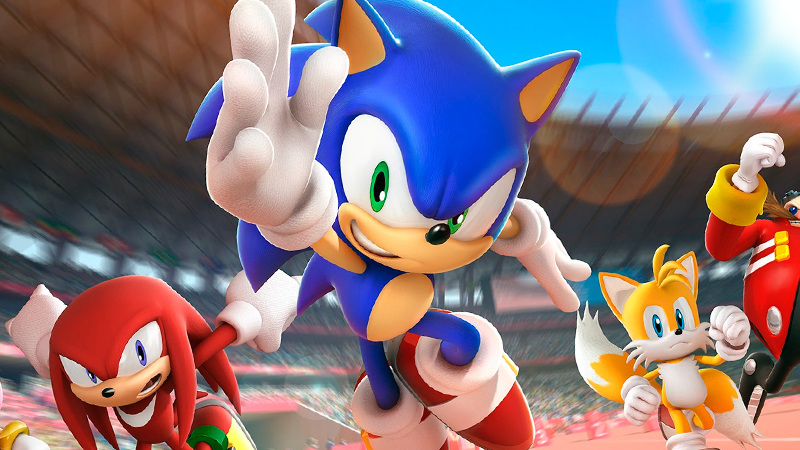 Today, you can even find online slot games with this character that offers super-fast reel spinning and enjoy receiving cash payouts.

It is very difficult to call Drake a positive and heroic character, since, according to the storyline, he had to not only kill the characters who were in his way but also deliberately expose his friends to danger. All of the above was necessary to find a valuable archaeological artifact that had been placed in a long-lost ancient city. But Drake, undoubtedly, surprises with his charisma and excellent sense of humor. Therefore, it is difficult not to like him. If we talk about real life, then you should stay as far away from such people as possible, but in the virtual world, you want to follow every reckless decision of this character and enjoy new storyline twists. 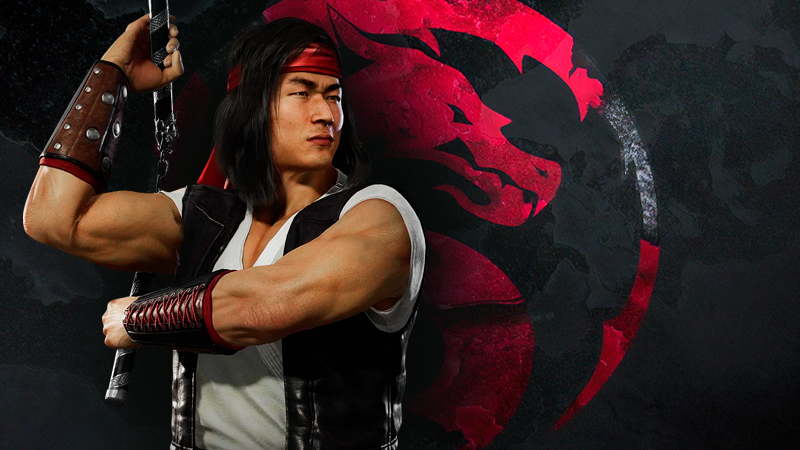 Perhaps this character is not the brightest in the series of games, but the fate of the entire Earthly Kingdom was entrusted to him. Liu Kang is the champion of four Mortal Kombat tournaments. And such a result has not been repeated by anyone else in the game.

If you compare this character with other heroes of the video game, then he fights for justice and does not indulge in selfish, fleeting desires. He has a pure, bright soul, which makes Liu Kang the best role model in the Mortal Kombat games.

As it should be with any cult hero, Cloud looks very cool, but this is not the most important thing. At the end of the storyline of Final Fantasy VII, you can see how the character changes, improves. It is very interesting to play for Cloud Strife because he is very versatile and unpredictable in his own way. It was him who got into the TOP of the cult characters of video games according to the Electronic Gaming Monthly magazine and even the Guinness Book of Records.

It is Gordon from the video game Half-Life that can be seen as a perfect example of how unusual circumstances can turn even an ordinary, timid, and even meek person into a hero. Gordon started out as a theoretical physicist who simply did his job for a company called Black Mesa. 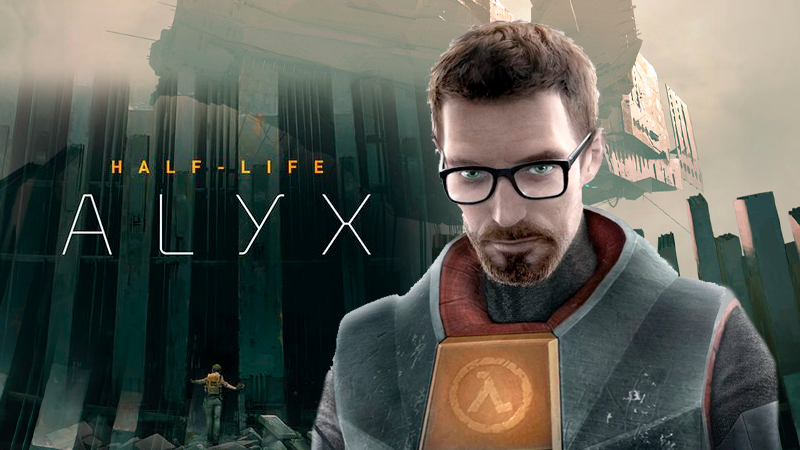 When the storyline reached the time for changes, and a failed laboratory experiment created a portal opening the way to Earth for armies of dangerous, extraterrestrial beings, Freeman took everything into his own hands and set out to save the world.

It is because of numerous feats and courage, a character named Solid Snake has gained a reputation for being able to do the impossible. Solid was able to win Metal Gear by fighting, thereby preventing a nuclear catastrophe and saving the world.

This hero bravely endured betrayal, hostile characters, and even accelerated aging. Snake is the ideal soldier who has lived the rest of his life in peace.

The character named John-117 is a biochemically improved soldier with more strength. He is recognizable for his green armor and gold-plated helmet. Although this character was well received by video game enthusiasts, critics claimed he lacked self-confidence and hid behind a helmet.

Link from The Legend of Zelda Game Series

Link is the most recognizable and even iconic character in gaming history. He wields immense power through his weapon and uses it with good intentions only. Speaking of the series of these games, it is worth mentioning Princess Zelda. She is the one whom Link has to save time and again. But as time passed, Princess Zelda became a more rejected character and was no longer perceived as a girl constantly getting into trouble. 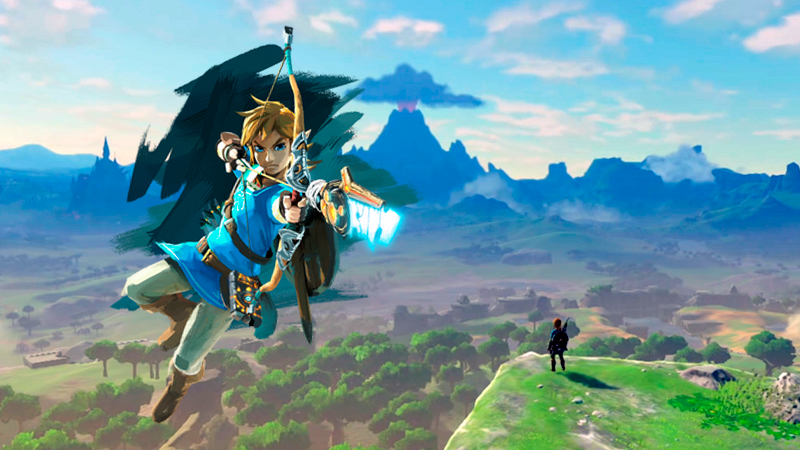 In the Wolfenstein series, BJ is shown to be a thoughtful, insightful, and yet very quick-witted character. According to the plot of the game, he needs to destroy a whole horde of fascists who threaten peace on earth. Blazkowicz is not merely a one-dimensional character. Players want to enjoy an interesting plot and return to this game again and again.

Shepard is a character you want to take after. This positive hero combines both idealism and pragmatism. Shepard manages to inspire and motivate many minor characters to do heroic deeds, which subsequently lead to a positive result. In the game, you must fight with the aliens of the galaxy and the main character is ready to sacrifice his life without hesitation for the sake of saving the whole of mankind.

Arthas Menethil is one of the main characters of the legendary video game – World of Warcraft. Once upon a time, this character was everyone’s favorite and revered prince. But after a while, he became a powerful and sinister person who instills fear. Arthas has become the most prominent antagonist, but it is incredibly fun to play as this character. 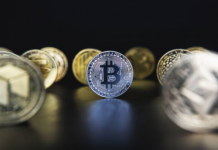