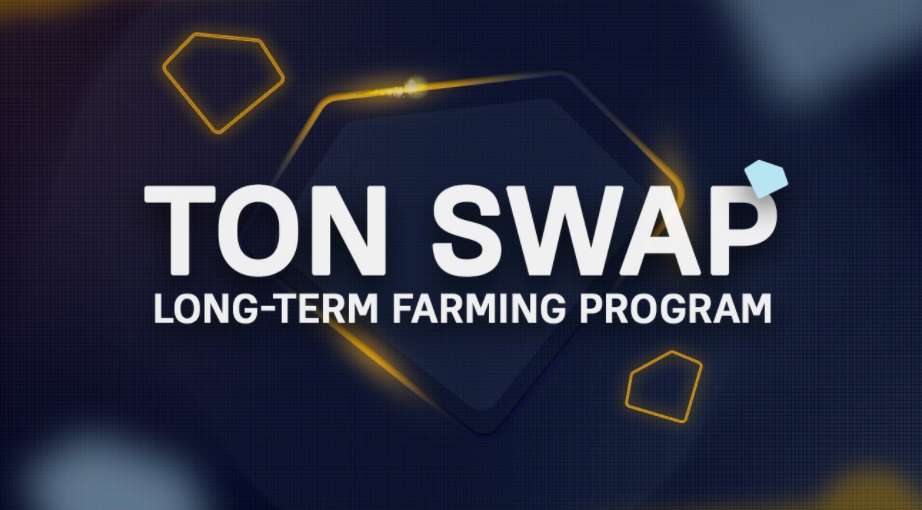 Broxus, one of the leading developers of the FreeTON network, has announced that they have made key updates to TON Swap, the FreeTON powered DEX. The most significant changes are centered around the platform’s farming offerings, which will be given expanded parameters in conjunction with the sustained growth and increase in liquidity the platform has experienced.

Since the project’s early days, an ecosystem has crystallized around the network and its TON Crystal token, structured in large part by Broxus and other developers working to translate the unique capabilities of FreeTON into use cases that can be enjoyed by everyone. One of the brightest stars in the FreeTON constellation has been TON Swap, the platform’s Broxus-powered DEX.

Due to prolonged growth and internal dialogue in the FreeTON community, Broxus has structured a long-term farming program on TON Swap. Central to the program are the new additions of infinity pools and vesting.

With infinity pools, farming pools are now capable of operating without set time limits. While there is no end date for farming, farming speed can be changed without having to create new pools. As it stands now, farming speed can be changed at intervals of a minimum of once every two weeks. While this update is being introduced, the platform’s main WTON mining pools will remain unchanged for the next month, and token rewards will continue to be those that are specified by the pool.

Vesting is a means of managing excess supply in the market created by increases in Total Value Locked (TVL) and farming speeds. Vesting is an additional option for farming pools with set parameters on the percentage of tokens allocated for vesting and the duration they can remain that way. Vesting lasts for a period of 120 days and 50% of the rewards are unlocked by day 110. Over the course of 120 days everything will be unlocked. Two new parameters, vesting ratio and vesting period, have been added to the vesting protocols, along with two new designations pertaining to user data: entitled and unclaimed.

Beyond that, in connection with the Crystal Handshake program that is working to bring promising DeFi projects into the FreeTON ecosystem, there are a number of new tokens that are slated to be added to TON Swap, which will further expand the DEX’s farming capabilities. Among the projects expected to join TON Swap are:

These changes come as TON Swap has established itself firmly at the center of the FreeTON economy. Currently, there is more TON liquidity on TON Swap than there is on all of the industry’s CEX’s combined and total trading volume on TON Swap is nearing the equivalent of $60 million over its existence. Farming has played a central role in the flourishing of the exchange, and long-term farming in particular. The new changes and expansions to the farming program will see those figures continue to rise and more projects getting involved and adding to the already diverse FreeTON economy.

FreeTON is a fast, secure and scalable network with near-zero fees, which can process up to a million transactions per second thanks to its unique dynamic sharding technology. As a development built off of the Durov brothers’ original TON concept, the FreeTON blockchain is designed to facilitate the widespread adoption of decentralized solutions by lowering the price and complexity entrance thresholds. The ecosystem features a number of products, including TON Swap Decentralized Exchange, the main DeFi ecosystem wallet Crystal wallet and bridges with other blockchains.