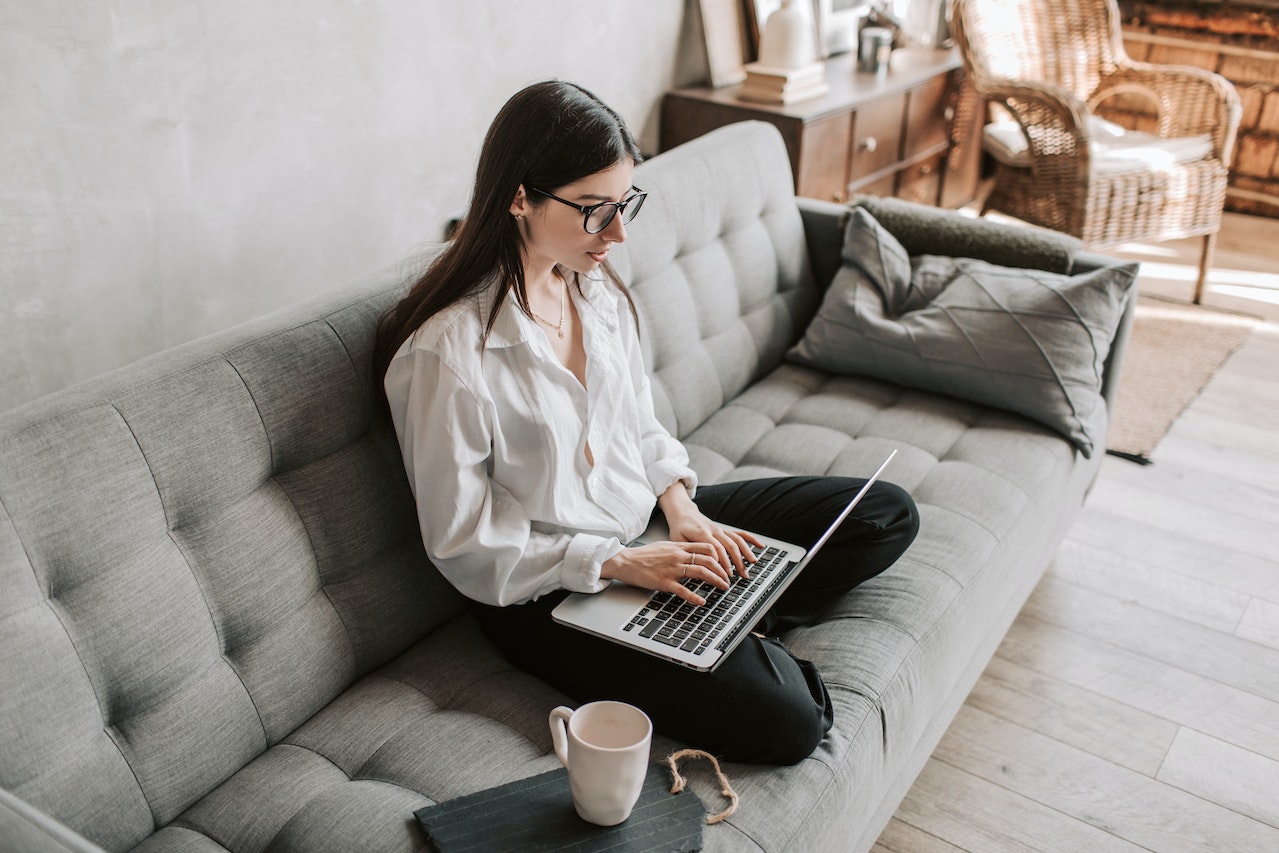 Competition is highly needed among NFT marketplaces and trading platforms. When NFTX launched, people immediately saw merit in this new NFT marketplace. Unfortunately, it has lost over 50% of its DAU and volume since late June 2022.

What Is NFTX Again?

It is hard to keep up with all developments in the cryptocurrency and blockchain space. That is even more apparent where NFTs are concerned, as things seem to change almost daily. One thing that hasn’t changed is the dominant position of leading marketplaces like OpenSea, LooksRare, and Magic Eden. No competitor comes close to rivaling these platforms, but that doesn’t mean developers shouldn’t try to.

The launch of NFTX marked an exciting milestone for non-fungible tokens. Rather than directly competing with these marketplaces, the protocol helps establish liquid markets for illiquid NFTs. Users can deposit their tokens into an NFTX vault and mint fungible vTokens representing a claim on a random asset from within the vault. In addition, these vTokens are necessary to redeem specific NFTs from the vault.

As many NFT collections become illiquid rather quickly, such an NFT marketplace is more than welcome. After all, nothing is more bothersome than not being able to move JPEGs again. While selling at a loss is almost impossible to avoid with most collections, one must learn how these vTokens may change the narrative. Moreover, the option to LP and stake minted vTokens to earn yield is a welcome bonus.

Another intriguing aspect of NFTX is how it lets users instantly sell NFTs by minting them as ERC-20 tokens. The swapping is made possible through Sushiswap, one of the leading DEXes. It is a direct gateway to new liquidity for investors and speculators. However, it would require significant user participation to become a prominent NFT marketplace.

The downside to launching in the middle of a bear market is the struggle to gain critical mass. Moreover, interest in NFTs has dwindled significantly compared to 2021. All projects struggle for relevancy, which goes for every NFT marketplace. For NFTX, it didn’t seem to matter all that much. The platform quickly surged above 1,000 daily active users and held that line until late October 2021.

However, it struggled to retain that level from then until early February 2022. The subsequent growth spurt pushed NFTX above 2k DAU, although that momentum has also evaporated. The NFT marketplace is now in a freefall since early September. Its DAU went from 2,200 to 1,218, representing a nearly 50% decline. Compared to its peak of 2,521 DAU, that 50% drop is in effect.

One may argue that NFTX still holds plenty of Total Value Locked. That is undoubtedly true, as there are over $24.5 million in vaulted assets. However, it seems unlikely that number will see significant growth over the coming weeks and months. Overall volumes have dropped to roughly 50 ETH per day, with several days going below 30 ETH. Remarkable, as the NFT marketplace had over 350 ETH in daily volume on July 11.

One has to wonder what the future holds for NFTX. It still generates over $140,000 in monthly fees for users, which is rather appealing. However, things aren’t going as planned with under 1,200 daily active users and such low volumes. On the other hand, the high TVL is promising and shows long-term commitment by users. However, that TVL has been on a slow and steady decline over the past few weeks. 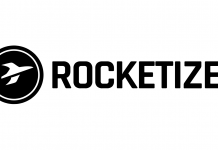 Want To Join The Crypto Craze? Buy Rocketize, Avalanche, And Tezos For A Chance At A Profitable Crypto Journey 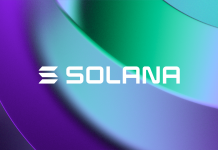 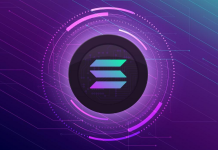 SOL Takes A Hammering, Oryen Network Is Up 110% In Only A Month