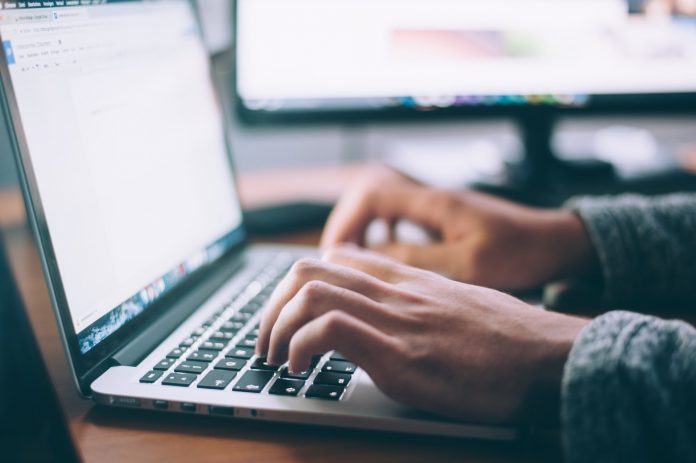 ChainLink has always had a very strong dominance rating in the DeFi sector. Remarkable, given how very few platforms support this asset. It now seems that the ecosystem could easily get its own clones of Ethereum’s DeFi solutions.

The major upside to all of the work done in the cryptocurrency space is how everything is completely open source. As such, any developer can take the existing code, make modifications, and launch an entirely new project. With the DeFi space firing on all cylinders, there will be some iterations of very similar platforms.

In the case of YFI – a popular Ethereum project – there have been numerous forks already. Virtually all of these forks pertain to Ethereum, with one notable exception. YFLink could effectively provide similar functionality to ChainLink holders.

Although this was deemed to be a joke at first, the project is pretty intriguing. All it took is a team of a handful of developers contributing several hours of time a day. Anything can be done in this industry as long as people are willing to contribute time.

Similar to other clones of YFI, the original code has been borrowed and modified. Several contracts have been created to accept LINK deposits. Interested parties can earn YFLINK in the process. Although the token has no real purpose yet, it can be given a few different purposes by the community.

No one is Getting Rich

The big difference with traditional DeFi is how there is no real yield to farm. YFLINK is worth absolutely nothing. That is, as long as it won’t be traded among ChainLink users or picked up by one or two exchanges. As there is no plan to raise any capital, running out of cash may be somewhat of a concern eventually.

One interesting aspect is how YFLINK has a pre-mine. Tokens were generated to be partially distributed to the creators. Whether that will be a downside, remains to be seen. For a token that has no value, it is of no real concern.

All of this goes to show that anyone could build a DeFi solution for ChainLink. This popular altcoin could certainly do with more use cases in the decentralized finance segment. When more projects will embrace this asset, remains to be seen. For now, using LINK to earn some interest on loans is the only option to explore – besides YFLINK. 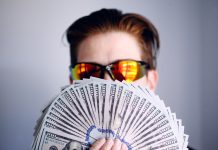 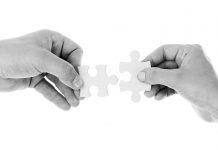 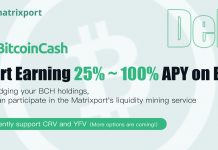