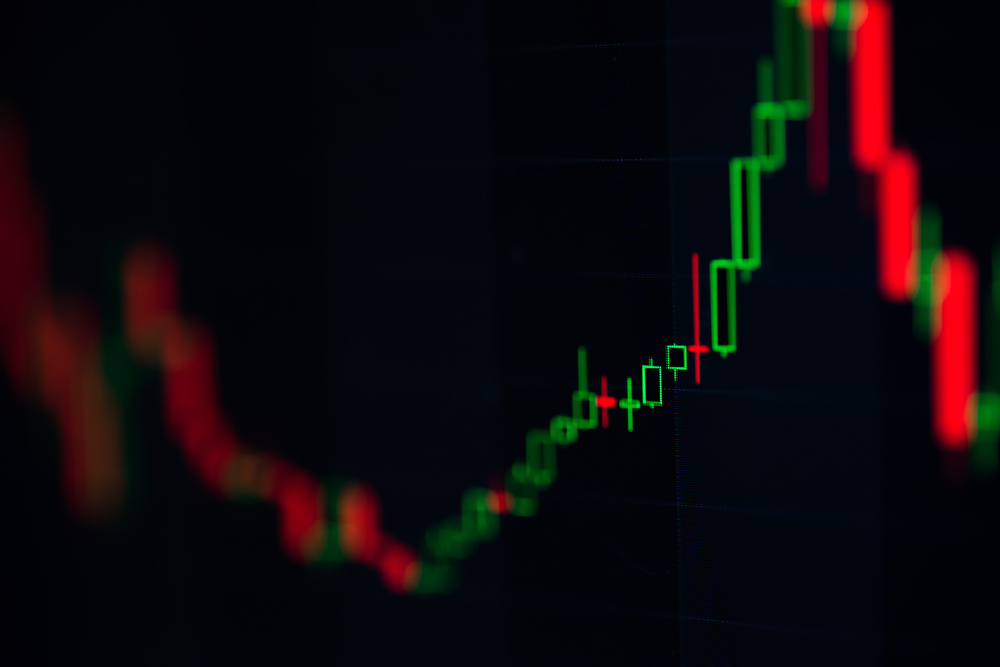 The overall monthly price performance of play-to-earn tokens doesn’t necessarily correlate with their overall popularity. Numerous projects lost over 20% in value this past month, yet they are still among the top-search coins on CryptoRank.The big question is whether these losses can be recovered and the overall growth curve can resume.

It has been a rough month for Decentraland’s MANA currency. A loss of 22.6% is rather steep, although somewhat expected for a project with a multi-billion dollar market cap. Play-to-earn projects are still in their infancy, and price fluctuations will occur, particularly during an overarching bear market. The project remains the fourth-most sought-after currency on CryproRank in the P2E category, confirming this price decline doesn’t affect its overall appeal too much.

It will be somewhat common for play-to-earn games to see wild token price fluctuations, Axie Infinity knows that all too well, and Cryowar’s CWAR receives a similar treatment. The bear market hasn’t done the token any favors, yielding a monthly loss of 21.3%. Nevertheless, it remains a popular token on CryptoRank in the P2E segment, although this price momentum will need to reverse sooner or later.

The Star Atlas positions itself as a grand strategy game of space exploration, territorial conquest, political domination, etc. It has received an injection of $3 million from Animoca Brands through the purchase of Star Atlas NFT spaceships. Unfortunately, that news did not prevent the ATLAS token from losing 37.7% in value last month. The project still has a market cap of $215 million, which is more than respectable.

Things are heading in a curious direction where Axie Infinity is considered. The game remains popular, yet AXS – and SLP – value continues to drift lower. AXS lost 23.3% this month, pushing the Axie Infinity market cap below $7 billion again. It is also losing traction among top-search play-to-earn projects on CryptoRank, indicating players might be cooling off on this game. Moreover, there are now more competing games than before, posing new challenges to remaining relevant.

Combined with battle royale and eSports elements, MOBA gaming can become a crucial niche for play-to-earn gaming. Thetan Arena is one of the games in this segment that lets players accumulate in-game rewards to enhance their overall experience. That experience hinges on Thetan Gem, or THG, which has lost 46.9% of its value in the past 30 days. Not a great start, although it appears the game remains very popular. 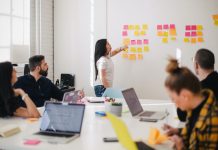 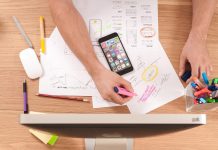 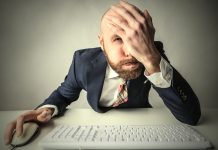