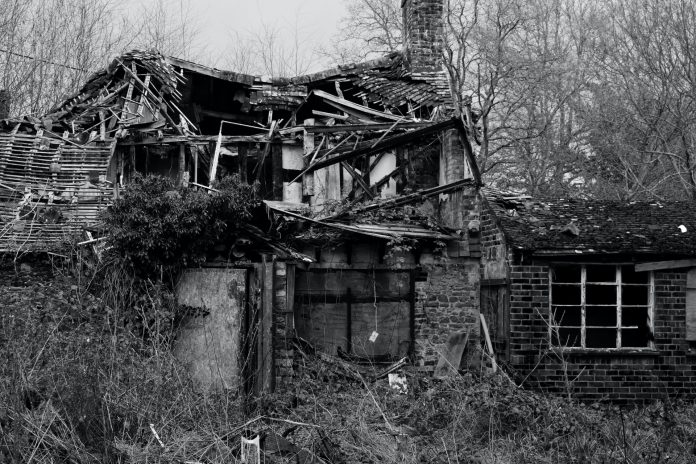 Cryptocurrency enthusiasts continue to hone in on decentralized finance protocols and opportunities. Unfortunately, there are several DeFi protocols on the cusp of collapse today. The following projects are best avoided as their TVL has virtually dried up in the past day.

It is never a good sign when a DeFi protocol loses 100% of its TVL in a month. For Duneswap, that TVL decreases occurred in the past day, confirming the protocol has run its course. It is an unfortunate development for Oasis blockchain users who had high hopes for this AMM DEX on the Oasis Emerald ParaTime Network. The project hit a TVL ATH of over $12.5 million in mid-January and has collapsed ever since. Following the final liquidity drying up, it seems the project is done and dusted for good.

A similar situation affects QAO, a decentralized finance protocol on the Ethereum blockchain. It, too, has lost 100% of its Total Value locked in the past 24 hours. That isn’t surprising, as the platform has struggled from day one. Although it reached a TVL ATH of over $483,000 in February 202, it never succeeded in sustaining growth. Things got even worse in early April when its TVL dropped from$228,000 to under half overnight. The decentralized governance protocol for smart assets will need a solid reboot to bring in new users, although that seems unlikely.

It would appear Coffin Finance had its final nail put in the coffin. The Fantom-based DeFi protocol has lost nearly all of its remaining Total Value Locked overnight. Although partially collateralized stable tokens are intriguing, the funds have dried up. A sad development, as Coffin Finance had over $8 million in Total Value Locked in November 2021, which dropped to $1.6 million within two weeks. There are still some funds locked in staking, although that money will soon leave the smart contract.

When YSL.IO positioned itself as a cutting-edge DeFi tool, people got excited. The protocol is designed to amplify yield farming returns and maximize the benefits of locked liquidity. It even gained over $283 million in TVL in early January 2022 and retained most of it until two weeks ago, when that TVL dropped to under $2 million. Most of the remaining funds have now been cleared out, signaling the end for this once-popular DeFi protocol on the BNB Chain.

Things continue to go from bad to worse for decentralized finance on the Fantom blockchain. 2Doge Finance is the second project losing over 86% of its TVL today. That isn’t surprising, as 2Doge Finance has struggled for liquidity since day one. It never reached more than $156 in TVL – recorded in early March – and has disappeared into obscurity ever since. The contract still holds $0.42 at the time of writing, and pool2 has a balance of just over $9. 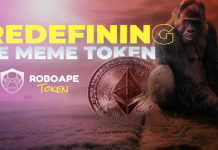 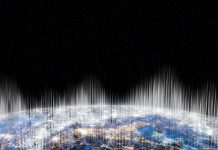 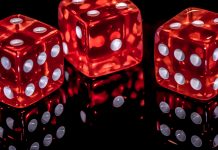