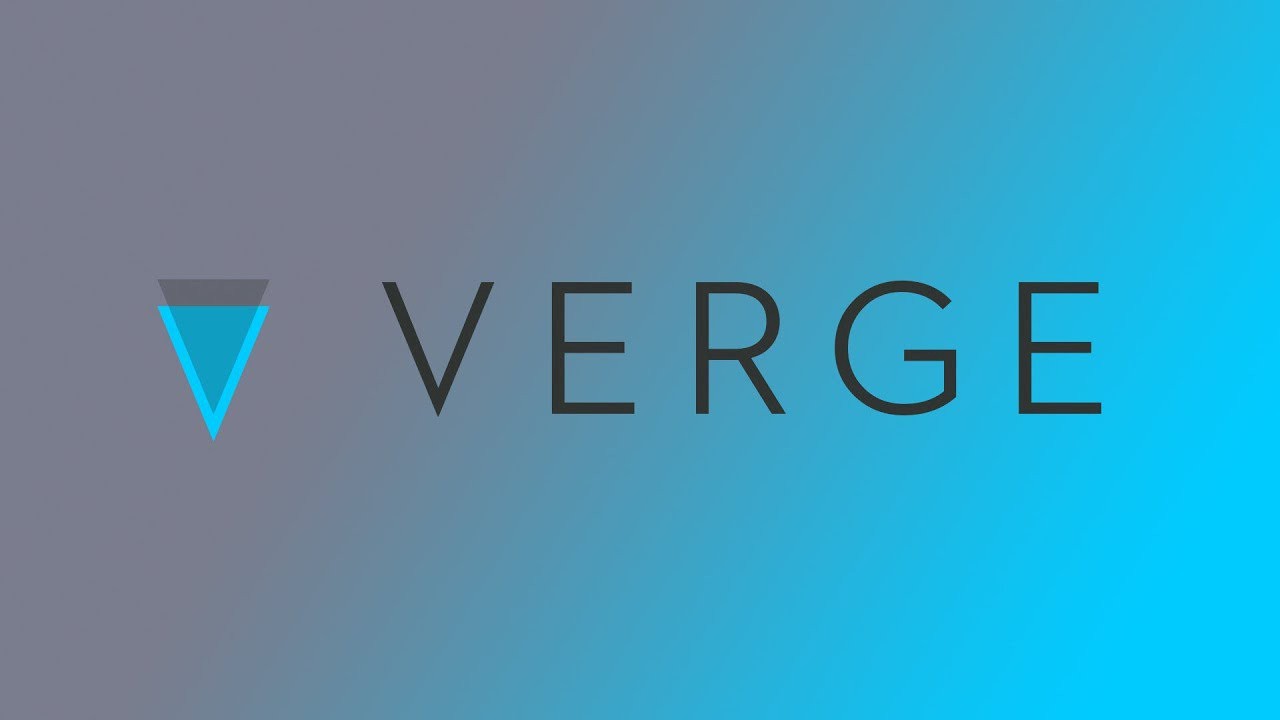 Every time someone mentions Verge, members of the crypto-community are genuinely concerned. Unlike what some reports may claim, there is no new attack going on as of right now. Even so, the rumors regarding this incident clearly show that overall faith in Verge and its developers is dwindling fast.

While every project has its share of supporters and haters, the battle lines have clearly been drawn as far as Verge is concerned. Even so, that is no reason to purposefully spread false information regarding the status of a project or its network.

To put this into perspective, there are a lot of rumors circulating regarding a third attack on Verge this year. While it is true the currency has seen its fair share of issues along the way, it seems nothing nefarious is going on as of right now. All network statistics indicate things are proceeding as normal.

The rumors themselves are quite interesting as some people claim a timestamp attack is taking place, which would effectively put Verge’s network in the same boat as the ongoing issues affecting Bitcoin Gold right now. Thankfully, it seems there is nothing malicious going on— as all blocks are generated within an allotted time frame.

The fact that Verge is not dealing with issues of new attacks will be a good thing to hear for most XVG supporters, as the last thing this currency needs is another major hack to contend with. However, that doesn’t mean such an attack won’t take place in the future, even though developers at Verge are doing what they can to keep the network safe and secure.

While the latest rumors may not have any substance to them, they do point to some major flaws associated with Verge’s reputation. Despite the valuation of this project at this stage, there are a lot of PR problems to contend with. The recent banning of various users on the Verge subreddit will not help matters in this regard either. An uneasy situation remains, but the network is safe, at least for the time being.