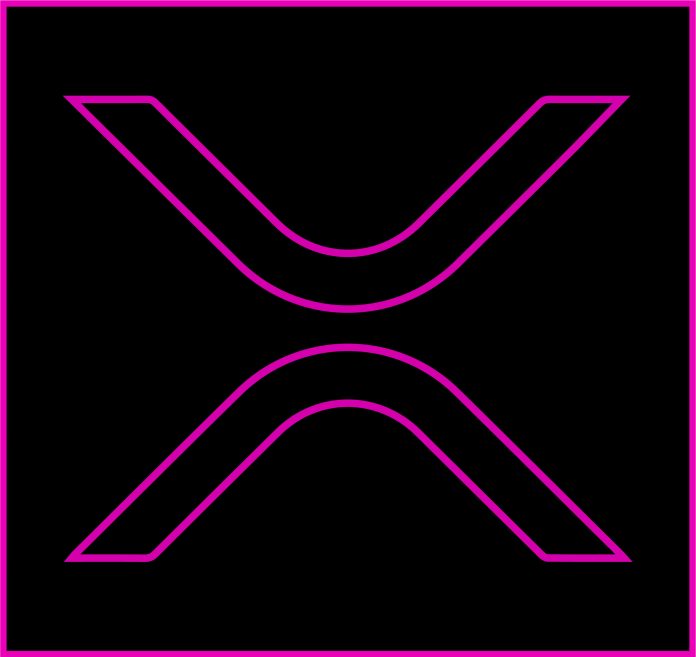 A recent study concluded how the vast majority of transactions on the XRP network have nearly no value. As it turns out, that is absolutely correct, and that is primarily because the network is designed to accommodate them.

Not everyone was happy with the recent study analyzing the transaction value on a few popular blockchains.

In the case of Ripple and XRP, nearly 98% of the transactions have a near-zero value.

While some people were quick to dispute those findings, it seems there is no real reason for concern whatsoever.

In fact, the Ripple network is designed to make cheap transactions, regardless of their overall value.

This also means that anyone can submit a transaction worth nearly nothing, as it won’t affect them in a negative way.

From a business point of view, that is a very interesting turn of events.

Instead, it is one of the few networks clearly capable of handling all types of transactions, either big or small, without triggering high transaction fees.

Whether that is a good or a bad thing, remains to be seen.

This can lead to future network spam, although that is something that can easily be avoided.