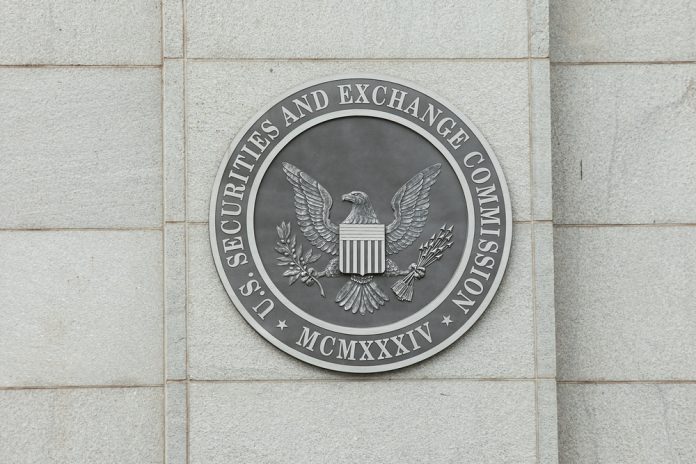 The SEC has kept a watchful eye over the ICO industry. Years after the industry became so popular, that scrutiny is more than warranted first and foremost.

A lot of initial coin offerings have failed, either due to funds mismanagement or simply not being able to deliver on initial promises.

IEOs are on the Radar of the SEC

The SEC is now shifting its attention to the newer iterations of the same business model.

IEOs, or Initial Exchange Offerings, are now on the agency’s radar.

Not entirely surprising, as IEOs have become the new initial coin offerings for both projects and investors.

Some even claim it is an improved model for those looking to buy tokens cheap and dumping them at  a higher price as soon as they go live on an exchange.

With an IEO, the exchange will automatically list the tokens of sales it helps facilitate.

For the SEC, this poses significant risks to investors, for obvious reasons.

For now, only an official warning has been issued to potential investors.

The online trading platforms engaging in IEOs are often not registered with the SEC.

As such, they may be in legal trouble sooner or later.

Until an official framework goes live for these tokens, the uneasy situation will remain in place for all parties involved.