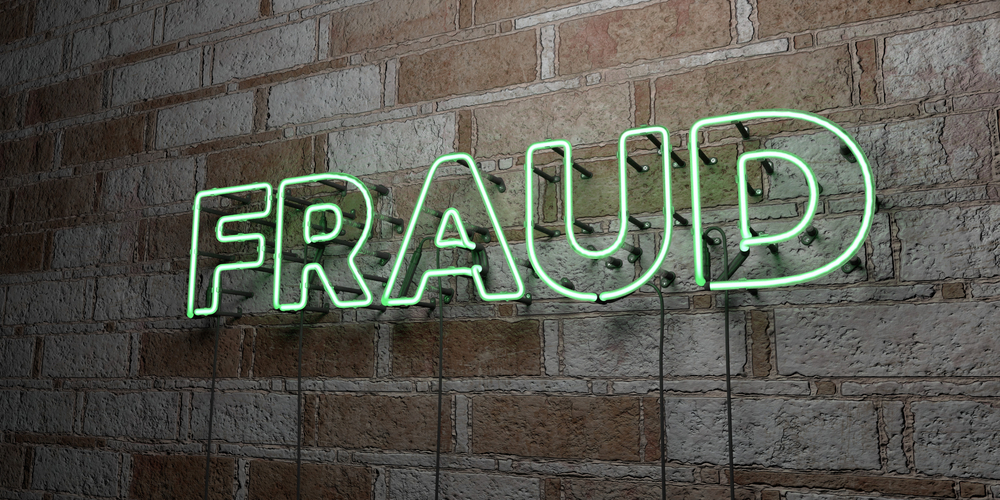 According to a press release, the U.S. Securities and Exchange Commission has filed charges against Bermuda-based Arbitrade Ltd and Canada-based Cryptobontix for carrying out an alleged pump-and-dump scheme involving a crypto asset called DIG.

Dignity (DIG) Is Under Investigation

In a complaint filed in a federal court, the SEC alleges that two companies made false claims between May 2018 and January 2019. More specifically, the firms alleged that Arbitrade had acquired gold bullion worth $10 billion. Additionally, there was a plan to back each DIG token issued and sold to investors with $1 worth of this gold.
The SEC contends that the acquisition was a ruse to boost demand for DIG. The ruse allowed the company’s principals to sell at least $36.8 million of DIG, including to U.S. investors, at inflated prices. The SEC charges the defendants with violations of federal securities laws’ antifraud and securities registration provisions.
Market prices for DIG have fallen to $0.00001 well ahead of the SEC investigation. It appears there has never been much investor confidence in this asset or the bold claims made by the companies under investigation. Moreover, the asset is not available on any of the reputable exchanges.
The complaint asks the court to order the defendants to disgorge profits, pay a civil penalty, and impose officer-and-director bars against the individual defendants.

While the SEC investigation is underway, the Dignity (DIG) project is under investigation in Canada too. The Ontario Securities Commission (OSC) has filed a lawsuit against Troy Richard James Hogg for selling unregistered securities in an initial coin offering (ICO). That ICO pertains to Dignity, which raised over $50 million from investors at the time.
The Ontario Securities Commission charges Hogg with promoting the tokens without registering them and failing to file a prospectus. As part of the same lawsuit, the OSC accuses Hogg and the affiliated corporate entities of defrauding DIG investors by misusing a substantial amount of funds.
Regulators and policymakers have taken a harsher stance on Initial Coin Offerings conducted during the 2017 crypto boom. Dozens of projects have been subject to lawsuits, penalties, and fines. Many more will likely follow. Selling unregistered securities is a criminal offense in the U.S.