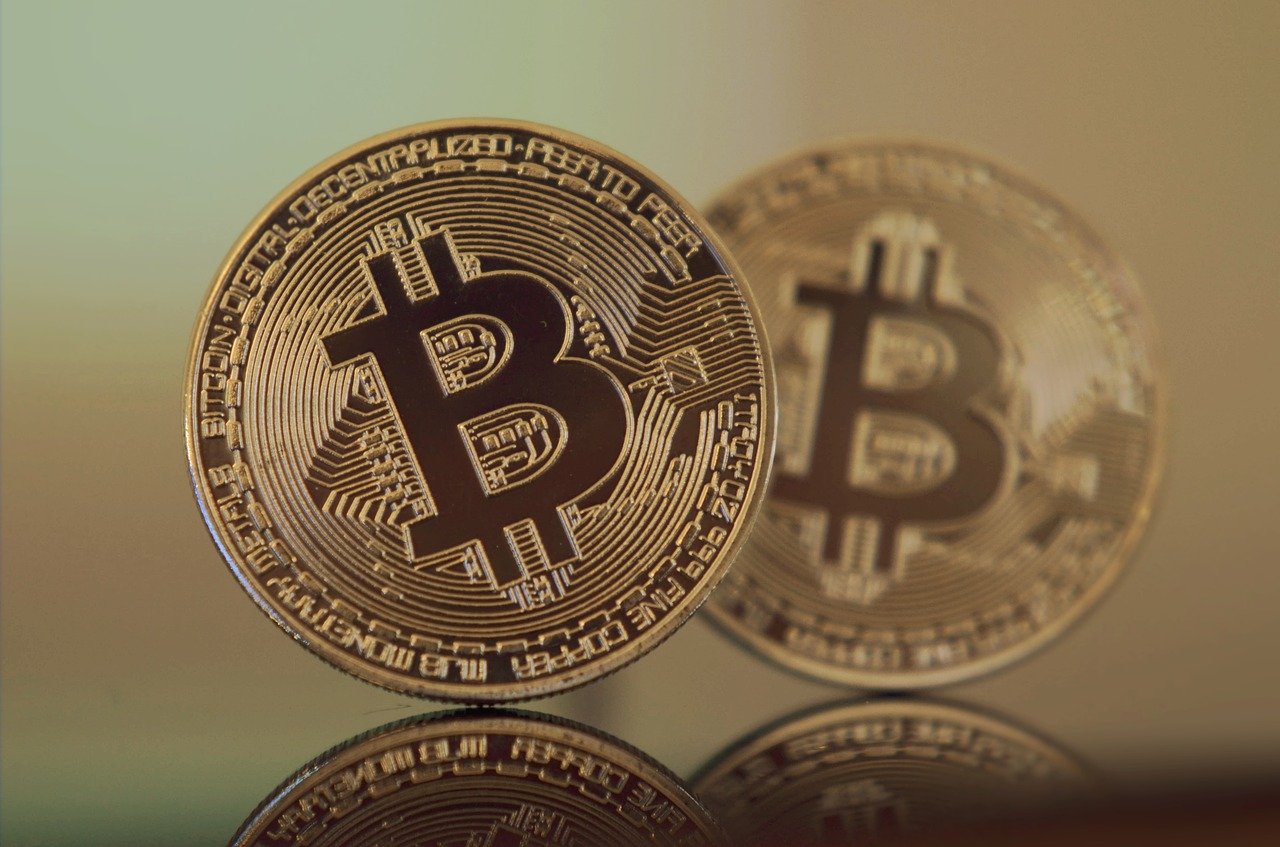 It is a well-known fact that Bitcoin holders are less keen to keep funds on exchanges over longer periods of time. The decline in exchange “holdings” has become a lot more outspoken over the past few weeks. This trend is not unique to one exchange either.

Fewer Bitcoin on Exchanges is Good

Although it may not sound like it, fewer Bitcoin in exchange wallets is a very positive trend. It shows that investors, speculators, and holders are not too bothered about sudden price changes. Even though Bitcoin can still be as volatile as it has always been, things seem to be improving slightly in this regard. There’s still good money to be made with frequent trading, but it’s becoming less appealing.

On the other hand, one can argue this means newcomers are moving funds off these platforms a lot quicker. That in itself is a positive trend as well. There is absolutely no reason for anyone who buys Bitcoin to keep it on an exchange. Unless one wants to trade with it, moving funds to a self-controlled wallet is always the advised course of action.

It's even more exaggerated with global exchanges. pic.twitter.com/0PaLT6eqO8

As can be seen in the screenshot above, things are changing gradually. Globally, all exchanges have seen an influx of BTC for years now. However, since early 2020, the negative trend has begun kicking in. it doesn’t affect all exchanges equally, but the trend is clearly visible.

In fact, looking at the chart, things remain virtually unchanged for Coinbase. Huobi, Binance, OKEx, and Kraken all note a much steeper decline in BTC holdings. A steeper decline can be noted across platforms with smaller overall Bitcoin holdings.

Luno, Coincheck, and Poloniex all note much steeper declines in overall holdings. That is not a bad trend by any means, but it will take time to disrupt the “behemoths” in this industry.

Whether this decrease in exchange holdings coincides with Bitcoin’s recent price rise, remains unclear. There is often a correlation between these developments. According to Willy Woo, it’s clearly not a sign of Bitcoin holders exploring DeFi on Ethereum. 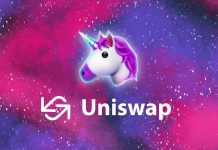 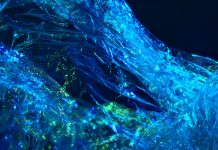