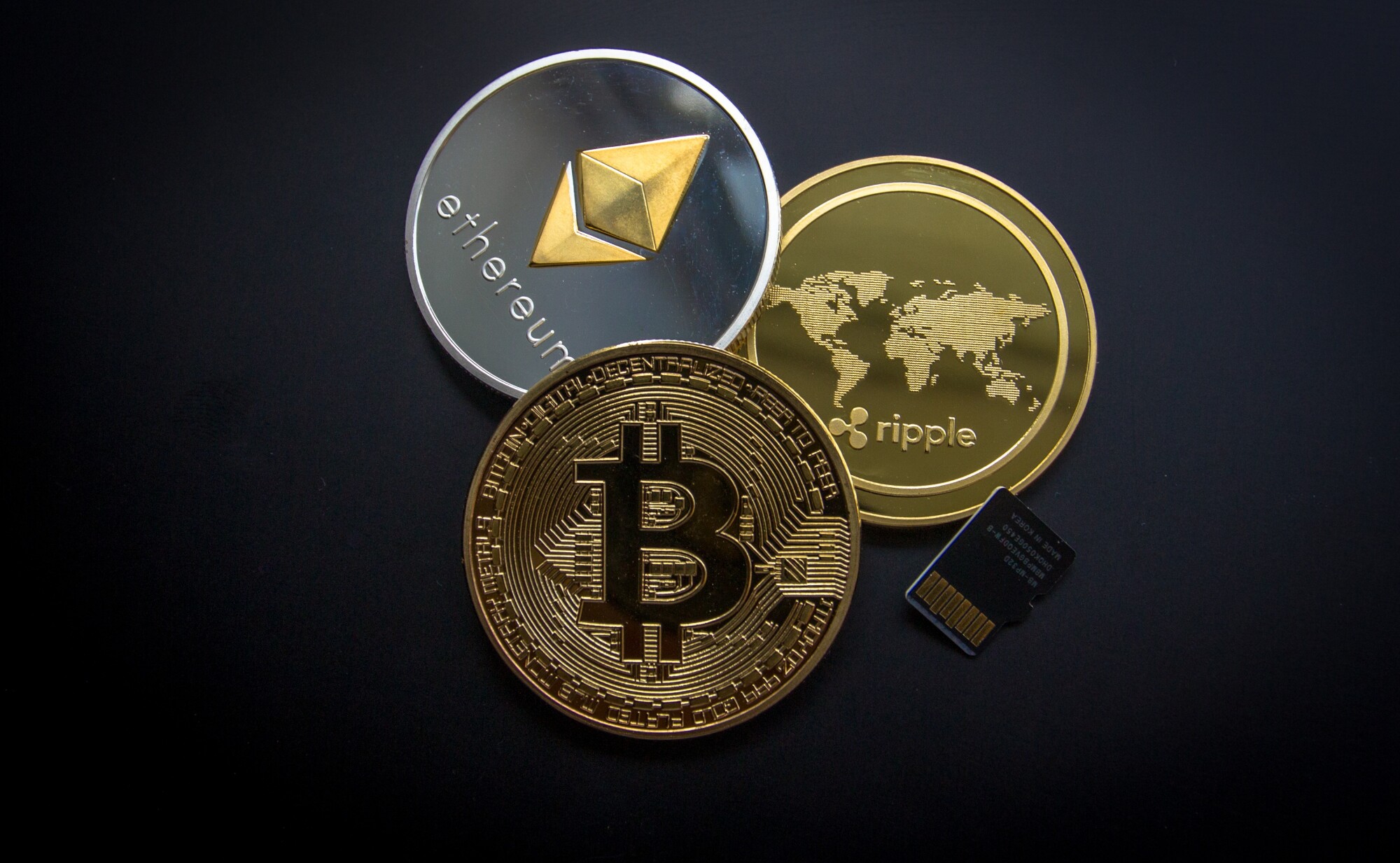 Cryptocurrencies are no longer a thing of the past but a product that many call the future. They are all around the market and are large in number, which has led to the formation of cryptocurrencies being named after Burger King and Vladimir Putin. Yes, that’s right. Whopper Coin and PutinCoin are very much real and are part of thousands of other cryptocurrencies that are growing at a rapid pace.

So let’s join in on the race and explore some of the most popular cryptocurrencies.

Bitcoin has been holding down the fort for years and continues to dominate headlines at a rapid phase. The digital currency got its first shot at fame when its value rose up to remarkable heights and experts began covering the cryptocurrency seeking its autograph, along with ways to purchase it.

While it was made to be used as a payment system, some believe it is too volatile for the same. Regardless, it is still one of the most popular cryptocurrencies in the market going to a huge extent where people say Bitcoin rather than cryptocurrency.

An open-source blockchain upon which developers can build apps and other cryptocurrencies not only describes Ehtereum but also the second-largest cryptocurrency by market cap. Like Bitcoin, Ehtereum has also seen its value rise to shocking levels, leaving many surprised and some annoyed by the fact that they did not purchase it before.

So the one that comes next is Ehtereum and it is also popular to a huge extent where it is being accepted by reputable brands like The Online Casino.

Built for digital payments, XRP is a faster and efficient variant that comes from the Ripple digital payment network. It has turned out to be the popular kid on the block thanks to a number of reasons, one of which include the fact that it allows third-party development on other uses for XRP.

While it has not reached the level of Bitcoin, it has certainly seen immense growth and thus, is a worthy contender to be a part of this list.

Many believe that Tether is one of a kind mainly due to the fact that it is the largest stablecoin by market capitalization. But in reality, it is one of a kind because it is the first cryptocurrency to tie its value to a fiat currency. It specifically belongs to the category of fiat-collateralized stablecoins.

It was brought into the market to build stability by bridging the gap between fiat currencies and cryptocurrencies.

Cardano also takes its position as a first of its kind as it was founded on peer-reviewed research and developed through evidence-based methods. It is popularly known as a secure and scalable way to maintain decentralization and stands at the top when it comes to the blockchain platform.

Thanks to all its efforts in taking the top spot and bringing something new to the table, the market came forward to explore it and duly placed it as one of the most famous cryptocurrencies of all time.

Polkadot was one that brought a new concept to the table. It says it’s on a mission to include different types of blockchains to exchange information and transactions with one another. As the website does the job of playing data, users remain in control.

So Polkadot can be described as an innovative force in doing all that is necessary for bringing something new to the market and leading the path of change. 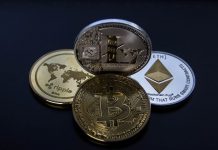