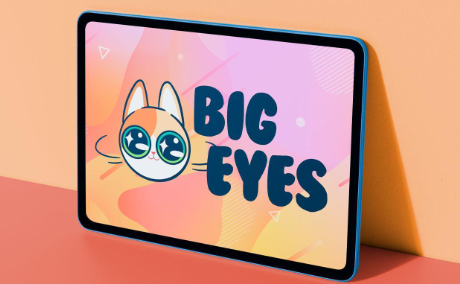 To cherish and to love for as long as you both may live is the question. To be or not to be is Shakespeare’s rhetoric. It has been tried, tested, and delivered on its promise beyond expectations; hence, it is to be. Could it get any better? Well, yes, it did; it threw money in our pockets and has been the latest tactic in the world of marketing and advertising to convey intended messages using the most subtle and endearing appeals to potential customers/clients. The singular use case of memes and media depicting the cutest moments was solely for entertainment, and we were satisfied with that.

The crypto industry has not slacked in this regard, with projects that started as mere parodies and gags for laughs on your favorite subreddits to become a financial sensation in the world of digital finance. Citing examples like the Dogecoin (DOGE) and Shiba Inu (SHIB), success is owed mainly to a popular meme of a cute Shiba dog staring funnily with a raised eyebrow.

These crypto projects pushed this meme and developed numerous hilarious versions of the Shiba dog, using this avenue to gather supporters and grow a community of ardent meme worshippers that preached the project’s gospel to all that would hear. Eventually, these projects caught a viral cold and became one of the most sought-after cryptocurrencies on the market.

How did they do this? Simple. They sold appeal. They sold humor and the marketing prowess that would be in a conjugal blend of humor and a full dose and a half of dashing cuteness; this is what Big Eyes Coin (BIG) has up its sleeves with its big-eyed anime-esque look.

We are hardwired from birth to react in specific ways to particular visual cues. Folks from all cultures are inclined to respond to aesthetic elements typically associated with babies, including hugely disproportionate heads and large eyes, and marketing teams haven’t disregarded these truths. Products often feature exaggerated or endearing depictions of the item sold because these images are more likely to elicit a positive emotional response from the target market. In a two-word summary,—cute sells. 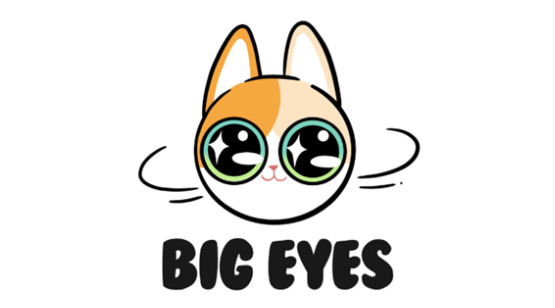 I mean, look at those eyes. Don’t stare too much! You’ll get lost.

To improve the price valuation of a crypto token, the project has to amass liquidity, and marketing plays a significant role here.

What Is Big Eyes Coin (BIG)?

To move revenue into the decentralized fintech industry, Big Eyes Coin (BIG) was created as a community-driven cryptocurrency. The team behind the project is aware that community coins can generate significant value and aspires to increase this by establishing a self-sustaining and auto-propagating ecosystem with hypergrowth through the use of NFTs to unlock additional content and events.

The DeFi sphere needs to thrive, and more standalone projects that can boast of a large following that may comprise high-caliber community members will go far in the struggle for mass adoption and the end of the authoritative conventional finance system.

This cryptocurrency isn’t only about making money for its shareholders; it’s also about helping the oceans, protecting fish, and cleaning up the mess we’ve made of them. So apparently not just a cute face; the project is also about the earth’s health.

Why Is Big Eyes Deploying The Cute Marketing Strategy?

Charles Darwin was the earliest observer to note that there are distinctive attributes about little creatures that elicit a caregiving reaction from adults. These characteristics include a different nose, mouth, chin, a plump torso, short puffy arms, and puffy cheeks. Later, psychologist Konrad Lorenz theorized that humans are likelier to show sympathy, care, and protection toward whatever they find cute.

These characteristics have a coy way of playing into our minds, tickling our emotions and eliciting a positive response. A research study monitored the inclusion of cute animals in a survey, showing a 42% increase in response rates.

The fact that we experience positive emotions in response to charming content is the primary factor contributing to the success of “cute” as a marketing and promotional strategy. There isn’t much more to it than that. Re-personalizing an impersonal product or service by establishing a connection to a charming picture can, in turn, enhance its appeal to customers. This is smart.

Why Should You Buy Big Eyes Coin (BIG) Token?

To participate in the movement to save our planet, Big Eyes (BIG) has committed to playing a role by safeguarding the most important branch of the ecosystem. The hydrosphere is constantly threatened due to careless man-based activities harmful to the sea and its aqua-habituation of healthy salmon for the Big Eyes (BIG) cats. Big Eyes (BIG) has designated 5% of its total revenue to charity organizations in charge of pushing the motion to conserve the sea. 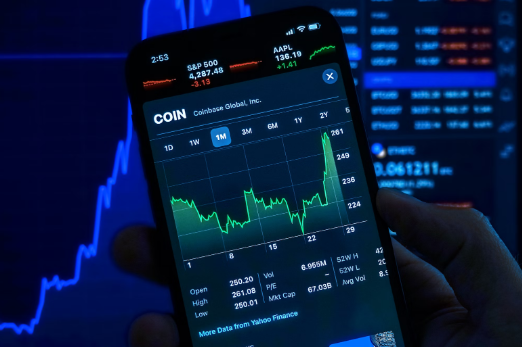 Meme coins’ portrayals are mostly canines taking examples from Dogecoin (DOGE) and Shiba Inu (ISHIB). Big Eyes Coin’s motif is a cute large-eyed cat. The meme coin’s mascot is manga/anime-inspired.  Taking this aesthetic approach for their mascot allows BIG to target one of the world’s most extensive entertainment sectors, as the worldwide anime industry is projected to reach a worth of $59.39 billion by 2030.

This differentiates the crypto network from other meme coins, offering it a possible competitive edge. Additional distinguishing aspects of BIG include community control, tax-free charges, and a dynamic taxation structure. Big Eyes Coin has a unique NFT collection called Sushi Crew that might become an attractive force to reckon with in no time.

What Is Shiba Inu (SHIB)?

Shiba Inu (SHIB) is a very successful token, and it has sometimes been tagged unexplainable but did this meme currency shake the crypto world? It sure did; the seismographic candlestick readings were off the charts.

The Shiba Inu (SHIB) cryptocurrency is a well-known canine-themed cryptocurrency and a direct competitor of Dogecoin. It is a decentralized meme token that has developed into a thriving ecosystem throughout its existence. SHIB immediately exploded in popularity, thanks to its canine mascot’s endearing qualities and the significant support it received from prominent influencers in the tech space like Elon Musk and Vitalik Buterin.

Since its breakout into the crypto arena, it has maintained its position among the top cryptos by market capitalization, mainly due to its large community.

Why Should You Buy Shiba Inu (SHIB)?

Why should you buy pets? Because they are adorable, that’s why. Well, this pet (meme coin) isn’t just lovely; it can make your pocket really cute too.

Most meme coins have little practical use and are typically created for hype. The Shiba Inu breed, just like Big Eyes (BIG), sets itself apart by going above and beyond the hysteria surrounding it. Since it was first introduced, Shiba Inu has introduced several innovations that have the potential to have a favorable effect on the value of the SHIB token.

The Shiba Inu Metaverse is an incredible component contributing to the value of Shiba Inu tokens. Even though it does not use SHIB tokens, the Shiba Inu was released in the first quarter of 2022 and could favorably influence the market value of SHIB tokens. This is because it will assist and bring attention to Shiba Inu among GameFi enthusiasts and others who might not have been familiar with SHIB previously.

Every crypto user wants that 100X gem, and they can ride to the very top when the bull wave returns. Big Eyes Coin (BIG) and Shiba Inu (SHIB) are attractive alternatives to explore on your way to the top.

Meme Coins have proven that they are viable tokens that should be taken seriously, and the adorable meme shapeshifts into a great money maker in the future. 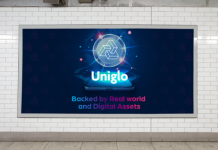 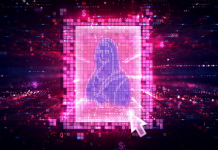 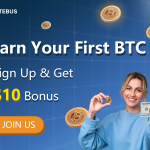 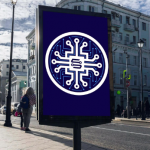 XinFin (XDC) Network, known for secure, scalable, and highly efficient blockchain use cases have received an investment worth $50 million from the global alternative...