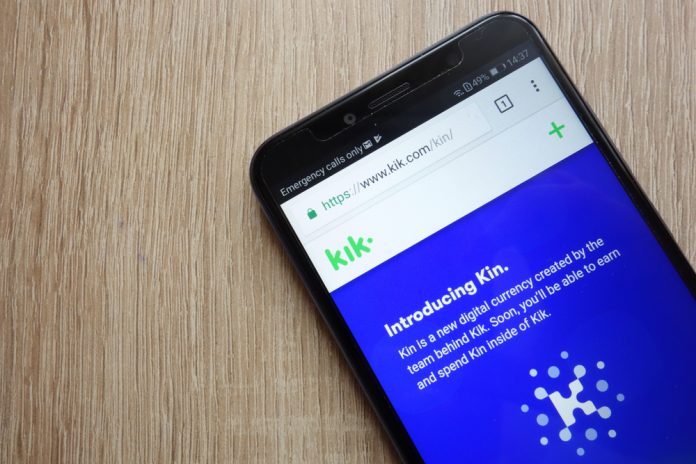 It has been a while since Kik updated its community on what was going on with the Kin ecosystem. It now appears that an ad network has been launched to let consumers earn Kin for viewing advertisements.

The future of Kin looks rather promising, according to the latest development update.

By providing an independent ad network, the cryptocurrency can be introduced to potentially millions of users worldwide.

Users who make use of this option to view specific ads will earn the Kin cryptocurrency in return.

As such, the Kik team is seemingly approaching this with the mindset of incentivized advertising.

This business model has been tried and tested by many companies and publishers, and can be very successful in its own regard.

It is not unlikely what the Brave browser offers, as its users get rewarded to click on specific advertisements as well.

For Kik, this development is very prominent.

Achieving broader adoption of the kin currency will always remain an ongoing challenge.

Launching a new independent ad network is certainly a viable way to achieve that goal.

Everyone wants to be rewarded for watching advertising, rather than having it shoved down their throats.