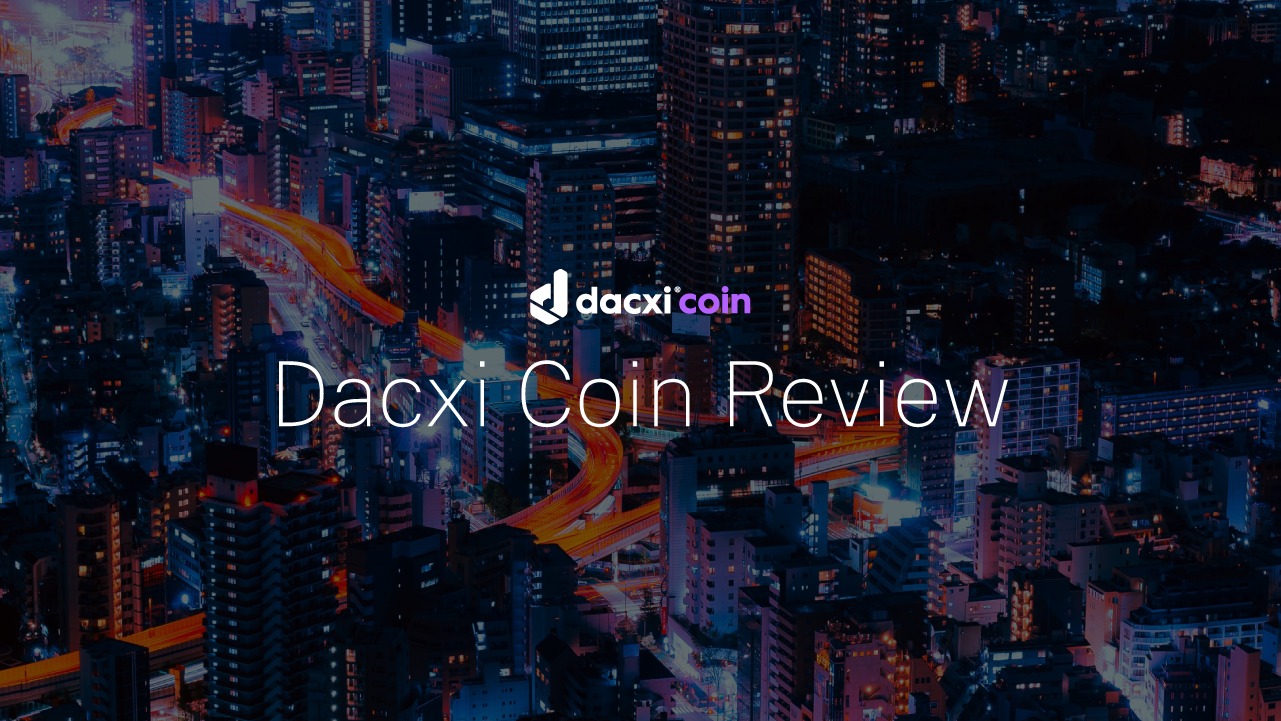 Dacxi Coin (DACXI) is the native crypto of the Dacxi Chain. Currently under development and due for launch in 2023, the Dacxi Chain is the world’s first global tokenized equity crowdfunding system. Dacxi Coin is the utility token that will power the system, and many of its buyers see the coin as a sound investment, believing the coin will rise in value as the Dacxi Chain grows into its potential as the front-runner of what IBM predicts could be a trillion-dollar tokenized crowdfunding industry. Let’s deep dive into the price, pros, and cons of Dacxi Coin.

The price of Dacxi Coin

Dacxi Coin: the pros and cons

The Dacxi Chain team believes the platform has the potential to be an industry leader in the burgeoning tokenized crowdfunding sector. As such, the team believes Dacxi Coin’s potential – as the engine that powers the Dacxi Chain – is high. Dacxi is far from the only company who sees tokenization’s potential to dismantle the barriers facing crowdfunding today. As briefly touched on, IBM’s own blockchain project, called IBM Hyperledger, projects that tokenizes crowdfunding could be a market valued at more than $1trillion in just five years’ time. As the first to take advantage of this emerging market, the Dacxi Chain plans to carve out a major piece of that pie. Should they be successful in this aim, demand for Dacxi Coin – and in turn its value – will sky-rocket.

Dacxi Coin and the Dacxi Chain are both spearheaded by a well-respected and very experienced team. With leaders who have a deep practical knowledge of what it takes to launch and grow a worldwide tech business, Dacxi Coin is already a step ahead from many other blockchain projects in progress.

Dacxi Coin is part of the new generation of ‘proof of stake’ (POS) cryptos. These POS coins encourage holders to help verify transactions by ‘staking’ their holdings on the blockchain. This lets holders grow their crypto holdings, without having to purchase more of the coin. Alongside this benefit, POS cryptos are also more environmentally friendly than ‘proof of work’ cryptos like Bitcoin – POW being a process that uses up significantly more energy than POS.

In fact the Dacxi Chain is so new that it’s still in development, with launch planned for early 2023. Dacxi Coin’s use case is closely tied to the Dacxi Chain, which has been constructed but is yet to begin roll-out. As with any new venture launch, unexpected delays or setbacks could occur that could affect the Dacxi Chain’s roll-out.

There are those who believe blockchain technology has the power to transform a range of commercial systems. But because it’s so new, there are also those who don’t see its potential. At least, not yet. The world is still learning about blockchain and its immense possibilities. And while those familiar with the blockchain industry wait for the rest of the world to catch up, adoption of blockchain solutions may be slow to get off the ground.

Should you be investing in Dacxi Coin?

While demand for the Dacxi Chain is yet to be determined, any investment in Dacxi Coin is bound to be purely speculative. As is the case with all crypto purchases, it’s very important to do your own homework and make the decision for yourself – based on your own belief in the coin’s future long-term potential.

Where can you purchase Dacxi Coin?

At the time of writing, Dacxi Coin can be bought and sold on several exchanges, including HitBTC, BitForex, UNISWAP and CONSBIT. You can also choose to purchase the coin via the Dacxi Chain’s own website.

Cointracking is available on CoinMarketCap, CoinGecko and CoinPaprika. 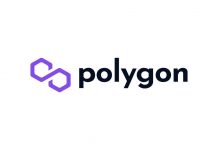 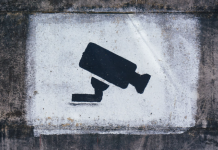 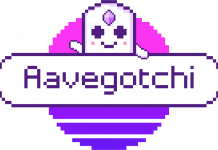