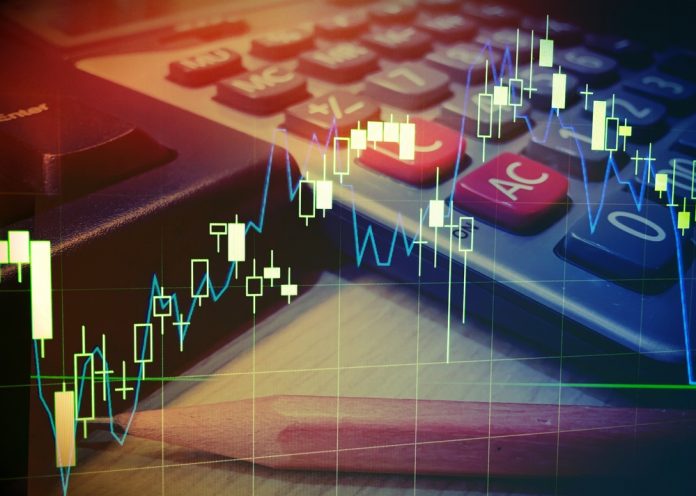 Current opinions on the Bitcoin price momentum are all over the place. Some expect Bitcoin to rush past $11,000 again, given the recent long-term support levels. Others expect a retrace to the four-digit range fairly soon.

Looking at the Bitcoin price chart can be done in many different ways. Exploring the short-term momentum will often yield a very skewed picture. Zooming out too far can have the exact same outcome, which isn’t ideal either. It can be difficult to look at the correct time frame and draw conclusions from the information in front of one’s eyes.

Thankfully, there are quite a few people on social media who can offer valuable insights. As Lark Davis points out, the current Bitcoin price momentum is quite unique. The price stayed above $10,000 for 63 days straight, at least where daily “closes” are concerned. This has never happened before, not even when BTC hit its current all-time high value of nearly $20,000.

#bitcoin has now closed above $10,000 for 63 days in a row, the longest run its history. Any dips under 10k were aggressively bought. Halving effects starting to be felt.
🐂🚀🌜🔥 😎 pic.twitter.com/aTONZHWO4u

Interpreting this data is always a bit of a challenge. Such long-term support above this price level is uncharted territory for the world’s leading cryptocurrency. It is good news, on the surface. At the same time, it also creates new expectations that might not be met in the future. This trend is likely to come to an end in the near future. No one knows what will come afterward.

What is remarkable is how the $10,000 level has been tested a few times in the past two months. Bitcoin never has a stable price floor, but so far, the support level appears to be holding rather well. At the same time, the Bitcoin price seems range-bound between $10,000 and $10,800, which isn’t ideal either.

Looking Toward the Future

Finding such a solid support level is often beneficial in the long run. With an asset as volatile as Bitcoin, however, things may be a bit different. There is no real “safe zone” as far as the Bitcoin price is concerned. Even the $10,000 level is not a safe space for the world’s leading cryptocurrency by any means.

Based on the chart above, many people expect the price to break out soon. It has seen multiple tests of the $10,000 level without breaking through it. In theory, this will always create upward momentum moving forward. Whether we will see the Bitcoin price above $11,000 again for an extended period of time, remains a guessing game. 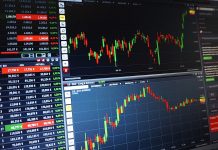 Uniswap Demolishes Binance and Others in Terms of Trading Volume Growth 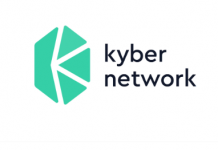