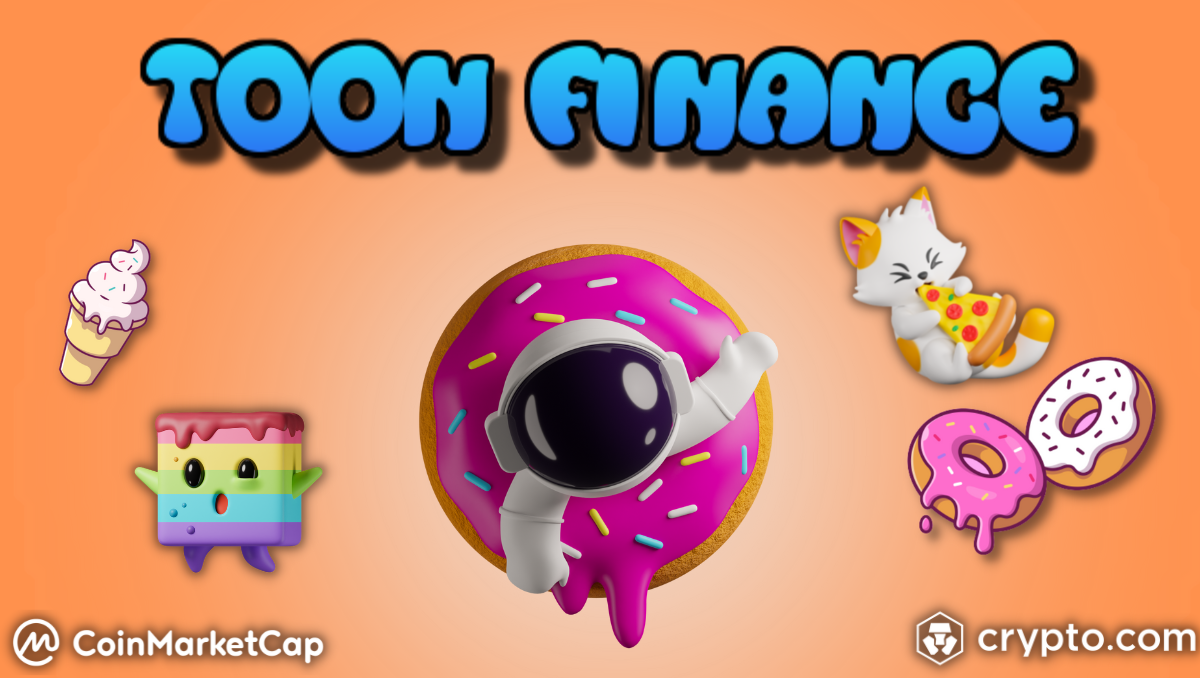 While meme coins continue to attract the attention of crypto investors, TamaDoge is benefiting from a surge in interest, and meme coins like TamaDoge are now clearly leading the way. The world of meme coins has had a surge in popularity in recent months due to its uniqueness and being a separate entity from other cryptocurrency platforms. Many meme coin platforms have piqued the interest of NFT holders not just because of their abilities to trade, but because of the unique uses of that platform. TamaDoge has a number of throwbacks to the 90s, but is this nostalgia going to translate to a great NFT platform?

A meme coin and NFT-based play-to-earn (P2E) game all in one, TamaDoge is a metaverse gaming platform that features “TamaDoge Pets,” which are NFTs with their own randomly generated traits. Players look after TamaDoge pets as any pet, from baby to adult, and users can use them in battle in the TamaDoge battling arena to earn Dogepoints, and a player can provide it with items from the TamaDoge store, such as food and toys, and which can also earn Dogepoints, which entitles them to a larger share of the rewards pool.

Players can purchase these pets from The TamaDoge Store, the in-game NFT marketplace using its unique cryptocurrency, the TamaDoge token (TAMA). The world of the “Tamaverse” is making waves, and will eventually support virtual reality headsets and will be available on mobile devices, and due to its incredible reception and the presale anticipation, it raised 19 million USDT in two months and as CNBC featured a story about this meme coin, where experts said it has the potential to make 10x to 50x gains for crypto, the future’s looking bright!

The Ins and Outs of Tamadoge

For those who remember the 90s, Tamagotchis were everywhere, and TamaDoge takes its cue from this, by rewarding its players for how well they look after their TamaDoge Pet. By taking the pet for walks and doing everything to prepare it for battle with other pets, players will earn Dogepoints, which can be turned into TAMA tokens, which don’t just have value on the platform but are transferable across the crypto space. Each individual pet has a 3D avatar version designed to be integrated with augmented reality metaverse worlds, including its very own Tamaverse.

The system is powered by the platform’s own native crypto token, TAMA, based on the Ethereum (ETH) blockchain and TAMA can be used to purchase items on the network, where people can earn tokens through playing and interacting with their TamaDoge NFT.

In terms of the token itself, there is a maximum supply of two billion, one billion of which is available in a pre-sale, and from the remaining half, 400 million will be reserved for listing on exchanges, and 600 million becoming available over the coming 10 years to be minted. When people buy from the online shop, the platform takes 5% of the TAMA spent and burns it, in an attempt to stop the price of the token from falling, with 30% of the fee going towards marketing and developing the platform, and the leftover going towards the prize pool.

Will TamaDoge Hit Its Stride?

TamaDoge is designed to be easy to play and its straightforward concept and format are purpose-built to guarantee mass market appeal, but there are also plans to make it easier for people to use TamaDoge, such as fiat onboarding, where ordinary money can be used to buy TAMA to unlock the platform.

TamaDoge allows everyone to mint the Doges they want, and allows users to breed, train, and battle their TamaDoge NFTs to hit the top of the leaderboard every month, and this augmented reality aspect of the platform is what will make TamaDoge the future of, not just the crypto and NFT world, but, according to the Tama website, the world itself!

And while TamaDoge went up over 400% in one day, it has not been able to sustain value, especially in comparison to Toon Finance, which has had a very consistent and successful run during its first presale. Media outlets have been comparing Toon Finance and TamaDoge, with many saying Toon Finance has a better chance of winning because of its unique utility, not to mention the DEX platform, where users can swap Ethereum chain tokens and P2E.

Toon Finance is gaining a lot of media attention from all over the world, and is blasting through presales, having already raised 2.5 MIL USD in its first week! Part of its appeal is undoubtedly the fact that it’s coming out with a DEX swap platform that aims to turn the world of crypto upside down. But what is a DEX?

A DEX swap is a type of transaction allowing two parties to exchange assets without a third party, making it different from a traditional trade as it doesn’t require an exchange for the transaction. DEX swaps have become increasingly popular in recent years as people are looking for ways to trade cryptocurrency without a centralized exchange. DEX swaps offer a number of advantages, including being much more secure than traditional exchanges as they don’t hold the users’ funds in central wallets that could run the risk of being hacked. Additionally, DEX swaps usually come with lower fees in comparison to traditional trades. As there is no middleman involved, both parties would save on fees that would normally be paid to an exchange.

Additionally, DEX swaps are much more immediate than traditional trades as there is no need for orders to be matched by the exchange. When the parties send their cryptocurrency to the smart contract address, the transaction is completed almost immediately. A DEX swap might be an ideal solution for many people in the modern world, and Toon Finance is already offering many more options and resources for the cryptocurrency community. 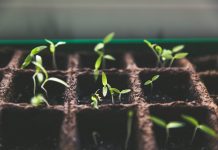