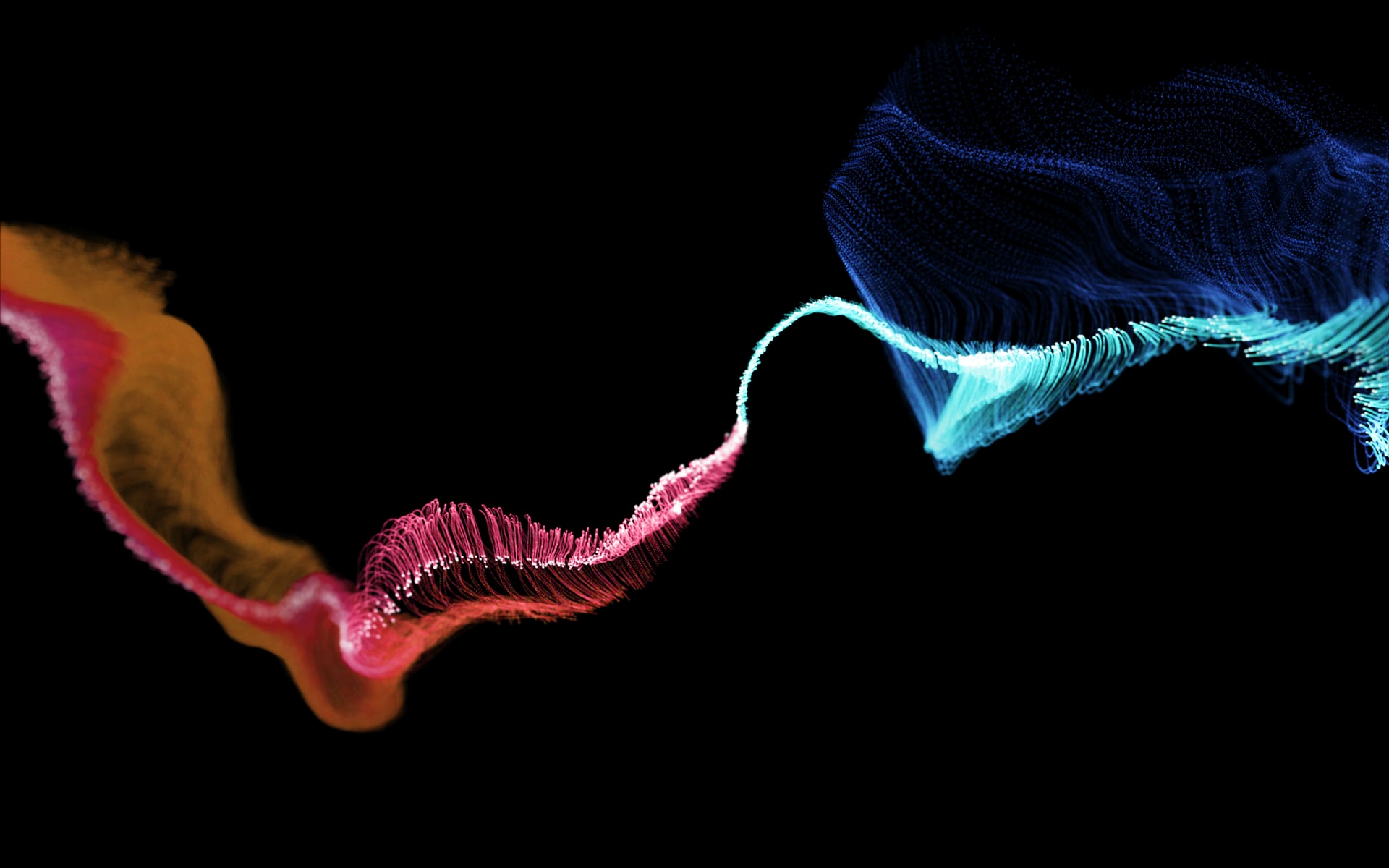 Whether it’s Mark Zuckerberg’s virtual world replica as he unveiled the newly rebranded Meta, formally Facebook, or live concerts in the gaming Fortnite universe, with even a digital art gallery in Decentraland (MANA). You can’t avoid the conversation on the Metaverse with the likes of Axie Infinity (AXS), Horizon, Sandbox (SAND), Fortnite, Roblox, and FIREPIN Token (FRPN) all participating.

But What Exactly is the Metaverse?

Is it simply a fancy word for extended reality (XR)? This is an umbrella term that includes augmented, virtual, and mixed reality technologies.

As with the formation of the Internet, conjecture about what it would look like and how people would use it arose. Everybody was talking about it, but few understood what it meant or how it would function. In retrospect, things did not turn out quite how some people had expected, as often they do.

However, with the Metaverse expected to be an $800 billion industry by 2024, and digital behemoths like Facebook (Meta), Microsoft, Apple, and Google investing heavily in making it a reality, it’s time to figure out what this slightly ambiguous phrase means.

What is the Metaverse?

While the term “Metaverse” has been bandied around in recent years, it was originated by author Neal Stephenson in his 1992 sci-fi book Snow Crash. Stephenson described the Metaverse in his novel as an all-encompassing digital environment that lives alongside the actual world. However, people generally are unsure if the Metaverse may grow into anything comparable in 2022.

When computers and the Internet initially became available, most interactions were essentially text-based, through emails and messages. They gradually started to integrate more multi-media like live streams, video, and photos.

It would seem that the next step in the evolution of user interface and user experience is 3D. This gives a different way to interface and connects in a virtual setting. Many analysts see the Metaverse as a three-dimensional representation of the Internet. Essentially, it is a parallel universe in which you spend your digital existence.

Some contend that the Metaverse, in its most literal meaning, does not yet exist due to there not being a singular hub that all can easily access and connect to.

It would also feature your own avatar and digital assets, which would most likely be stored on a blockchain. As a result, several digital titans are delivering a wide range of experiences, from gaming and virtual offices to live entertainment and real estate. Platforms such as FIREPIN Token (FRPN), Decentraland (MANA), Axie Infinity, Horizon, Sandbox, Fortnite, and Roblox are examples of this.

It would seem, however, that you don’t need a VR headset to enter the Metaverse. Generally, we are nearly always connected to the Internet through smartphones in our pockets and other devices like GPS or Alexa. Every day, hundreds of millions of people use tablets and smartphones to access real-time rendered 3D virtual worlds. As technology develops over the next decade, there is a high chance the Metaverse is seamlessly integrated. FIREPIN Token (FRPN) is a cryptocurrency that intends to grow along with this natural evolution in technology. 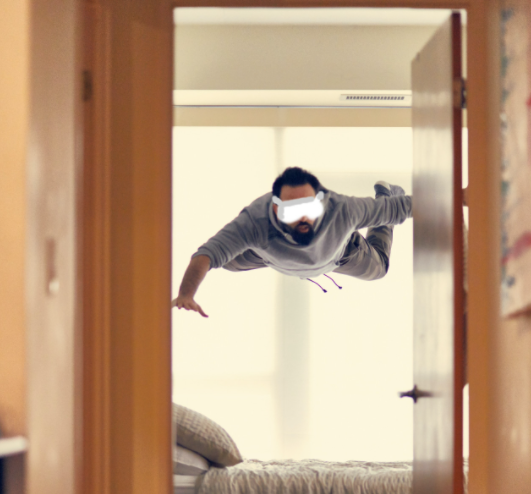 Investing in the future.

The FIREPIN Token (FRPN) is still in its early stages, only recently entering presale. The token’s value has more than quadrupled in a couple of weeks.

The Metaverse movement is something that FRPN hopes to help participate in. The project’s purpose is to create a DAO environment in the Metaverse that is centered on the community. The idea is to work with a gaming company to create a utility-based staking platform. This money will be used as a financial reserve for future Metaverse initiative progress.

For a better user experience, the whole project will reportedly be controlled utilising a treasury with multi-chain connectivity. Customers will be able to perform cross-chain swaps on the FIREPIN Token (FRPN) platform at the lowest possible cost by using multiple ways. It will ultimately connect Binance’s Smart Chain to the Polygon (MATIC), Ethereum (ETH), Solana (SOL), and Avalanche (AVAX) ecosystems (BSC). Because gas costs on blockchains like as Bitcoin (BTC) and Ethereum (ETH) are notoriously high, this may be influential on how all DeFi efforts operate in the future.