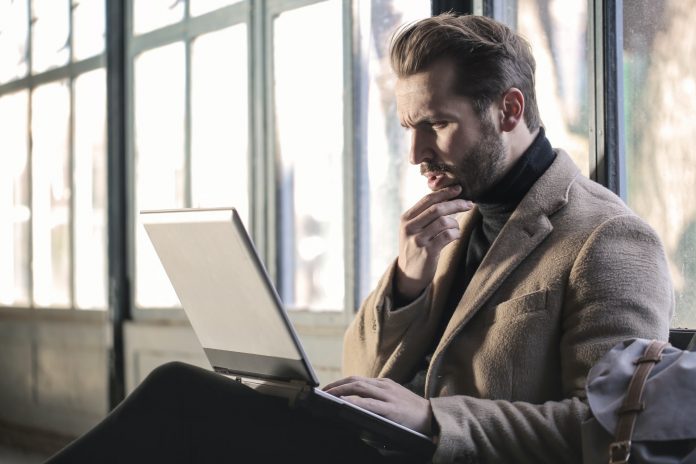 It was to be expected the UNI token launch would stir some controversies. Among the people claiming the token is none other than the SushiSwap MasterChef. For those unaware, this is the primary smart contract of this Uniswap fork where users earn SUSHi based on their liquidity tokens.

The past few weeks have seen plenty of drama involving SushiSwap, the former developer, and the people currently in charge. Any project marred in such controversy is bound to fail sooner or later. For now, SushiSwap is still holding on. The native SUSHI token, however, is not doing too well. A new all-time low is well within reach, as nothing seems to be going right for the project.

Not only is there the Chef Nomi debacle, the platform simply isn’t performing that well. There are no technical issues, but rather a lack of overall interest. Now that Uniswap has its own UNI token, the struggle for liquidity will only grow bigger. SushiSwap is still doing better than other DEXes, but it will not dethrone Uniswap in its current form.

Making matters worse is the UNI token debacle. More specifically, the SushISwap MasterChef contract has claimed its own set of tokens. Entirely normal, as there has been plenty of liquidity created through this contract. This was before the migration to native SushsiSwap LP tokens occurred. Through the contract, over 138,000 UNI tokens – worth nearly $400.000 – were claimed.

Interestingly enough, there is no announcement regarding this “claim”. No one knows who claimed it exactly, or what will happen to the tokens. Liquidity for SushiSwap is provided by users, and the developer fund. As such, part of the UNI tokens claimed belong to the people providing liquidity at that point. It seems unlikely they will get those tokens, however.

It is likely that this scenario will cause some further dismay. A lot of people have grown tired of SushiSwap, primarily those who bought the SUSHI token at a higher price. It seems as if this downtrend continues regardless of what the team attempts to achieve. A net 52% decline in value in the past week confirms things are not looking that great.

Despite the negative sentiment, it is not too late to change the narrative. All it takes is good partnerships, better liquidity pools, and perhaps some community-driven ideas to make SushiSwap stand out. At this stage, that is much easier said than done. 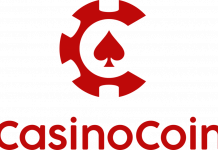 CasinoCoin Moves To The XRP Ledger, Token Swap To Follow 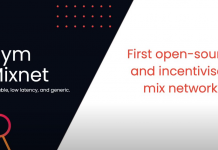 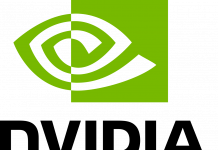 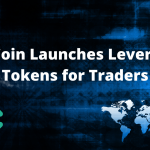 KuCoin Expands in the Derivative Market by Launching Leveraged Tokens 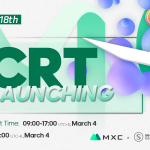 Non-Fungible Tokens, or NFTs, are an excellent example of how art and blockchain technology can come together. This concept creates an entirely new paradigm...