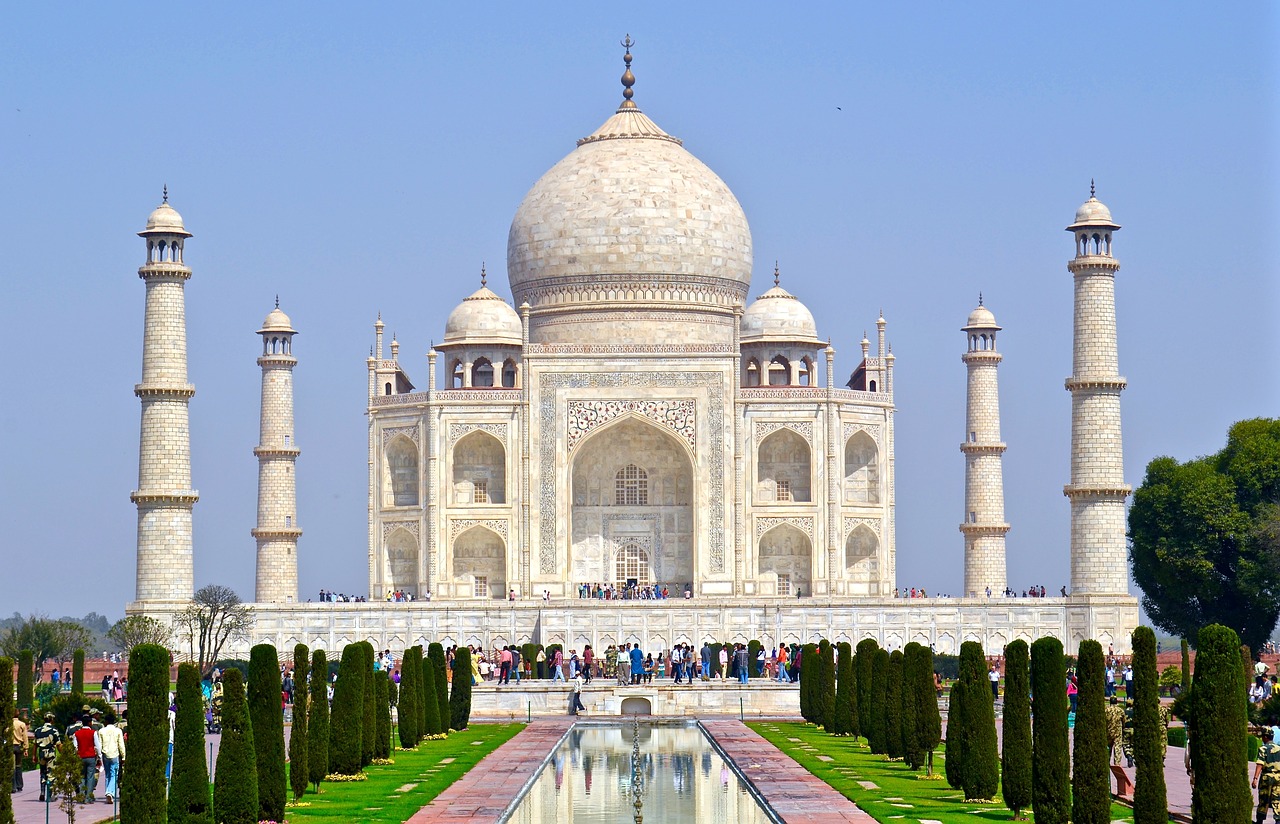 Unlike what people had hoped for, the Supreme Court of India has not overturned the RBI’s decision regarding a ban on all cryptocurrency trading.

A few months ago, the Reserve Bank of India made it abundantly clear that it wants all local banks to stop offering their services to cryptocurrency trading platforms. A deadline of three months was introduced prior to effectively enforcing the ban, a decision that was argued by several companies as being unjust.

A Deeper Look Into the Matter

There are still some concerns as to why the Reserve Bank of India took this harsh stance. Its decision does not appear to be based on any real research nor has the central bank opted to confer with other nations or even cryptocurrency experts regarding the evolution of this industry. A one-sided, biased decision to outlaw cryptocurrency trading has been made, and the Supreme Court has now presented the RBI with a means of actively enforcing this “unethical decision”.

The Indian government is in the process of unveiling its official cryptocurrency regulation, which is expected to be made public later this month. Depending on how government officials perceive the cryptocurrency industry, the decision of the RBI can still be deemed null and void. At this stage, it seems highly unlikely any changes should be expected, although things remain subject to change in the future.

The developments in India are incredibly disconcerting for the short-term. However, looking at the bigger picture, India will seemingly follow the example set by China and ultimately become irrelevant in the world of cryptocurrency.