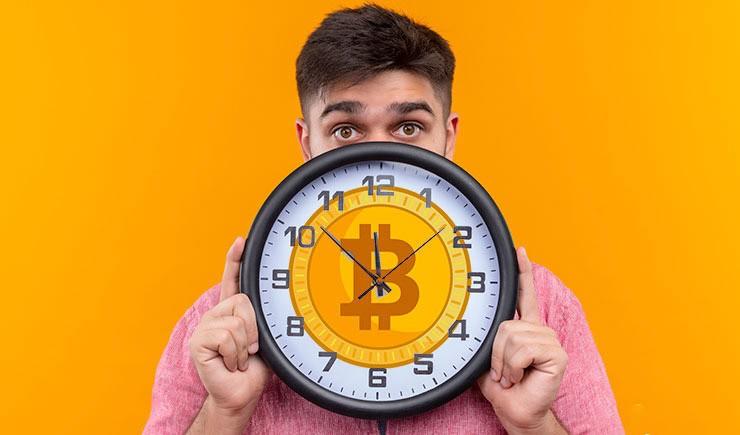 Many people openly wonder if Bitcoin will see another bullish spell soon. The year 2022 has been rather boring in this regard, although there is still much accumulation going on. Current prices warrant stacking sats while people can, as the momentum will improve eventually.

It is not hard to see why people want to acquire as much BTC as possible at current prices. The world’s leading cryptocurrency has retraced by roughly 50% from its all-time high. It is a bargain to acquire BTC at such a low price, even if it means waiting for months for momentum to improve. Unlike traditional money, Bitcoin can increase in value at any time and will often do so throughout the year.

Moreover, it appears traders and speculators continue their accumulation strategy. Every small BTC uptrend has been pushed back violently in recent weeks. However, the overall price level remains near the $38,000 level, confirming there is no real bear market to speak of. Instead, traders are content to stack their BTC and wait for improvement. With no panic selling to speak of, the overall outlook remains relatively bullish.

“Bitcoin opened the week testing range lows of $37,180 followed by a 14.6% move to the upside before being rejected at $42,600 and returning to lows for the remainder for the week. Ethereum followed bitcoin closely making a 13% move to the upside before a rejection at $2,775. Bitcoin’s dominance has reached multi-month highs of 43.7% as the low and mid-cap market struggle to catch a bid whilst total digital asset market cap has increased by +$0.12Tn in the past week to $1.82Tn.” 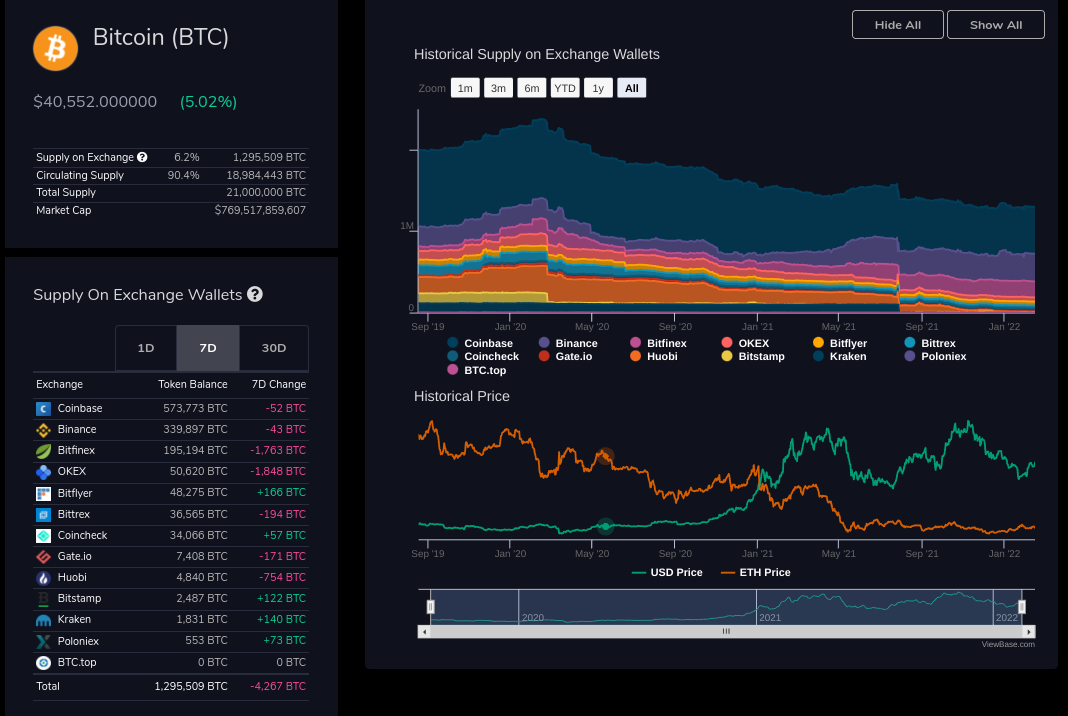 Statistics by Viewbase confirm the outlook by Hamilton, as there is still a clear outflow from centralized exchanges. A weekly decrease of over 4,200 BTC in exchange wallets indicates users do not mind withdrawing funds to their wallets. Such a move suggests long-term accumulation sentiment and a HOLDING mentality. More importantly, it removes liquidity from the market, making it more challenging to acquire BTC at these discounted prices.

Many people were curious about the EU’s reaction to proof-of-work digital assets. A proposal was put forward to ban such currencies due to their negative environmental impact. Unfortunately, there is much misinformation regarding Bitcoin mining and its impact on the environment. Most mining already occurs through renewable energy, and more improvements are underway. Additionally, global power consumption estimates are vastly inflated and incorrect yet continue to be used as credible research evidence.

“After weeks of debates and delays, a majority of the EU parliament have voted against banning the use of proof of work digital assets including Bitcoin and Ethereum. Controversy arose following the reinstatement of a line concerning the “minimum environmental sustainability” of crypto mining that had previously been removed. If passed, the excerpt would have required blockchain operators to submit a rollout plan detailing how they will achieve environmental sustainability compliance. Failure to submit a plan may prohibit coins from being mined or traded in the EU.”

That news may seem insignificant to many, as banning proof-of-work is impossible – but the use of such coins is not. However, it is a very bullish signal for the long-term future of Bitcoin, Ethereum, and many other cryptocurrencies. Moreover, it paves the way for broader adoption of these currencies through the European Union. A strong signal for those who are in the accumulation phase of their investment strategy today.

Slowly but surely, BTC makes inroads everywhere as governments acknowledge it is ill-advised to ignore these digital assets any longer. The lack of a knee-jerk reaction confirms crypto will only become more prevalent. Smart people will continue their accumulation while they can, as prices will not remain this low forever. 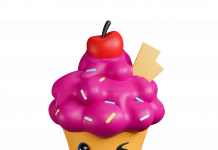 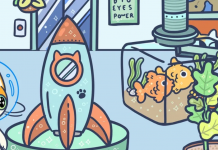 Here Are 5 Crypto Assets With Potential For 100x Profit In 2023: Big Eyes Coin Tops The List 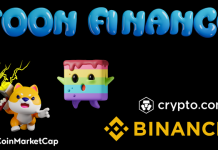