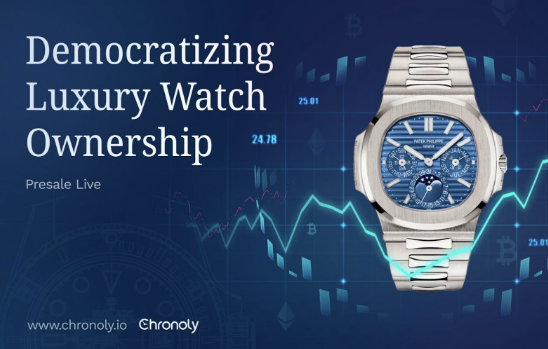 The crypto waves may have plummeted the prices of hundreds of cryptocurrencies, including giants like Bitcoin (BTC) and Ethereum (ETH), but there are still some tokens that have done well in previous trading weeks. The prices of STEPN (GMT) and Chronoly.io (CRNO) have appreciated despite the crypto waves, thanks to their unique use-cases. Though Yield Guild Games (YGG) dropped in price, the team has assured that it would soon change the narrative.

The festival, which was held from 2 to 4 September 2022, and featured performing arts like Diplo and DJ Snake. Young people in their numbers trooped to the venue to catch fun and gain awareness about STEPN (GMT). The STEPN (GMT) stall offered attendees water bottles and towels. Attendees had to walk 5,000 steps and downloaded the STEPN app to receive the towels and free water bottles respectively.

GMT is a Solana-based token. It governs the STEPN, a lifestyle app that encourages users to move-to-earn. STEPN holders who have NFT sneakers have the opportunity to earn GMT by running or walking outdoors. As of the time of writing this post, STEPN (GMT) traded for $0.642316 USD with a 24-hour trading volume of $124,603,986 USD, according to CoinMarketCap.

Yield Guild Games (YGG) started out at an insignificant price point of $1.75 but grew to an all-time high of $10.83 on the 27th of August, 2021. This was during the project’s first ever event held by the DAO, where gamers and other investors had the opportunity to compete for a prize pool of 1,450YGG. In late August, the developmental team proceeded to list the token on Crypto.com.

Chronoly.io (CRNO) (CRNO) was launched into the market in May 2022 to revolutionize the watch NFT space. Since inception, the project has continued to attract the attention of both institutional and retail investors from across the world. Chronoly.io (CRNO) (CRNO) is an Ethereum-powered fractional watch marketplace where you have the opportunity to buy, sell, trade, invest, and own a portion of investment-grade collectable watches from renowned brands like Rolex, Patek Philippe, Richard Mille, Audemars Piguet and many more. The watches on Chronoly.io (CRNO) are backed by a physical version that’s held up in a secure vault.

If you are interested in a viable project that can change your portfolio narrative, now is the time to invest in Chronoly.io (CRNO). Chronoly.io’s (CRNO) unique concept of trading or investing in fractional luxury watches is new and bound to gather more momentum in the coming weeks.