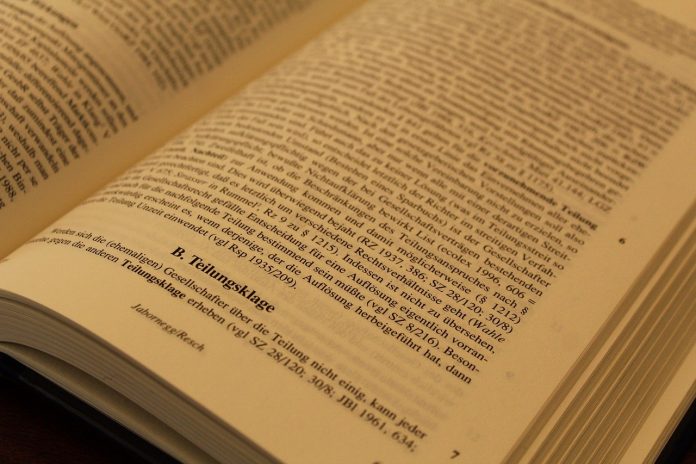 Now that the Steem blockchain has officially been forked, most people expect the dispute to be settled. That is not necessarily the case, as the Hive team is under legal pressure from a mining firm.

Coming up with a new and unique name for a business or project is never easy.

The Steem Fork Dispute Isn’t Over

Using the name “Hive” for this Steem fork makes some sense, although it is a common term as well.

That approach has now gotten the team behind this fork in some legal trouble.

HIVE Blockchain Technologies, a limited company in Canada, has filed a cease-and-desist order for Hive.

The Canadian firm feels how this new blockchain project infringes on their name, which is a legal offense.

Shareholders of the mining firm had already voiced concerns over this new venture with nearly the same name.

Some shareholders even though that the Canadian firm was suddenly venturing into blockchain, which is not the case.

With the cease-and-desist order  in place, it remains to be seen what will happen.

Changing the name of this Steem fork appears to be the only viable course of action.

It is merely a legal dispute, as the project itself is of no concern to the Canadian mining firm by any means.

Bullish VeChain Sentiment is far From Over, Metrics Show 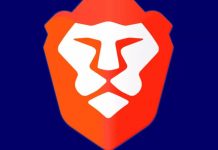 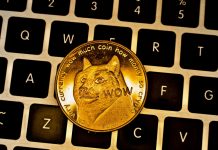 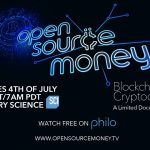