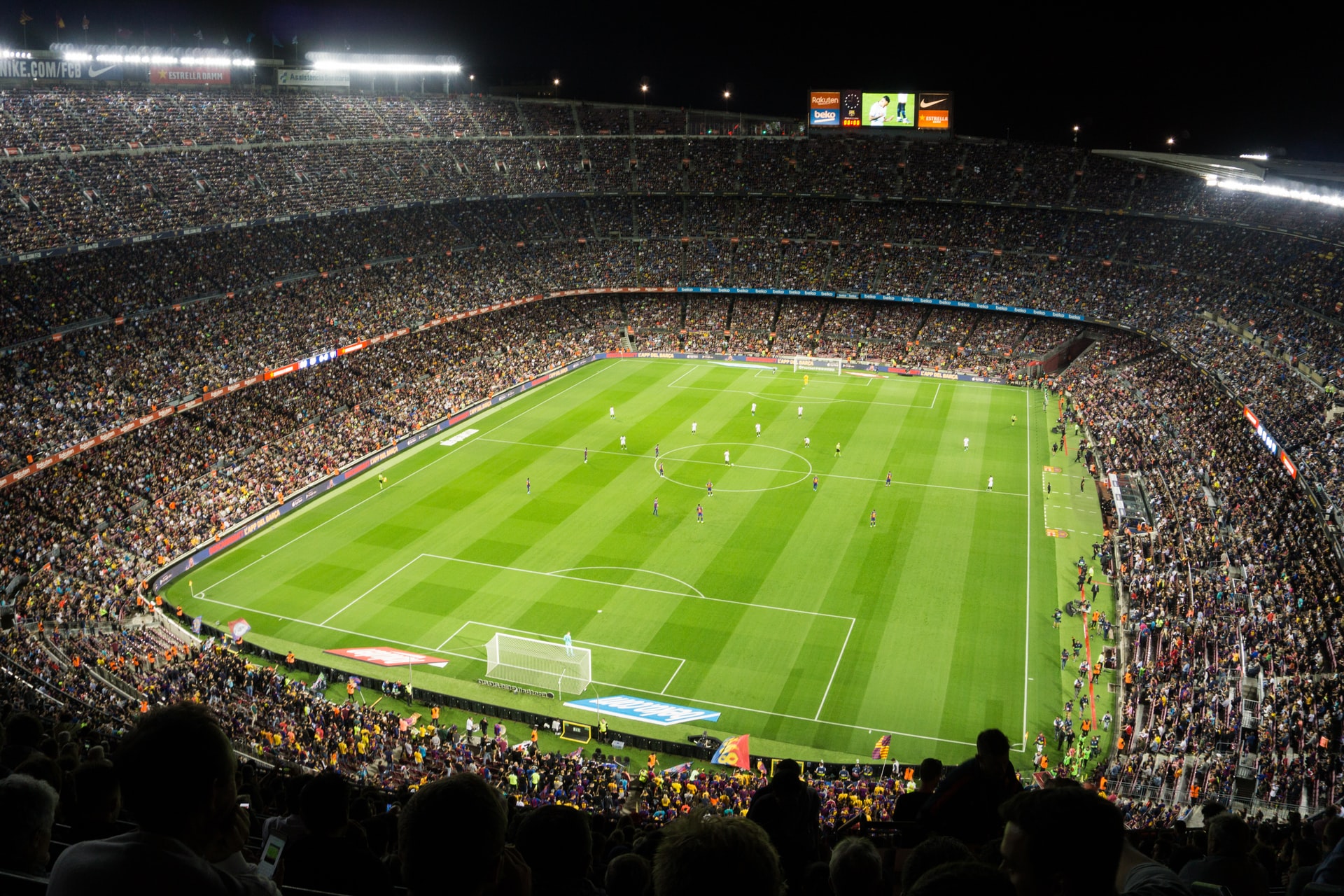 There has been recent news from the team behind the Spanish soccer league La Liga stating that they have decided to launch a crypto wallet.

Not only is this big news as it means a relatively large division will be joining the few other sports out there that have taken the leap into getting involved with crypto and NFTs, but it also may spell great news for the cryptocurrency market as a whole.

The fact that crypto is starting to make its mark within the mainstream sports industry is something that is more than worth talking about, and if you are into cryptocurrencies yourself, you may want to give this article a read.

In this article, we will be talking about why the Spanish soccer league La Liga have decided to launch a crypto wallet, as well as discussing all the implications that this ordeal may bring forward. 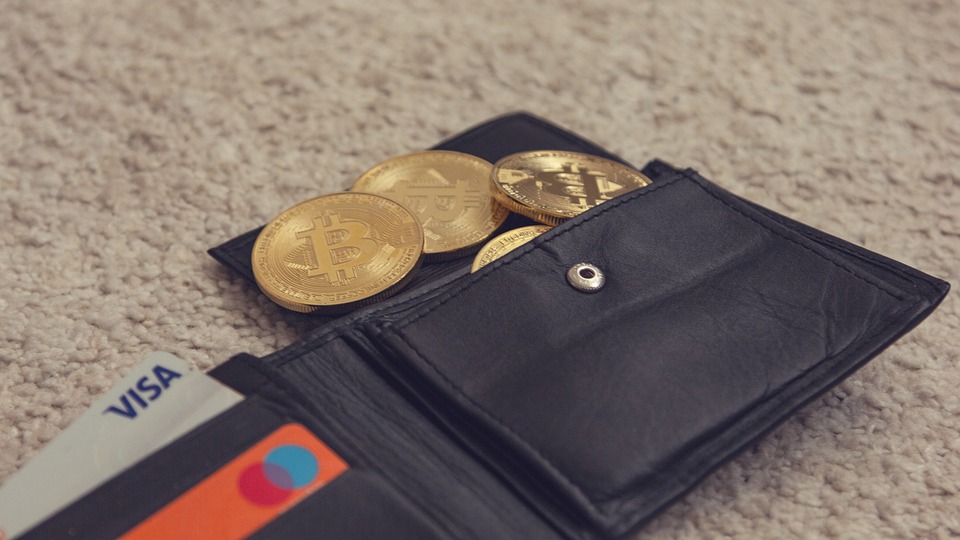 Evidence of Crypto Making It Into The Mainstream

Now that a big soccer league like La Liga has taken to launching a crypto wallet, this may just give us evidence to show that crypto is beginning to make more into the mainstream.

Although, in reality, there are already a plethora of industries that have taken to implementing crypto, and this is certainly not the first situation where this has been seen to take place.

However, without a shred of doubt, this whole ordeal just goes to show that crypto is slowly beginning to garner more favour with the people, and it might just give us a glimpse of what’s to come.

Like we mentioned previously, crypto has already managed to get its hands involved within a number of different industries, and even though it may not be as popular as it should be yet, the general public is beginning to come more and more receptive to the concept.

As things stand now, people are still somewhat unsure of what to think when it comes to crypto, and few people actually understand what it is.

Because of this, the growth of crypto is slowed dramatically, and until people begin to get more accustomed to the concept, this is going to remain the case.

However, situations like La Liga’s launching of a new crypto wallet is beginning to allow people to get a little more used to the whole ordeal, and as more and more industries take to using cryptocurrencies, the public perception is likely going to change.

When it comes to the topic of why so many industries are now looking to implement crypto as a main form of currency, there is an almost exhaustive list as to why this is the case.

There are a plethora of advantages for crypto when compared to the usual forms of currency, so much so that attempting to talk about them all in this article would be unfruitful.

However, to list a few of the most notable, crypto does not need any sort of currency conversion from country to country (something which saves a ton of time and money), it is incredibly safe because of blockchain tech, and there is also no “middle man”, meaning transactions can be completed much quicker.

After hearing this, you may be asking yourself why crypto isn’t used as the primary mode of currency already.

Well, the reality is, the general public is just not too sure about what crypto is yet.

There’s no point telling people where to buy dogecoin if they have no idea as to what dogecoin is, and this exact same logic can be applied to the crypto industry as a whole.

However, once more industries begin to implement crypto and people begin to see crypto pop-up on a regular basis, this is likely to change, and this is when crypto will start to become the dominant currency worldwide.

Taking a Step Towards The Future

The question of whether crypto is going to become widely-used currency is not an if, but a when.

It is almost inevitable that cryptocurrency will be currency of the future, and there are few people out there that would even make an attempt to debate this fact.

Almost everyone who knows about crypto unanimously agrees that crypto is going to become the most popular currency in the not so distant future, and this is yet another reason why certain businesses are looking to implement crypto sooner rather than later.

In the future, it may cost much more to implement crypto into certain sectors than it does now due to the increased demand, so it just makes more sense for people to just get it over with now.

So, what do you think about this whole ordeal?

The whole concept surrounding crypto wallets is something that few people understand in absolute detail, and it is likely that society is going to become more accustomed to things like this as time goes on.

It’s going to be interesting to see if more industries choose to implement crypto on such a wide scale as the sports industry, and we can’t wait to see what the next step in crypto’s evolution is.