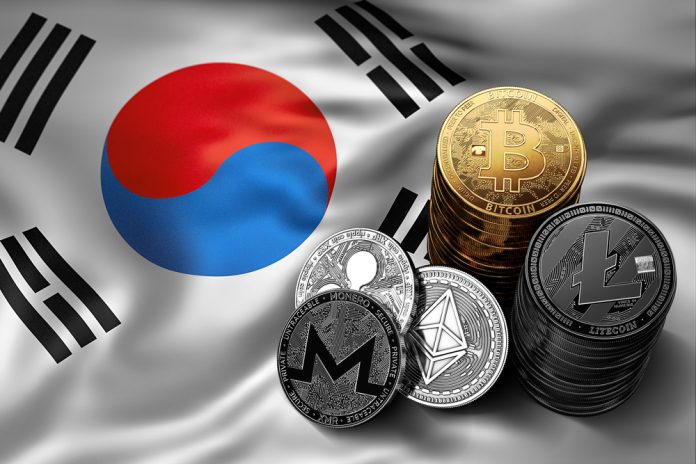 The current cryptocurrency situation in South Korea poses a few more problems than one might think. A new report by BusinessKorea claims several of the domestic trading platforms are currently under a lot of pressure. In fact, the organization expects virtually all crypto exchanges in the country to fail in the years to come.

It has become more than apparent South Korea is currently the biggest Asian region for cryptocurrencies. This includes both Bitcoin and altcoins which can effectively make a big impact in this part of the world over the years to come. Ever since China lost its role of importance in this industry, Japan and South Korea have tried to take the top spot. However, there may be a darker side to what is happening in the latter country, according to some local sources.

Whereas domestic regulators have begun cracking down on cryptocurrencies that offer privacy and anonymity traits, that may not necessarily be the biggest development to worry about. It is certainly true South Korean regulators do not welcome cryptocurrency startups with open arms right now, but the companies which are still active in this part of the world may face their own set of struggles down the line. However, there are other positive developments that show the future still holds promise.

Two saving graces for cryptocurrencies in South Korea cannot be overlooked. First of all, Binance Labs has allegedly added Won fiat currency support to cater to the South Korean region specifically. That in itself is an interesting development, as this company is registered in the European Union, rather than Asia itself. Whether that will give the firm a competitive advantage over other exchanges and trading platforms, remains to be determined. It is certainly a somewhat surprising turn of events, primarily because KRW trading is incredibly popular in terms of the overall trading volume.

There is also a strong indication some of the Korean blockchain projects – and their associated tokens – will make their way to international exchanges in the months ahead. Although that may not necessarily do much for the industry as a whole, it confirms the rest of the world remains welcoming to Korean ventures, even if the opposite isn’t necessarily true. To further grow and expand this volatile industry, collaboration can make a key difference. The bigger problems affecting South Korea come in the form of the real-name-account requirements. That is what is slowly pushing out companies from offering trading services in this industry.

According to the BusinessKorea team, there is a genuine chance 97% of all domestic Korean cryptocurrency exchanges will face bankruptcy in the coming months and years. That would cause a very problematic turn of events, and one that could hurt the industry as a whole on an unprecedented level. Most of these exchanges suffer from the low trading volume, even though some of them seem to perform better than others. It is evident that the next few months and years will be crucial for all trading service providers in this country. They will either succeed or crumble, yet no one knows which way the wind will blow. 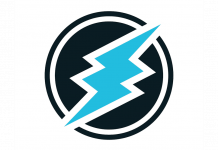 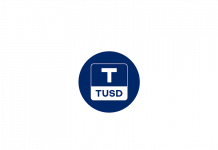 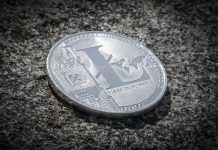 The shortage of professionals is a real thing in the tech industry. And because there aren’t enough people, many companies have trouble attracting the...